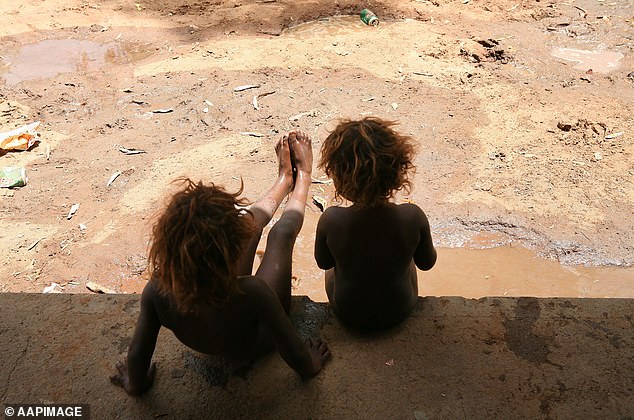 Labor and “left-leaning do-gooders,” according to Coalition senator Jacinta Price, are to blame for discontinuing the cashless welfare card that many Indigenous communities have used since 2016.

She said on Tuesday that the removal of this would have “devastating ramifications” and that “they are going to kill lives.”

The card prevented up to 80% of assistance funds from being spent on things like alcohol and gambling; instead, they were used for paying bills and buying food.

But starting on Tuesday, individuals will not be automatically enrolled in the program; they must choose to do so.

The Aboriginal woman, Ms. Price, stated, “It’s an awful disgrace.” It is not acceptable to just pull the rug out from under defenseless people without at least making a suitable transition.

The outspoken senator, who was chosen to represent the Northern Territory in the May federal election, criticized the left of politics in an interview with Ben Fordham of 2GB radio.

The Country Liberal Party senator said that “Labor and the Greens blather on about having respect for Indigenous culture.”

What they fail to realize is that in locations like the Northern Territory, where traditional Aboriginal culture is pushed, “your family has access to all you possess.”

According to Ms. Price, rural Indigenous communities have “a demand-share economy.”

In other words, “you’re supposed to give your addicted family member everything they ask for”; “it’s regarded exceedingly disrespectful and unacceptable to say no to your family.”

According to her, residents of these villages have been able to refuse requests from relatives to turn up their benefit payments thanks to the cashless welfare card.

There will be a lot of vulnerable individuals out there who are now susceptible to having their money stolen from them by gamblers, drug users, and those with alcoholism in their family.

Fordham brought out Ms. Price’s opposition to having an Indigenous voice in the legislature, and she retorted that Labor “definitely [is] not acknowledging the voices that really inspired the (cashless Centrelink) card in the first place.”

“We need a tool that will safeguard us and the defenseless,” stated community members who started the grassroots project.

Because there are “left-leaning do-gooders who believe they know what’s best for Aboriginal people,” (Labor and the Greens) “have totally and utterly disregarded their views.”

According to Ms. Price, the government prefers to preserve the human rights of criminals to spend their money anyway they see fit over the rights of children to eat.

She agreed with Fordham that the elimination of the mandatory cashless welfare card would mostly have an impact on women.

It won’t take long; it will happen right away, and Labor will have to work quickly to come up with a solution.

‘Labor does this,’ you say. Because they were created by the previous Coalition administration, they just discard stuff.

Also brought up was Ms. Price’s experience as a brand-new senator.

The amount of ignorance among those in power in this nation, she continued, “amazes me.”

So, I’m quite happy to be there.