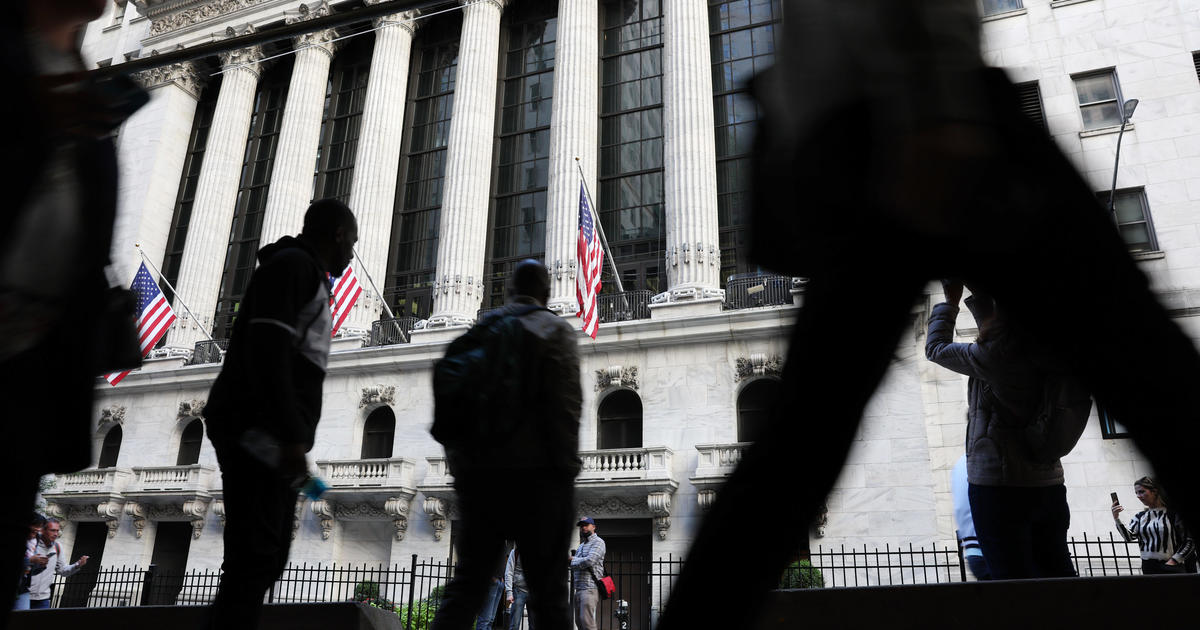 As traders review a heavy wave of earnings reports from major American firms, stocks are gaining in Tuesday’s afternoon trading on Wall Street.

Investors are concentrating on the most recent set of earnings reports from a few large corporations, which are crucial because shareholders are looking for signs of how inflation is affecting different sectors. Prices are still at their highest levels in four decades for everything from food to apparel, which puts pressure on businesses to increase prices while consumers are squeezed.

According to Vital Knowledge’s Adam Crisafulli in a research note published on Tuesday, “Earnings may not be as bad as anticipated, but the statistics still aren’t spectacular either.”

The rest of the week will see earnings reports from several additional well-known companies. Along with Microsoft and Visa, Google’s parent firm releases its findings later on Tuesday. Results for Facebook’s parent firm, Ford, and Boeing will be released on Wednesday. Amazon, Apple, and Caterpillar are a few of the well-known businesses presenting results on Thursday.

Crown Holdings, a manufacturer of packaging, dropped 17.6% after its most recent results below expectations. General Electric, an industrial multinational, dropped 1.3% after releasing disappointing third-quarter profits.

Weber, a manufacturer of barbecue grills, jumped 30.4% after announcing that BDT Capital Partners is interested in purchasing the remainder of the business. Adidas’ share price dropped by 2.5% after the German sportswear brand cut ties with rapper Kanye West as a result of his abusive and antisemitic comments.

Fears of a recession sparked by the Fed increase

In order to curb inflation, the Federal Reserve and central banks throughout the globe have been boosting interest rates. Investors are worried that the central bank would attempt to slow the economy too much and end up generating a recession as a result.

At its forthcoming meeting in November, the Fed is anticipated to increase interest rates by another three-quarters of a percentage point. The market has been watching for any indication that the central bank is prepared to scale down its rate hikes. Data showing a slowdown in the economy is among them.

According to a gauge of house prices issued on Tuesday, the housing market is still cooling. In August, the key city price index S&P CoreLogic Case-Shiller dropped more than anticipated. Because of the Fed’s aggressive interest rate rises, borrowing has become more costly, which has raised mortgage rates and restrained the housing industry as a whole.

According to Oxford Economics, this year’s home price rise might slow significantly, falling by 10% by the fourth quarter.

The American economy has already started to slow down and actually shrank in the first half of the year. On Thursday, the government will provide its report on the third quarter’s gross domestic product.