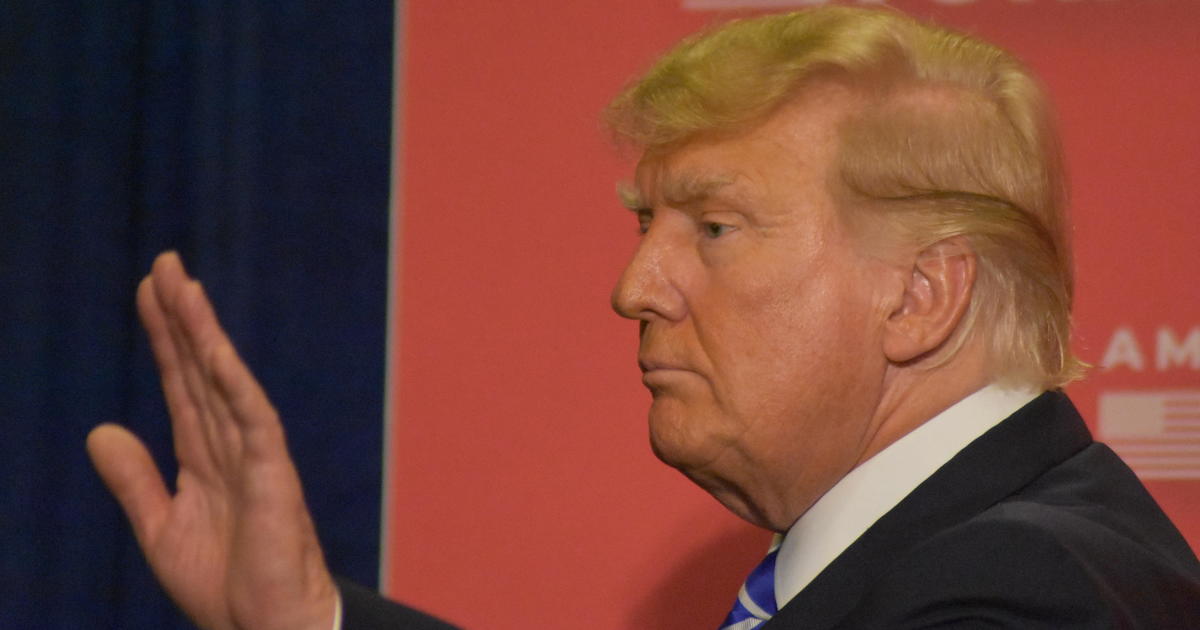 In order to delay Congress’s Jan. 6, 2021, count of state electoral votes, communications from conservative attorney John Eastman show former president Donald Trump and his lawyers promoted allegations of voter fraud in federal court and to the general public, a federal judge in California ruled in an order on Wednesday.

The admission by U.S. District Judge David O. Carter came amid an ongoing legal dispute between Eastman, a conservative attorney who developed the legal plan to invalidate state electoral votes, and the House Select Committee Inquiring into the Capitol Assault over emails it had subpoenaed from Eastman.

Eastman has argued that the emails are protected by the attorney-client and work product privileges and has attempted to keep them away from the select committee using an account he used while serving as dean at Chapman University. Carter has been looking through the documents to see whether Eastman’s claims of privilege hold true for the information the House subcommittee is looking for.

Carter’s 18-page order concentrated on a subset of 536 documents shielded by attorney-client and work product privileges and addressed whether they should be disclosed in accordance with the crime-fraud exception, which covers documents and communications used to further illegal or fraudulent activity. Eight communications, according to the court, fall within the crime-fraud exemption, and he mandated that the select committee get all eight of them.

According to Carter, four of the eight papers were ones “in which Dr. Eastman and other lawyers imply that, regardless of the merits, the main purpose of bringing [lawsuits] is to postpone or otherwise disrupt the January 6 vote,”

He quotes a message from one of Trump’s lawyers in which it is said that “[j]ust having this matter ongoing in the Supreme Court, not decided on, would be enough to postpone consideration of Georgia.”

The email “makes obvious that President Trump filed some cases not to achieve legal relief, but to disrupt or postpone the January 6 congressional processes via the courts,” Carter concluded in the analysis of the papers. The four papers are adequately relevant to and helpful to the obstruction offence, according to the court.

The judge said that the last four “show that President Trump and his lawyers tried to use bogus allegations to prolong the January 6 vote in federal court. This attempt was made in at least one Georgia litigation, according to the facts.”

The injunction highlights charges that Fulton County fraudulently tallied ballots from dead persons, convicts, and unregistered voters that were made in a filing to a Georgia state court on December 4, 2020, by Trump and his lawyers.

In spite of Eastman receiving “concerns” from Trump’s legal team “about including specific numbers in the paragraph dealing with felons, deceased, moved, etc.,” Carter wrote, citing Eastman’s records, the former president and his attorneys later filed a complaint in federal court citing the same figures.

In a document that the court examined, Eastman also said that Trump had been informed that some of the charges were false.

“Although the President verified [the state court file] back on December 1, he has subsequently learned that some of the claims (and supporting documentation provided by the experts) were untrue. It would not be truthful for him to sign a new verification with that knowledge (and incorporation by reference), “In accordance with Carter’s directive, Eastman wrote.

However, according to Carter, the wrong numbers were included in the former president’s federal court complaint.

More importantly, the court said, “President Trump signed a verification stating under oath that the included, incorrect data “are true and correct” or “believed to be truthful and right” to the best of his knowledge and belief.” “The emails reveal that President Trump bragged about particular voting fraud statistics while knowing they were false, both in court and in public. According to the Court, these communications are sufficiently linked to and promote a plot to defraud the United States.”

Trump and Eastman “more likely than not committed obstruction of an official action” — the joint session of Congress on January 6 — in violation of federal law, according to Carter. They also “conspired to defraud the United States,” he said.