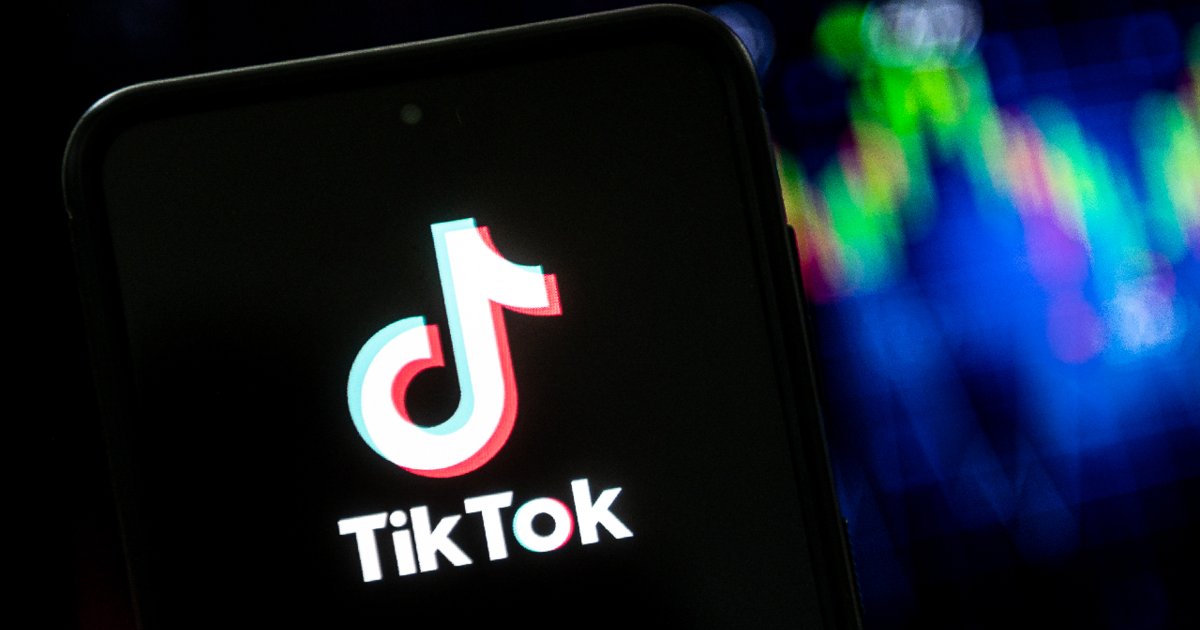 Beginning on Nov. 23, TikTok will raise the minimum age barrier for livestreaming from 16 to 18, and users will soon be able to target adult audiences with their broadcast material. The modifications are a part of the social media juggernaut’s initiatives to increase public safety.

On Monday, TikTok said that safety and community trust are the cornerstones of its operation. “We continually seek to enhance the measures we put in place to protect our users and artists and promote their well-being.”

Any user who is at least 16 years old and has 1,000 followers may now broadcast a TikTok livestream, or LIVE. Users may also give and receive tips if they are 18 years of age or older, which enables them to be paid for their material.

According to TikTok, adult comedy routines and delicate narrative material would be better suited for users above the age of 18, therefore the new adult audience function for livestreaming is designed to “protect the younger members of our community as they establish and expand their online career.”

Updated keyword features will be added, according to TikTok, to further increase broadcast security.

The social network business said that “LIVE creators may already utilize our keyword filtering feature to block comments they believe aren’t acceptable.” We will be releasing an upgraded version of this functionality in the next weeks that will remind users and offer them additional keywords to add to their filter list.

Additionally, TikTok revealed a brand-new multi-guest LIVE experience, which is now available on the app and allows up to five other people to join a user’s broadcast.

“Our platform must continue to be a safe, encouraging, and cheerful place for our community,” TikTok stated. “We have a thriving and inspirational community on TikTok.”

China-born TikTok has become very well-known after making its North American debut in 2017. According to Pew Research statistics as of August, more than two thirds of American youths had used TikTok. Even American politicians have used the app in election campaigns, which has led TikTok to outlaw campaign donations on its site.