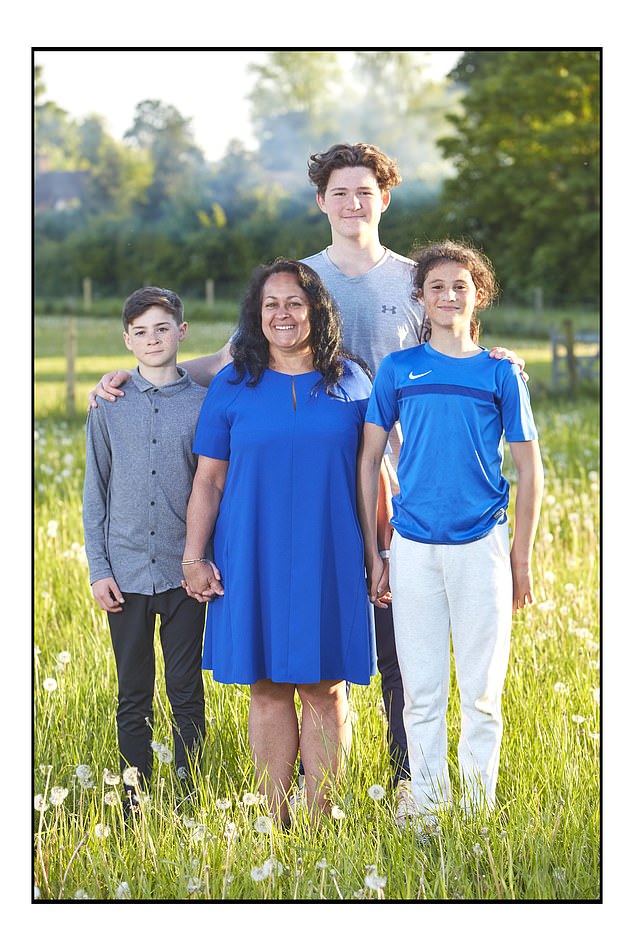 According to a survey, pregnant women in Britain who wish to have kids put off starting a family mostly to concentrate on their professions.

It was shown that factors like financial stress were less significant when deciding whether to conceive a family.

Statistics earlier this year that indicated that more than half of women are childless by the age of 30 demonstrated a historic change in family life.

411 participants in an extensive research designed to explore why women put off having children were given a list of 11 options and asked to choose up to three that were significant in determining their ideal age for motherhood.

The most important aspect was career, followed by feeling prepared and financial status.

The poll, which was organized by University College London, discovered that 30 was the desired age on average for a first-time mother to give birth.

When questioned about their ideal age to have children and the reason for their choice, over half of the women said that they wished to further their careers.

Comparatively, just 37% of women delayed pregnancy due to financial concerns.

According to a woman who was mentioned in the research, which was published in the journal Human Reproduction, “I feel apprehensive about whether I will be able to have the children I want in the time I have without putting too much strain on my profession.”

According to the study, many women desired children only when they were emotionally, financially, and professionally secure and it was the “perfect moment.”

According to Professor Joyce Harper, the study’s principal author and author of Your Fertile Years, women are still choosing to prioritize their careers before having children in 2022.

It’s not always the case that people have lofty goals or are ambitious. Instead, a lot of people worry that if they resume work after having a kid, their careers will suffer.

It demonstrates the significance of businesses helping women advance in their careers and paying fairly so they can afford childcare.

Women may not have enough time to bear children, the study’s authors caution.

They are urging for more information so that women would know that their fertility starts to drop in their thirties and that IVF is not a guaranteed cure.

Additionally, women spoke about waiting for their spouse to be prepared to have a kid and having worries about maternity leave and daycare.

The majority of the women were well educated, which the researchers indicated may have an impact on their priorities.

Before getting married, many women told researchers that they wished to experience “independence.”

One person said, “I’d prefer to enjoy my thirties before that type of responsibility.”