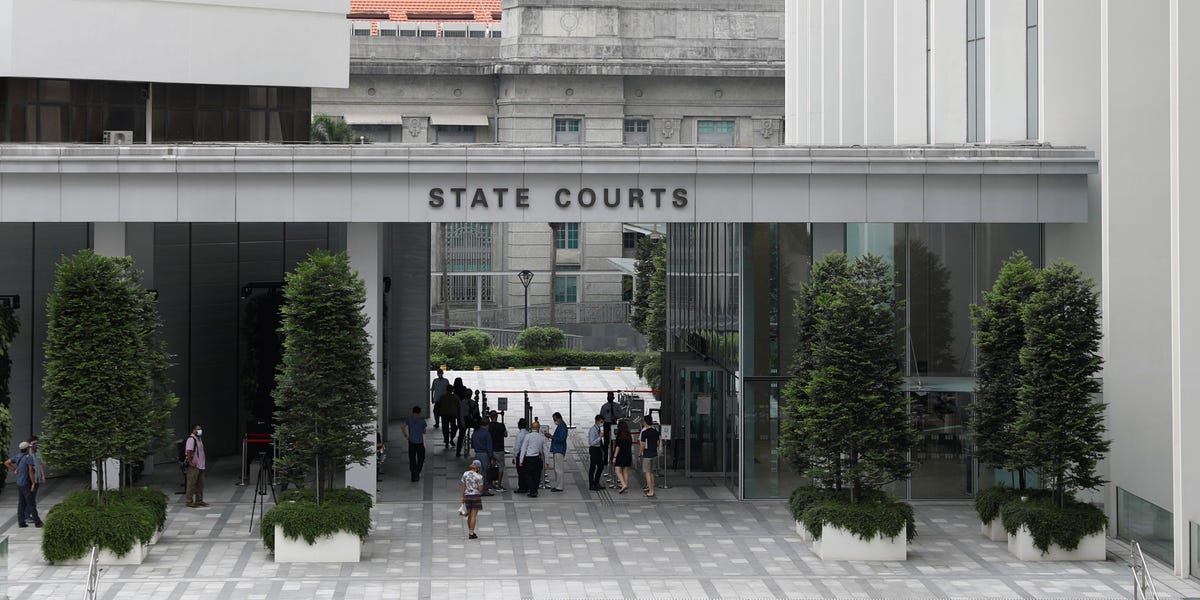 Prosecutors in Singapore have filed 50 counts against a 52-year-old woman who claimed to be the manifestation of an Indian deity, including compelling followers to drink human excrement.

Woo May Hoe, according to Today Online, was charged in court on Thursday with 40 new offenses, including cheating and inflicting great bodily harm. In October 2020, she was first charged with 10 offenses.

Woo, who has been detained since October 2020, is accused of preying on 14 victims between May 2012 and October 2020 during an eight-year period. According to Today Online, authorities have charged her with a number of crimes, including making five followers consume human excrement as a form of punishment.

Today Online was given access to court records in which Woo was charged with bodily abuse after reportedly slashing a 43-year-old lady in the forearm with a pair of scissors and pulling out one of her teeth with pliers.

According to the publication, Woo is also accused of defrauding a number of individuals out of millions of dollars by tricking them into giving her money to buy cows on the pretense that doing so would heal her victims’ medical conditions.

According to Today Online, one of Woo’s victims was a lady who handed her 350,000 Singapore dollars, or around $280,000, in 2012 to allegedly acquire the animals. The lady allegedly reportedly handed Woo around $1.7 million between 2013 and 2015 after Woo persuaded her that the money was going to be used to construct an Indian temple.

Woo’s situation is comparable to that of a self-described “holy man” in Thailand who was detained in May. According to local media, the 75-year-old cult leader oversaw a group whose followers consumed his own excrement and pee. Additionally, according to the police, his bush campground had around 11 bodies.