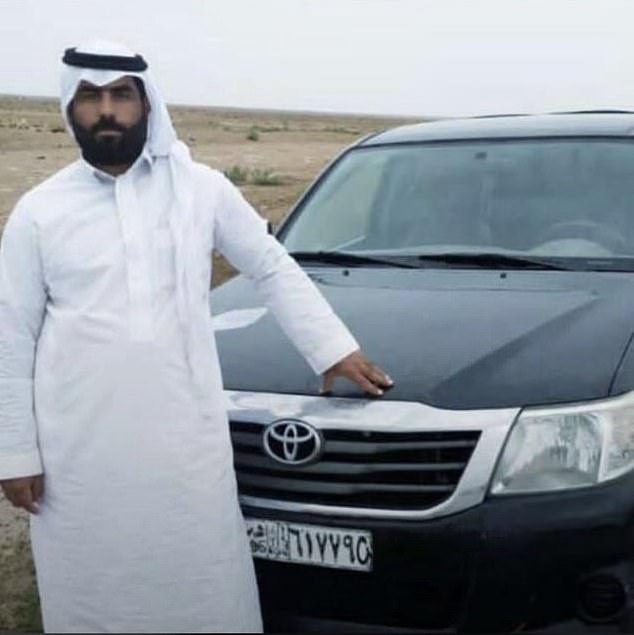 Just hours after a prominent ISIS commander was killed by special forces in a midnight raid, the United States launched an attack in Syria.

Both Abu ‘Ala, one of the top five ISIS officials and the deputy head of ISIS in Syria, and Abu Mu’Ad al Qahtani, an ISIS official in charge of “prisoner issues,” were killed by an airstrike carried out by US troops in northern Syria at 6:23 p.m. local time.

Rakkan Wahid al-Shammri, an ISIS official who was known to enable the transportation of militants and weapons to support ISIS activities, was killed by special forces only hours before to the statement.

According to reports, neither operation resulted in any injuries to US personnel or civilians, and Central Command claims that the airstrike was preceded by more than 1,000 hours of evidence gathering.

Local reports had first claimed that US forces had entered the town of Muluk Saray in the countryside of the Qamishli area of northeastern Syria, where territory is divided between the government supported by Russia and the US and held in part by US-backed Kurdish militants.

The victim’s name was Rakan Abu Hayel, and they revealed to the news outlet Al Mayadeen that he was hailed from the rural eastern town of Tuwaimin.

Local NBC producer Mahmoud Shikhibra claims that he is suspected of murdering an American police officer in an area that is under the authority of ISIS.

According to local accounts, the deceased man’s family and members of another family were detained and brought into US custody. Some believe that at least two of those detained were members of a pro-Assad militia, however this is unverified.

Unnamed sources first said that US occupation troops “conduct out a landing operation utilizing multiple helicopters in the hamlet of Muluk Saray, in the southern countryside of Qamishli,” and that one civilian was killed. This was reported by the Syrian news station Al Mayadeen.

However, a villager from the area said that the victim was Hayel, a little-known refugee from Hassakeh.

They said he had just relocated to Muluk Saray from Taif, a town close to the Iraqi border that had previously served as an ISIS stronghold.

People mistakenly believed him to be a shepherd; his genuine identity is unknown, the insider said.

Additionally, the local said that three US helicopters carrying soldiers had landed during the midnight operation close to the Turkish border.

During the operation, the resident said that “they utilized loudspeakers to call on residents to remain inside.”

The action, he said, lasted many hours, and there was no firing with American soldiers.

According to reports, US Marines and Syrian army auxiliary forces engaged in a firefight throughout the mission. There have been no casualties reported.

According to the British-based Observatory for Human Rights, the individual slain in the operation “had been a resident of the region for years and is presumably an Islamic State” group commander.

The war monitoring organization, which depends on a large network of informants in Syria, said, “It is the first such operation in government-held territory.”

According to the Observatory and AFP journalists, the targeted town is located 17 kilometers (10 miles) south of the city of Qamishli, which is under the hands of Syrian government troops.

According to the Observatory, this is the first time US troops have carried out such an operation in territories controlled by the government.

Washington is a member of a coalition headed by the US that is fighting the IS organization in Syria, but they are at conflict with the Syrian government, which is ruled by the autocratic President Bashar al-Assad.

The Pentagon said in July that a drone attack in Syria’s north had killed a senior IS militant.

He was ‘one of the top five’ overall Islamic State commanders, according to CENTCOM.

The July attack occurred five months after a US midnight operation in the village of Atmeh, which resulted in the demise of Abu Ibrahim al-Qurashi, the head of the Islamic State as a whole.

Since his condition prevented him from deploying a suicide vest, the ISIS leader with one leg had rigged his home with explosives and blown himself and his family to bits when US Special Forces arrived.

The explosives that murdered al-Qurashi and his family on February 2 at their house in the tranquil town of Atmeh close to the Turkish border are believed to have been set off by al-Qurashi, who was located when a drone observed him swimming on the building’s roof last year.

They also said that authorities had made preparations to hand over al-Qurayshi to another government because they believed they had a strong probability of capturing him alive due to his problems with a suicide belt.

Four kids were safely removed from the home by the soldiers from the second story. But a toddler’s body was discovered there. According to officials, the boy was not wounded during the battle but rather died as a result of the third-floor explosion’s concussive effects.

The second level was occupied by an ISIS member who was identified as a lieutenant of al- Qurashi’s, together with his wife and maybe five children. All are said to have perished in the explosion.

The remaining IS in Syria primarily withdrew into desert hideouts after losing their final stronghold in March 2019 as a result of a military offensive supported by a US-led coalition.

Since then, they have continued to carry out strikes in Iraq while using similar hideouts to ambush forces headed by the Kurds and soldiers from the Syrian government.