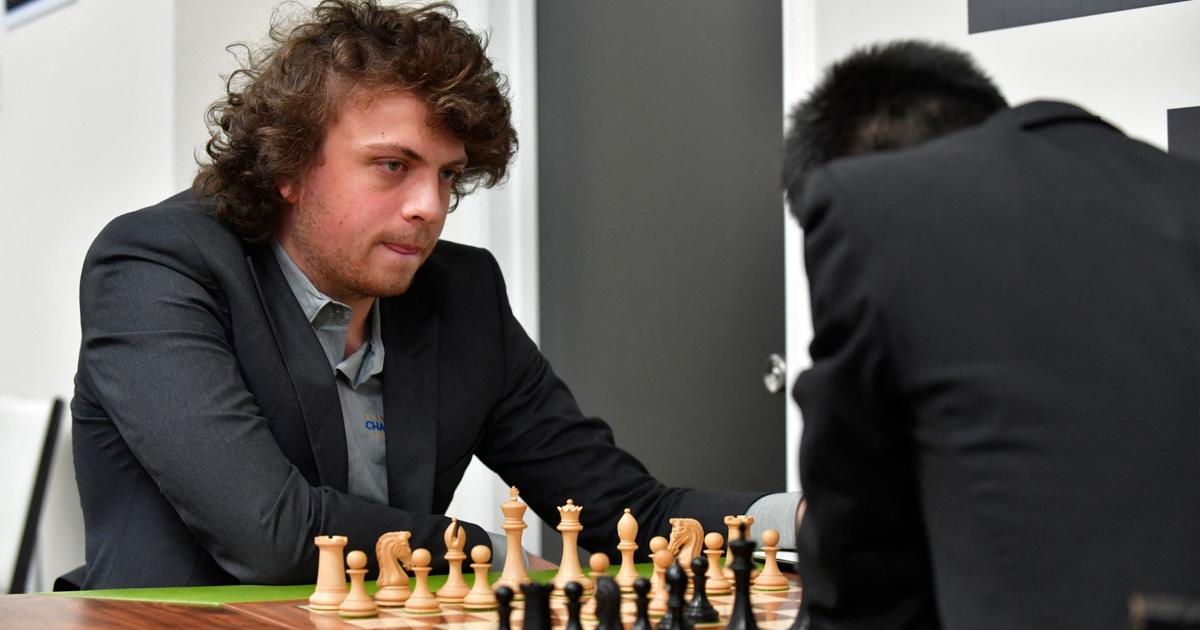 On Thursday, American grandmaster Hans Niemann launched a lawsuit against Norwegian world champion Magnus Carlsen, who had accused him of cheating. It is the most recent development in a scandal that has shaken the chess community.

The 19-year-old Niemann is seeking $100 million in damages from Carlsen, his company Play Magnus Group, Danny Rensch of Chess.com, the world’s leading online chess platform, and American grandmaster Hikaru Nakamura. The suit was filed in federal court in Missouri.

Niemann accused the defendants of slander, libel, and conspiring to destroy his reputation and means of subsistence.

Carlsen has publicly accused Niemann of cheating, and a report published by Chess.com earlier this month claimed that the American has “probably cheated more than 100 times” in online games.

While the Chess.com report stated that Niemann “likely cheated online significantly more than his public statements suggest,” there is no statistical evidence that he cheated in his game with Magnus or in any other over-the-board (OTB)—i.e., in-person—games.

Niemann, 31, alleged in his complaint that Carlsen, the five-time reigning world champion, Rensch, and Nakamura “egregiously defamed” him, causing “devastating damages” to his reputation and career.

It accuses them of “illegally conspiring to blacklist him from the career he has devoted his life to.”

Since the age of 16, Niemann’s sole source of income has been from teaching chess and participating in chess tournaments, according to the lawsuit.

On September 4, after Niemann “soundly” defeated Carlsen at the Sinquefield Cup tournament in Missouri, the Norwegian “viciously and maliciously retaliated against Niemann by falsely accusing Niemann, without evidence, of cheating during their in-person game,” according to the report.

According to the lawsuit, Chess.com banned Niemann from its website and all future events in order to lend credibility to Carlsen’s unsubstantiated and defamatory cheating allegations.

The influential streaming partner of Chess.com, Nakamura of Florida, is accused of publishing “hours of video content amplifying and attempting to bolster Carlsen’s false cheating allegations.”

Niemann was banned from Chess.com on September 5, shortly after the initial allegations were made.

Niemann’s lawsuit suggested that Chess.com acted under pressure from Carlsen, whose Play Magnus company is being acquired by Chess.com for $83 million.

“Having solidified his position as ‘King of Chess,’ Carlsen believes he can do whatever he wants in chess and get away with it,” the complaint stated.

Two weeks after Niemann’s defeat in the Sinquefield Cup, they faced again in the sixth round of the online Julius Baer Generation Cup.

Carlsen retired after a single move and issued a statement stating that he would no again compete against those who had “cheated frequently in the past.”

Carlsen wrote, “I am aware that my actions have angered many within the chess community.” “I am irritated. I wish to engage in chess. I wish to continue playing chess at the greatest level in the most prestigious tournaments.”

The International Chess Federation said on September 29 that it would investigate the cheating allegations.

Niemann has acknowledged to cheating on Chess.com in the past, when he was between the ages of 12 and 16, but he disputes the most recent allegations, stating that he is “ready to play naked” if required.

»The global chess champion is sued by a U.S. teen on cheating allegations«