Skip to content
Go Home «» News «» All News «» Rape victim in Oregon was placed on ‘unattainable’ bail, her lawyer claimed 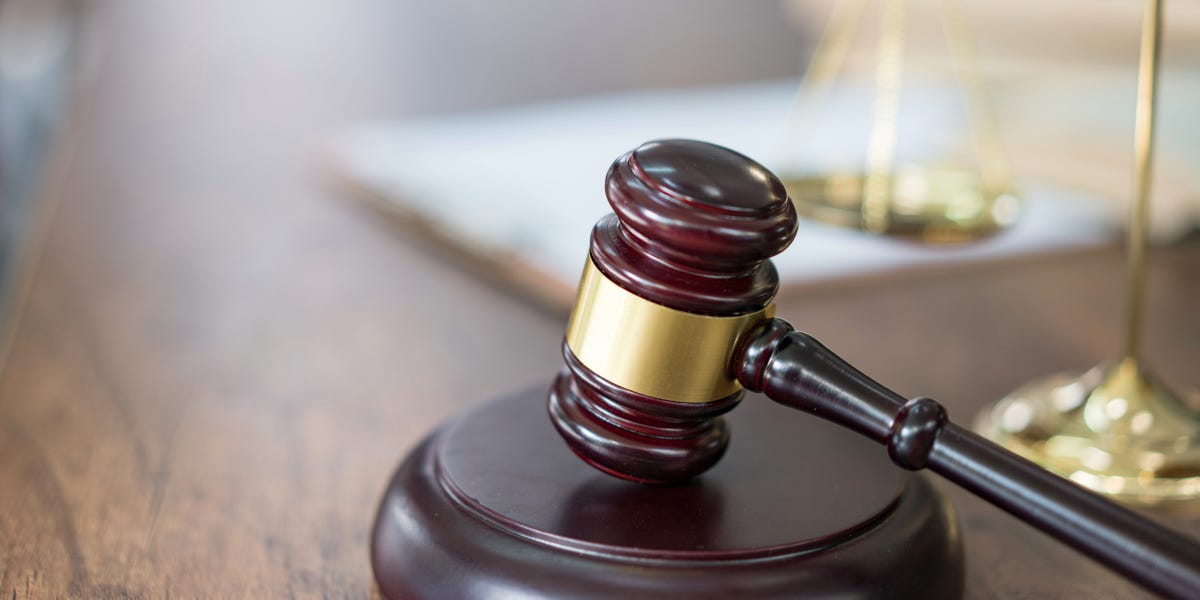 According to NBC, a woman in Oregon was detained last week after being granted bond that her attorney said was “unattainable” until she testified against her rapist.

According to NBC, the 20-year-old woman was detained in Jackson County prison for nine days between September 6 and 15 with a bond amount of $500,000 to assure she would testify against her rapist.

The victim was requested to be jailed as a “material witness” in accordance with prosecutors’ requests, the source reports, citing a state legislation that permits police to force witnesses who are least likely to appear in court to testify.

According to Scales, “They weren’t specifically advocating incarceration,” according to NBC. They were effectively telling the judge that they had little faith in her showing up to court and that it would be difficult for them to keep tabs on her.

According to NBC, Scales termed the set bail as “unattainable” and referred to the material witness order as a “last option.”

Scales told NBC that this was essentially a last-ditch effort to conclude the case while balancing the demands of the victim and the community.

According to NBC, Scales asked the court for a less stringent punishment that included an ankle monitor and a vow from her mother and elder sister to watch over her, but it was rejected.

When Insider contacted Scales and the Jackson County District Attorney’s Office for comment, neither party provided any.

Christian Sanchez, 30, the lady’s rapist, was found guilty on September 16, one day after the woman spoke in court, according to NBC.

According to NBC, Sanchez was convicted of offences including rape, sodomy, abduction, assault, and unauthorised use of a firearm that took place during a 7-month period in 2020, when the woman was 18 years old.

Sanchez allegedly kept the woman against her will and beat her with a hammer, lighter, and screwdriver, according to court records acquired by the Associated Press.

The prosecutor, Nick Geil, told the Medford Tribune that the scenario was “horrific.”

»Rape victim in Oregon was placed on ‘unattainable’ bail, her lawyer claimed«