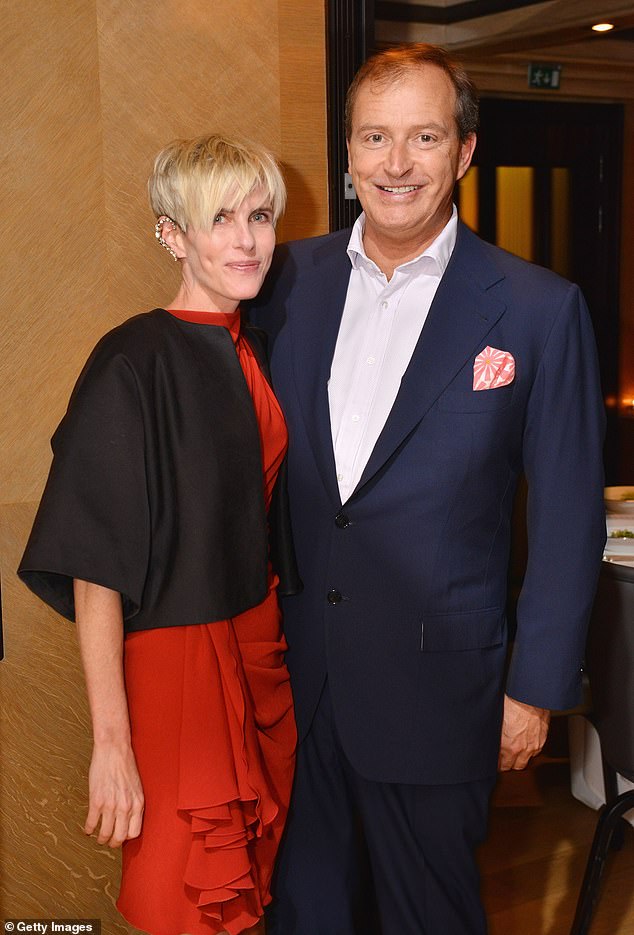 The creator of Pret A Manger, Julian Metcalfe, who sold the sandwich company for £364 million, believes the future of British restaurants is “terrifying” due to rising food and energy costs.

The business tycoon stated that the present interest rate of 2.25 percent will have a devastating impact on workers and enterprises.

The 62-year-old noted that the price of certain products has suddenly doubled, while sales of staple goods have decreased by half.

The successful entrepreneur told the Telegraph that he is aware that his competitors’ energy expenditures have increased by a factor of 10 since “food production requires a great deal of electricity.”

Mr. Metcalfe, who is reported to be worth £215 million, acknowledged that issues in the business could be advantageous for the 1997-founded fast-food franchise Itsu.

He assured reporters that pricing will be thirty percent less than those of competitors.

And according to current data, restaurant reservations in London are declining and remain below pre-Covid levels.

The serial entrepreneur has compassion for his industry peers, but he is adamant that he can develop and adapt despite the economic turmoil.

His recommendations for boosting the economy as a whole are to cut the value-added tax, company taxes, and immigration regulations.

As he mentioned, reducing the VAT rate to 10% may alleviate some of the expenditures, but analysts are concerned that even a slight reduction will cost the government billions of pounds.

Simultaneously, net migration remains at historically high levels, with the number reaching roughly 250,000 over the past year.

Mr. Metcalfe founded Pret A Manger at the age of 27, when he and his undergraduate buddy Sinclair Beecham outfitted the first store in central London’s Victoria Street.

In 2004, when Britain opened its doors to the A8 countries (Czech Republic, Slovakia, Poland, Hungary, Slovenia, Estonia, Latvia, and Lithuania), he stated that the free movement of people boosted his business.

According to statistics, there are currently 419 Pret stores in the United Kingdom.

His most recent endeavor, Itsu, is a fast-food restaurant that will not exacerbate the ‘incredible’ obesity crisis sweeping the nation.

He also believes office life has altered irrevocably and is eager to adjust his 1997-established business.

According to his own research, bookings for Itsu are 15% higher Tuesday through Thursday, but 20% lower on Mondays and Fridays.