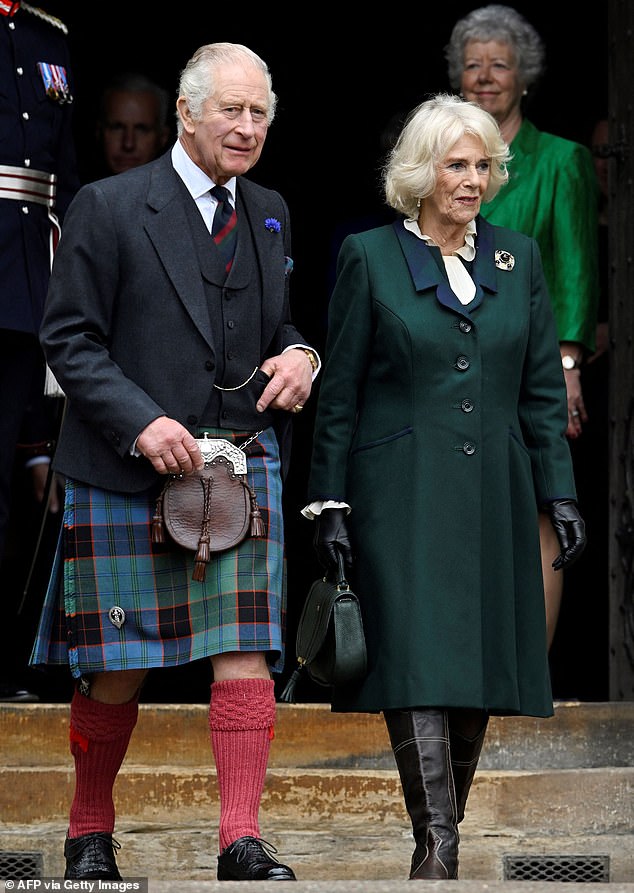 For the first time, concerns have been raised in Parliament over whether Prince Harry and Prince Andrew should be permitted to carry out formal tasks for King Charles.

When Harry and Andrew are no longer employed as working royals, peers in the House of Lords questioned whether they should continue to serve as “Counsellors of State” who can replace the King.

According to constitutional scholars, this is the first time the issue of the Dukes of York and Sussex’s standing as counselors has been brought up in Parliament.

Since Harry relocated to California and Andrew became engaged in a sexual assault case in the US, which he fought but eventually resolved, Buckingham Palace has been under pressure to remove the two from their positions.

In the House of Lords, Labour lord Viscount Stansgate brought up the subject and inquired as to whether the Government intended to change the Regency Act.

To which he added: “Otherwise, are the Government happy to continue with a situation where the counsels of state and regency powers may be exercised by the Duke of York or the Duke of Sussex, one of whom has left public life and the other of whom has left the country?” He questioned whether ministers should discuss “a sensible amendment” with the King.

According to reports, the King wants the law changed so that all of his advisors are employed royals, but this would need a change in the law.

Only the next four people in line to the throne and the spouse of the sovereign, who are above 21, are permitted to serve as Counsellors of State, according to the 1937 Regency Act.

The Queen Consort, Prince William, Prince Harry, the Duke of York, and his oldest daughter Beatrice are the current councilors.

The Queen’s two children, Princess Anne and Prince Edward, who are respectively 16th and 13th in line to the throne, are not included since none of the final three are active members of the royal family.

Due to the fact that Andrew and Harry are the senior working royals, royal experts have urged them to take their places.

In response to Viscount Stansgate, the Lord Privy Seal indicated he was unable to comment on any private discussions that had taken place between ministers and the King or the Royal Household.

He said that any modifications to the Regency Act would be made “in close cooperation with the Royal Household” and quipped that the upcoming change in monarchy would be “a good chance” for a review.

The moment of accession has historically proven to be a helpful time to evaluate the arrangements in place, he said, adding that the government would always assess what provisions are required to guarantee resilience in our constitutional structures.

The majority of the King’s official tasks may be performed by counselors of state, including attending privy council sessions, executing standard paperwork, and accepting the credentials of new ambassadors to the UK.

However, certain fundamental constitutional powers, including as those to dissolve Parliament, choose a prime minister, and establish peers, may only be delegated with the explicit consent of the monarch.