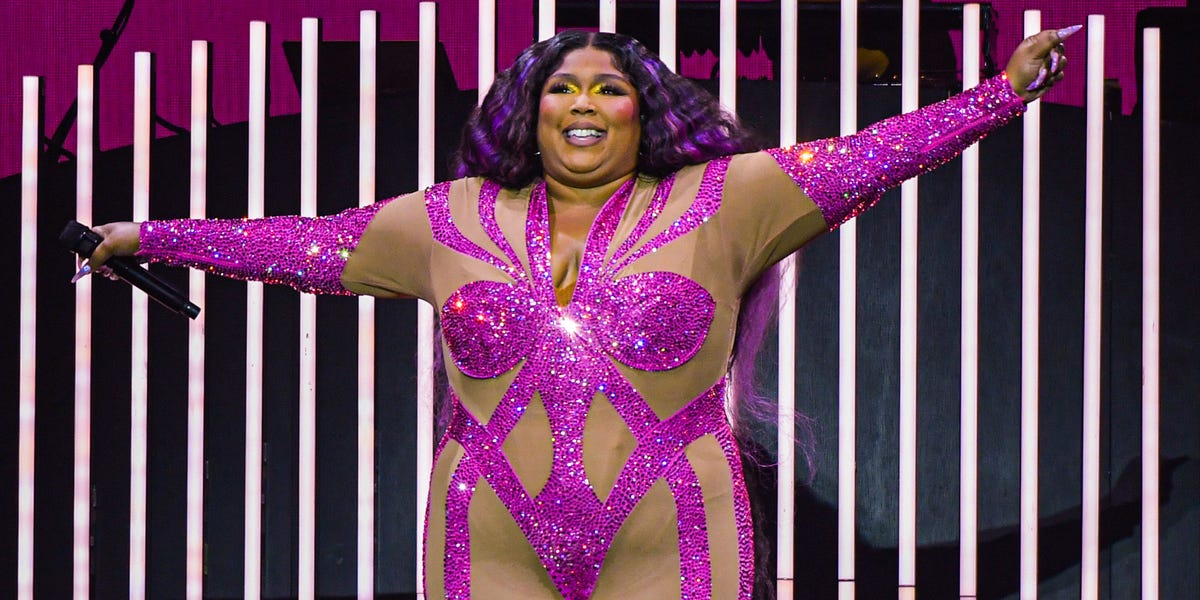 Lizzo said she eats a plant-based diet because it makes her feel good and not because she wants to lose weight.

According to the singer and businesswoman, she emphasizes her health and maintains a “very healthy lifestyle” both emotionally and spiritually.

Lizzo remarked, “I strive to keep everything I put in my body absolutely clean.

Lizzo, who is believed to have been vegan in 2020 when she mentioned “being plant-based and vegan” on TikTok, has throughout the years given her social media fans exclusive information about her eating habits.

However, she told Vanity Fair that her drive had nothing to do with losing weight.

“I put my health first, no matter where that takes me physically. Similar to veganism, someone asked, “You’re a vegan? Are you cooking the lettuce in the deep fryer? I don’t become vegan to lose weight; rather, eating plants makes me feel better,” she said.

Lizzo stated that she also overeats under stress, perhaps without realizing how much she has consumed.

Anything may be detrimental, yet it somehow gives her comfort.

When Lizzo resided in Minneapolis before becoming famous, she claimed to have been a vegetarian for seven years and a vegan for one year to Nasty Gal.

“I actually found my vegetarianism and my veganism there,” she said.