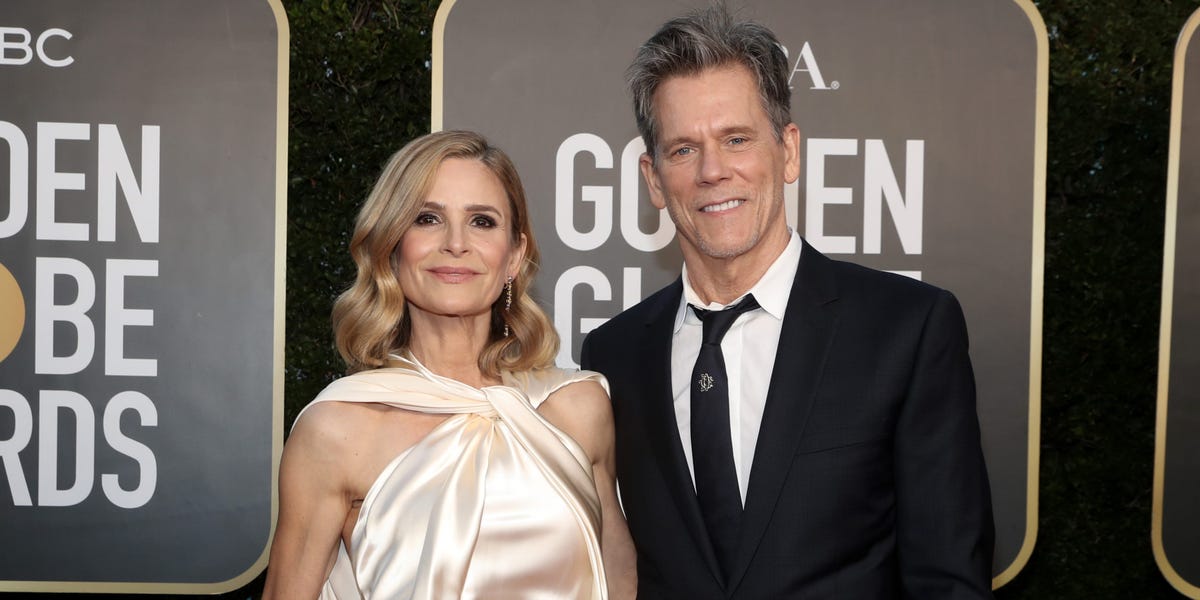 Kevin Bacon spoke about how he and his wife Kyra Sedgwick lost a lot of money in the Bernie Madoff Ponzi scam on a recent edition of the “SmartLess” podcast, which is hosted by Jason Bateman, Sean Hayes, and Will Arnett.

After Hayes brought up the subject at around the 24-minute point of the program, Bacon admitted to the presenters that “we had most of our money in Madoff.”

“There are clear lessons in life there. You are aware that if something seems too good to be true, it probably is “said Bacon. “You know, you look at each other and say, “Well, that stinks,” when something like that occurs. Let’s put our hands to the task at hand, you know?”

Yes, you get furious and all that, but I have to admit that a lot of people had it far worse than we did, Bacon said. “Senior citizens whose retirement savings have been utterly destroyed. There will always be someone who has it far worse than you do.”

Madoff, who committed himself in jail last year, ran the biggest Ponzi scam in history, defrauding investors of an estimated $65 billion over many decades. He received a 150-year jail term in 2009.

Bacon summed up the incident by saying to Bateman, Hayes, and Arnett, “Whatever doesn’t kill you makes you stronger.” “All we did was roll up our sleeves.”

“We have come this far. We have healthy children. Having good health “He described how they managed to survive. “Let’s examine what we already have that is excellent. We can both still work.”

Following a lawsuit, Bacon admitted that he and Sedgwick did get “a fraction of some money back,” but it’s hard to say from what because none of it was genuine.