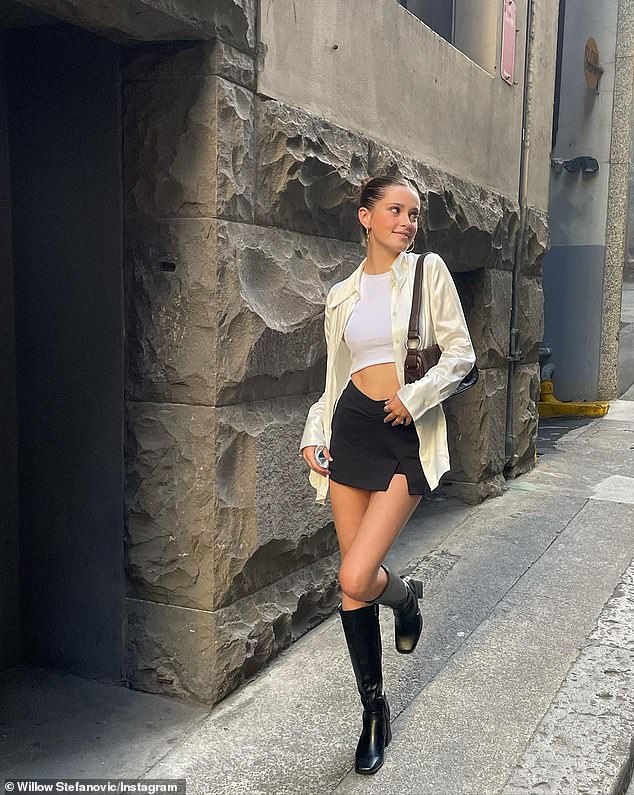 Karl Stefanovic has disclosed how his daughter, 17, was “totally frightened” by “rude” Jetstar employees.

The Today Show presenter said that his daughter Ava’s carry-on baggage was weighed as she was returning home from the Sunshine Coast.

She was informed by Jetstar workers that she had to pay luggage excess costs since it was 500g over.

She was instructed to throw away her purse after asking whether she might take something out and put it in it.

She inquired whether she could put it in her purse, and they said, “If you want to throw your handbag away.” stated Mr. Stefanovic.

It was really impolite, My daughter, who is just 17, was absolutely terrified by it since it was so disrespectful.

Fed-up customers of Jetstar have had to deal with canceled flights and fleet maintenance concerns this year amidst widespread travel turmoil.

Most recently, Jetstar had trouble getting its Boeing 787 Dreamliners into the air as the firm had to cancel a number of flights due to lightning, bird strikes, and difficulty locating replacement components.

Some flights from Singapore, Hawaii, and Bali were impacted by the problem last week, while groups of passengers were briefly stuck in Tokyo, Bali, and Bangkok earlier in September due to a different problem.

Customers vented their annoyances on social media, leading to the recent emergence of the website don’tflyjetstar.com.

In addition to the problems with the aircraft, Jetstar and Qantas are also dealing with a lack of maintenance workers, which is further delaying repairs and increasing the number of cancelled flights.

According to a source inside the Qantas group, “part of the Qantas and Jetstar difficulty is that they don’t have extra planes.”

There isn’t much that can be done when many planes break because of the tight timeline. Frequently, we lack a reserve aircraft to quickly take its position.

Jetstar often receives aircraft on loan from Qantas to fill up scheduling gaps, but this causes issues when Qantas is in great demand, especially during the holiday season.