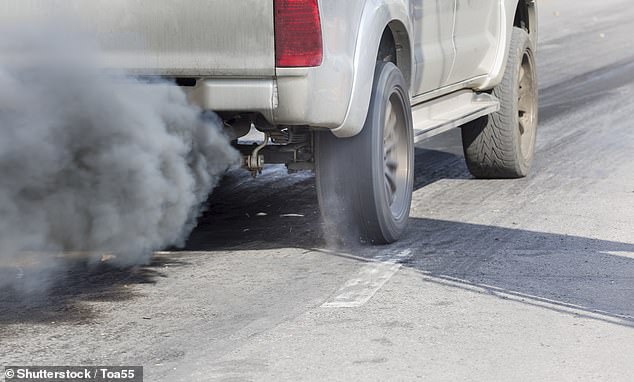 Dropping off her two children to daycare and school, each in a separate direction from her house, had become a cruel cycle for Monique Svenson.

She then changed her cycle.

The proprietor of a Bondi company subscribed to an electric bike service, picking a model to accommodate three family members and see how they would each commute.

I speak about it all day long and I’ve never looked back, she added.

Families in Australia are being urged to replace their second vehicle with e-bikes, which come in versions with the power to transport both children and groceries.

Even in the weather, I’ve never had to struggle with the kids to get on the bike. My daughter enjoys waving to people while facing the other way.

Ms. Svenson said that instead of filling up her automobile with gas every six weeks, she now uses an e-bike to transport inventory and make deliveries for her Young Bondi toy business.

She said, “I’ve practically replaced the automobile.” It’s similar to owning a vehicle but is a more practical alternative.

According to estimates from Bicycle Industries Australia, 60,000 electric bikes were sold in 2021, exceeding even the boom of 2020.

Although many gig workers use e-bikes to carry meals, brothers Benjamin and Dan Carr said they saw a chance for families to convert to two wheels as well.

They debuted their start-up, Lug+Carrie, in Brisbane, where 50 people joined up for test rides prior to its arrival, and it currently has more than 850 members across Sydney and Melbourne.

The idea to support families adopting electric bikes emerged after watching so many people use them for everyday duties abroad, according to co-founder Benjamin, who previously developed e-scooter services in Germany.

In Europe, he said, “I saw e-bikes everywhere: everyone was riding e-bikes to schools, dropping the kids off, and going to stores, and it was already normalized.” Nobody would ever ask you if you rode an e-bike into a coffee shop.

One issue in Australia is how people see riding a bike or cycling as a mode of transportation.

The couple carefully selected strong motorcycles that could accommodate many passengers and that sat low to the ground for stability, according to managing director Dan.

Additionally, the start-up has attracted a new clientele, with 63% of its clients being female and 80% of its subscriptions for passenger e-bikes coming from previously underrepresented demographics.

We’ve been pleasantly pleased by the demographics of those utilizing our bikes since they don’t often fit the stereotype of cyclists, he added.

There is a sizable portion of consumers who don’t use their cars to go shopping, drop off kids for guitar lessons, or go to the gym.

Although “many, many” clients, according to Dan, had done away with their second car in favor of e-bikes, the start-objective up’s was to eliminate short journeys of up to 10 kilometers.

We’re not attempting to take the place of your weekend drive to Bendigo. He answered, “We can’t do that.

However, we can substitute the majority of your previous excursions.

In 2023, he said, Lug+Carrie intended to grow the company nationwide and into US cities.

In Australia, there are also short-term rental e-bike businesses such BYKKO, Lime, and Beam, as well as Zoomo and Jot Bikes.

As most people who tried it persisted with it, Rachel Ware, who signed up for an e-bike early this year and subsequently joined Lug+Carrie, predicted that more Australian families will choose the means of transportation.

It really is lot simpler than it seems, she remarked.

It takes substantially less time to get where you’re going. It’s a terrific way to spend time with your kids since you don’t have to worry about parking or watching out for youngsters on bikes.