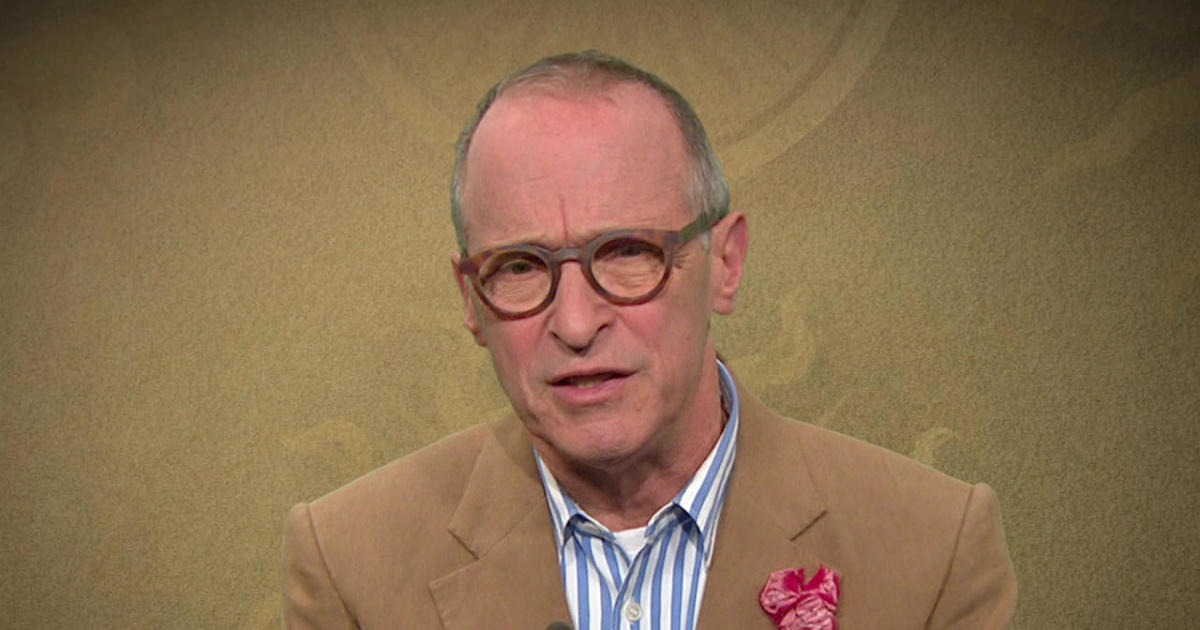 I was never fond of the phrase “coming out.” Still, I did it. This occurred during the 1970s. Now I must perform the task again.

I am 65 years of age. I’ve been with the same man for 31 years, and I am announcing today that I am straight.

I’ve never met anyone else or fell in love with a woman. I’m simply done battling against the term “gay.”

What disturbs me is not that it was once a derogatory term. I do not understand why I must be rebranded for the fourth time in my lifetime.

I was initially homosexual, then gay, then LGBT, and am now queer. And to what end? Why the redesigns? What is the next step? I read an interview with a woman who identifies as homosexual on the basis of her height. She has never had a connection with another woman and, as far as I know, has no desire to do so. What does it imply that we’re now both homosexual? I’m not tall. Quite the contrary. There are parking meters that tower over my height.

Similar to “Latinx,” “queer” was coined by a humanities professor and gained traction gradually. Then, well-intentioned radio broadcasters and magazine editors believed, Well, I suppose that’s what they want to be called today! But I don’t remember any vote being taken.

I’ve been told that queer is about acceptance. Lesbians, nonbinary individuals, bisexuals, and tall women can all stand under this umbrella. Why not simply state, “I am intersex,” “I am trans,” “I am a lesbian,” etc.? Why do we need an umbrella that always changes? Is it simply to facilitate parades?

No longer does it matter what you practice, only how you identify. I will use the term heterosexual since, like Jewish and female, it rarely, if ever, changes. I need a somewhere to rest, and this is as good as any.

From this point forward, I’m as straight as they come! With a boyfriend, however.