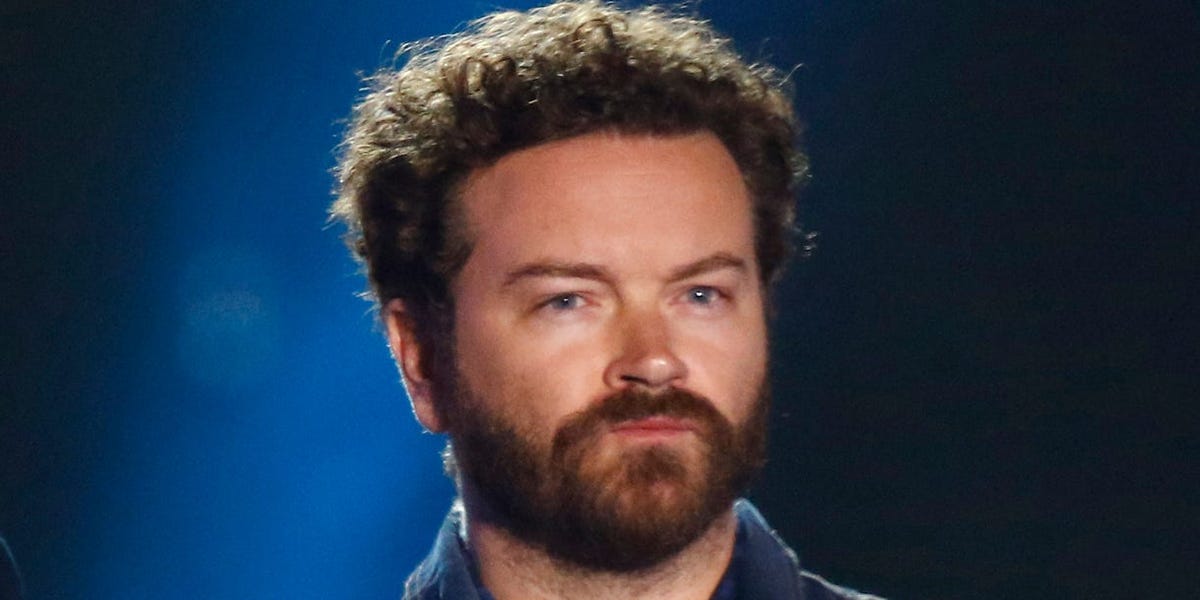 This week’s opening remarks in actor Danny Masterson’s rape trial included prominent references to Scientology, despite past attempts by the church to exclude the group from court proceedings.

Tuesday saw the start of testimony in the “That 70s Show” actor’s Los Angeles court case as county prosecutors laid out three women’s assault claims against Masterson. Although the trial will largely focus on the accusers’ claims of rape, since Masterson has been a member of the Church of Scientology for a long time, the group is already establishing itself as a major player in the case.

Three more women and Masterson’s ex-girlfriend Chrissie Carnell Bixler filed a complaint against him in June 2019 alleging that he had sexually assaulted them between 2001 and 2003. The Los Angeles County District Attorney’s Office then brought criminal charges in 2020 as a result of the allegations in the civil action.

Masterson has pleaded not guilty to the criminal charges, and he and his legal team have disputed the accusations and called them “outrageous.” Insider contacted the Church of Scientology for comment, but they did not answer right away.

Although the Church of Scientology is not being tried, the opposing legal teams have already fought furiously about how much Scientology may be used as evidence during the trial. Prior to the trial, Judge Charlaine Olmedo gave victories to both parties in pretrial procedures by rejecting the prosecution’s request for expert witness on church doctrine and the defense’s request to have any mention of the church excluded from the trial.

Tuesday’s opening statements were made by LA Deputy District Attorney Reinhold Mueller, who said that Scientology was unquestionably involved in the instances under investigation: The prosecution said on Tuesday that at least two women claimed they held off telling the police about sexual encounters due to intimidation and internal Scientology procedures.

One of these women, known as Jane Doe 2 or Christina B., claimed to have met and started dating Masterson in 1995. Shortly after, she moved in with the actor and joined Scientology, according to Mueller.

As Mueller said in court on Tuesday, “everything were fine for a while, but a year into the relationship, things started to change.” According to Mueller, the actor—who was a celebrity at the time on “That 70s Show”—became possessive and violent with Christina, who “frequently woke up with Masterson on top of her.”

According to Mueller, Christina said she woke up in December 2021 to find Masterson tying her down and raping her.

In an effort to halt the claimed attack, she tugged hard on his hair, according to Christina, but Masterson allegedly had a “no touch hair, no contact face” rule and smacked her across the face instead. Prosecutors said that after calling her “white garbage,” he spat on her face and got off of her.

In a different event from December 2001, Christina said she went out to dinner with Masterson and drank two glasses of wine. She claimed to have passed out and to have awoken the next morning with “her entire body” suffering, according to Mueller.

According to Mueller, Christina said that the event “traumatized” her and that she reported it to the Church of Scientology the next day, alerting her ethics officer about the alleged attack at Scientology’s Celebrity Center.

However, Christina was informed by her ethics officer—according to the prosecution—that she could not be raped since she was Masterson’s love partner. She said she was instructed, “Don’t ever use that term again.”

According to the prosecution, the church official allegedly informed Christina that she must have done something to “pull in” the alleged assault. In court, Mueller argued that the word “pulling in” refers to anything a Scientologist could have done in this life or a previous one to earn the unpleasant experience.

Because Masterson was seen as “upstaff,” or someone who brought in money for the church, according to Christina, Mueller, she did not report him to law authorities.

According to Mueller, “She believed Scientology and that she pulled it in and that it was not rape.”