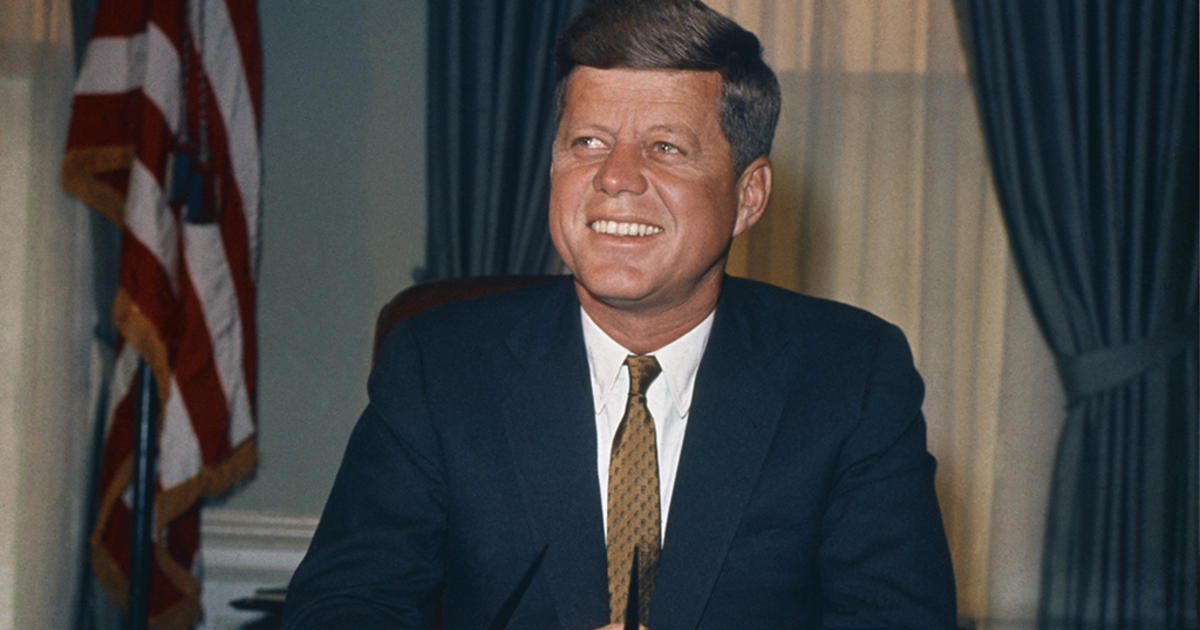 The Mary Ferrell Foundation, a nonprofit organization and online database containing the most extensive archive of John F. Kennedy assassination records, has filed a lawsuit against Vice President Joe Biden and the National Archives and Records Administration for delaying the release of approximately 15,000 documents related to the assassination.

The petition, which was filed in federal court in San Francisco on Wednesday, says that federal officials violated the law by failing to make those redactions available to the public, so “depriving” scholars and historians of the opportunity to learn about the JFK assassination. On November 22, 1963, nearly three years into his presidency, John F. Kennedy was fatally shot while riding in a motorcade through Dallas, Texas, in what is considered the most notorious and frequently debated political assassination of the 20th century.

An exhaustive federal probe revealed former U.S. Marine Lee Harvey Oswald was solely guilty for the shooting, but ambiguous details regarding the circumstances of JFK’s assassination prompted numerous conspiracy theories and continued speculation from scholars, authors, filmmakers, and the general public. The President John F. Kennedy Assassination Records Collection Act, which mandates the ultimate publishing of all unpublished documents, was passed in 1992 in response to rising public interest in the assassination records and rumors of a possible government cover-up.

This law, signed by former President George H.W. Bush, originally set October 2017 as the deadline for the federal government to release any outstanding assassination-related papers. This initial deadline was effectively pushed by then-President Donald Trump, who at the time ordered the release of approximately 2,800 previously undisclosed papers but kept thousands of others for concerns of national security, claiming they required further examination.

Then, in an October memo, Mr. Biden announced another postponement and set a new date for the delivery of the information, which is now December 15. According to the White House, the pandemic stopped the national archivist from conducting its assessment as scheduled, and completing the task would require more time. Biden based his decision to approve the archivist’s request to postpone on security concerns.

“Temporary continued postponement is necessary to protect against identifiable harm to the military defense, intelligence operations, law enforcement, or the conduct of foreign relations that is of such gravity that it outweighs the public interest in immediate disclosure,” he wrote, citing a section of the JFK records act that permits continued postponement for these reasons, as long as there is “clear and convincing evidence” for the delay.

However, the Mary Ferrell Foundation maintains that Mr. Biden and NARA violated its standards by failing to publish redactions within the records act’s initial timeframe.

“These shortcomings have resulted in uncertainty, gaps in the data, over-classification, and outright denial of thousands of assassination-related files,” the organization stated in a statement five years after the law’s deadline for full disclosure.

The lawsuit filed on Wednesday seeks a court order for the government to either divulge all withheld JFK assassination papers to the public or conduct a comprehensive assessment of all undisclosed documents following the criteria stated in a 1992 legislation. While the suit agreed that the act permitted deferral on the premise of national security, it asserted that federal officials have not adhered to the law’s standards for what constitutes “clear and persuasive proof” of the probable repercussions of revealing the papers.

“In defining the stringent declassification standard of the JFK Act, Congress stated that when an agency submitted proof of identifiable harm that would come from publication, the identifiable harm ‘had to consist of more than guesswork,'” according to the lawsuit. In a democracy, the demonstrable harm from disclosure must be evaluated against the benefits of public release of knowledge.