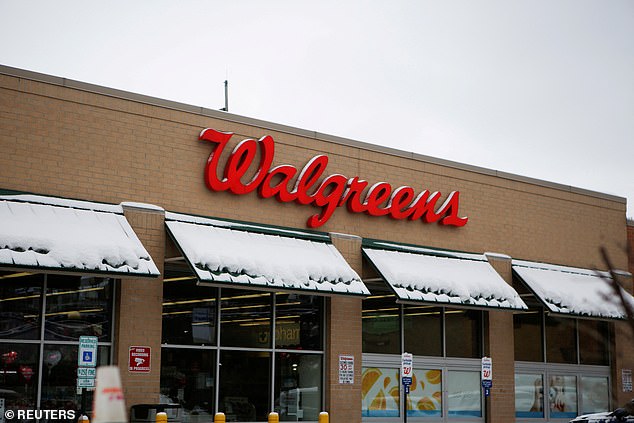 Despite the juvenile girl not being pregnant, an Arizona Walgreens pharmacy delayed the refill of a teen girl’s life-saving arthritis medicine that may trigger an abortion due to the state’s prohibition on abortions.

Days after Arizona’s abortion legislation was passed, which would penalize anyone involved in helping in pregnancy termination on September 24, Emma Thompson, 14, was unable to renew her prescription for the rheumatoid arthritis and osteoporosis drug methotrexate.

The prescription that kept Thompson out of the hospital was refused to her on September 26 because she is a female, according to Thompson’s doctor, who claimed to be “livid.”

Dr. Deborah Jane Power said on Twitter, “Welcome to AZ.” “Today a pharmacist refused to refill my teenage patient’s MTX prescription… MTX was rejected just because she is a girl and a young adolescent.

Power subsequently told KOLD News 13 that “this child’s care has taken a lot to bring her to a position where her pain is absolutely controllable [and] she can attend school in person.”

I was worried that the pharmacist would be held accountable if methotrexate were used to induce an abortion, so she decided not to renew the prescription.

After dispensing the drug, Walgreens said that the need for pharmacists to be knowledgeable about “lawful” and “clinically acceptable prescriptions” is due to the many “abortion trigger legislation” that have been passed after Roe v. Wade was overturned.

According to a spokesman, trigger laws, which are applicable to all pharmacies, including Walgreens, require extra measures to be taken when issuing certain medicines.

Thompson’s mother, Kaitlin Preble, was concerned when she learned that her daughter’s medication had been delayed.

Preble told KOLD News 13: “As a mother who has had to cope with her kid being extremely unwell most of her life, I was afraid, I was very anxious.” I was trembling. I started crying. I was at a loss for what to do.

Thompson, a high school student, has been allowed to live without medical limitations because of the medication that keeps her out of the hospital. Preble became fearful at the tiniest notion of Thompson’s life being taken from her.

Preble said that it seemed to be a dream. She is not in a wheelchair, has friends for the first time in her life, and is living the kind of life that all teenagers should.

“I was terrified—truly terrified.” I think, “We have to find a new drug, and we don’t know whether it will work. If they refuse this.”

Meanwhile, the American College of Rheumatology urged healthcare professionals to provide Methotrexate “without delay and with the premise that they are not being used to terminate pregnancy” in a statement they issued in July.

Women whose health would be endangered if they continued their pregnancy will be excluded from the restriction.

After Roe v Wade was overturned by the Supreme Court, Arizona’s 1864 statute went into effect automatically, but pro-abortion activists were successful in getting an injunction.

After hearing arguments on Republican Attorney General Mark Brnovich’s motion to remove the injunction, Pima County Superior Court Judge Kellie Johnson made her ruling more than a month after hearing the arguments.

According to KGUN, Johnson wrote in the decision that “the court decides that it must vacate the judgment in its entirety” since the legal foundation for the judgment made in 1973 has been invalidated.

The first time the legislation was enacted was in 1864. According to AZ Central, the text of the statute was altered in 1901.