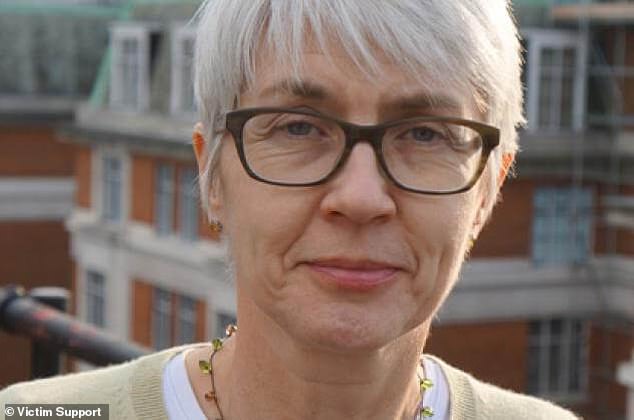 The Home Secretary’s declaration that she is thinking about giving suspects anonymity before they are charged with a crime has drawn criticism from victim advocacy groups.

Suella Braverman thinks that identifying individuals who are suspected of committing a crime but have not yet been prosecuted may result in a “media circus” and compromise the integrity of the case.

According to organisations like Victim Support, however, limiting the identities of people under investigation by the police deters additional victims from coming forward with possibly fresh information, which increases the risk that “more crimes will go unsolved.”

Others worry that the prospective rule change might undermine the idea of open justice and be misused by the wealthy and powerful to conceal themselves behind the regulations governing anonymity.

‘Naming suspected perpetrators might inspire more victims to come forward,’ Diana Fawcett, chief executive of the nonprofit Victim Support, told The Times. Giving suspects anonymity would prevent this, which would result in more crimes being unreported.

Women worry that they “won’t be taken seriously when coming forward,” according to Farah Nazeer, chief executive of Women’s Aid, who also told the newspaper that this shift would “make this process tougher” and “risk preventing more survivors from receiving justice.”

Neil Henderson, the CEO of the victim advocacy group Safeline, supported the proposed move and said that the measures will guarantee that suspects get a “fair trial.”

There are currently no formalized laws prohibiting the disclosure of an arrested person’s identify in the course of an inquiry by the police.

After Cliff Richard won his privacy lawsuit against the BBC in 2018, the High Court issued a judgement that established a new legal standard. The precedent suggests that people who disclose the identities of police suspects may someday face legal action.

In response to a question, Mrs. Braverman discussed the story of former Conservative MP Harvey Proctor, who was unjustly accused of abusing children and has advocated for suspects’ right to remain anonymous until charged.

The Home Secretary stated: “In some high-profile instances, the suspects have suffered greatly due to the media circus.”

“I believe that press coverage of individuals before charges are filed may be highly harmful, especially if the charges are dismissed.” We must consider this matter.

“Without interference from the media, the police must be free to do their investigation and the Crown Prosecution Service must be able to decide how to proceed.”

“People and suspects have a right to a fair trial, and a trial by media would only weaken our legal system,” the statement reads.

The shadow minister for the home office, Jess Phillips, stated: “Measures are already in place to prevent irresponsible reporting.”

Critics assert that identifying a suspect may prompt the contact of police by other witnesses or victims, strengthening the prosecution’s case against the suspected perpetrator.

After hearing of the arrest of black cab rapist John Worboys, other women came forward to level accusations against him.

In 2009, he was ultimately found guilty of attacking 12 women.

The idea would have prevented the identification of Rolf Harris, 92, who was sentenced to five years and nine months in prison in 2014 after being found guilty of 12 indecent assaults involving four victims.

Anonymity would have also extended to Stuart Hall, 92, who was sentenced to 15 months in prison in 2013 for molesting 13 young women. Later, this statement was expanded.

Even though DJ Paul Gambaccini, 73, and Sir Cliff Richard, 81, were both wrongfully accused of past sex offenses but were never prosecuted, they advocated for safety for people up until they were officially charged by police.