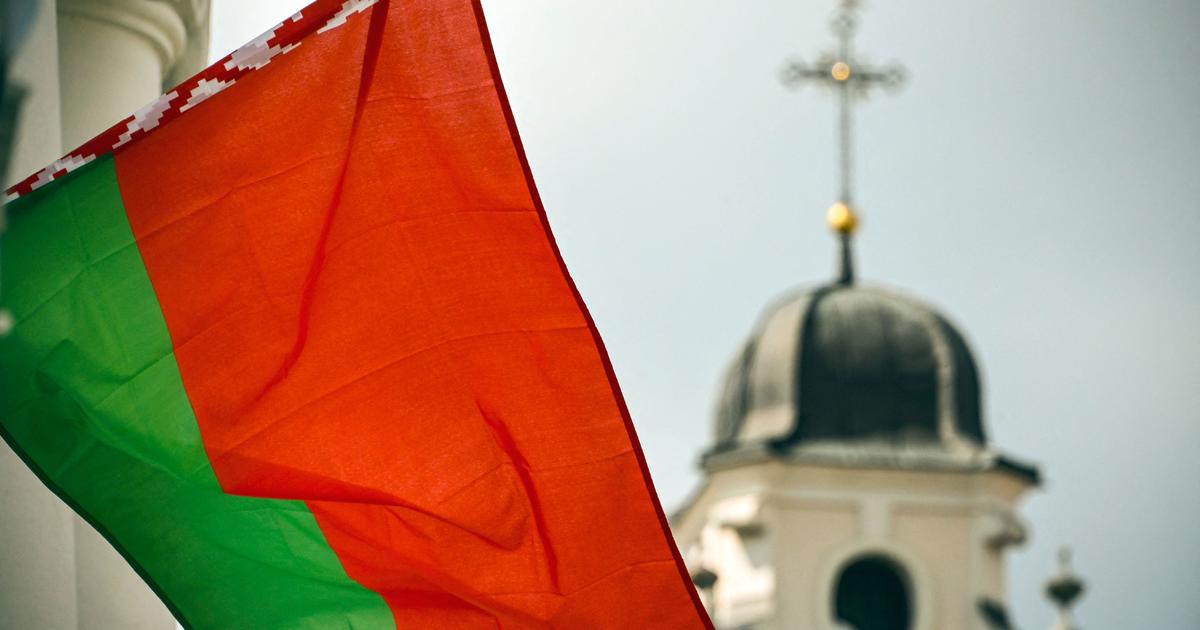 Economic restrictions imposed by the United States and the European Union because of Belarus’ collaboration with Russia in the conflict in Ukraine prevent it from paying back its foreign debt.

The country’s finance ministry issued a statement on Wednesday stating that “the option of servicing debt obligations in foreign currency in the regular way is now constrained owing to the sanctions against Belarus.”

The World Bank said on Monday that it had immediately placed the loans it had given to Belarus via its primary lending arm into “nonperforming” status because they were $68.4 million beyond due.

The new developments come after Fitch Ratings and Moody’s Investors Service declared Belarus in default in July, claiming that Russia’s ally had fallen behind on its financial commitments to international investors.

Late in June, Belarus made the announcement that any dollar payments due on its international debts would henceforth be made in local rubles into a Belarusbank account.

Belarus’ president, Alexander Lukashenko, let his nation to be used as a staging area for Russia’s invasion of Ukraine in February.

His military ministry said on Monday that it will conduct live fire drills and launch anti-aircraft guided missiles alongside Russia, according to Reuters, citing the Russian news agency Interfax.