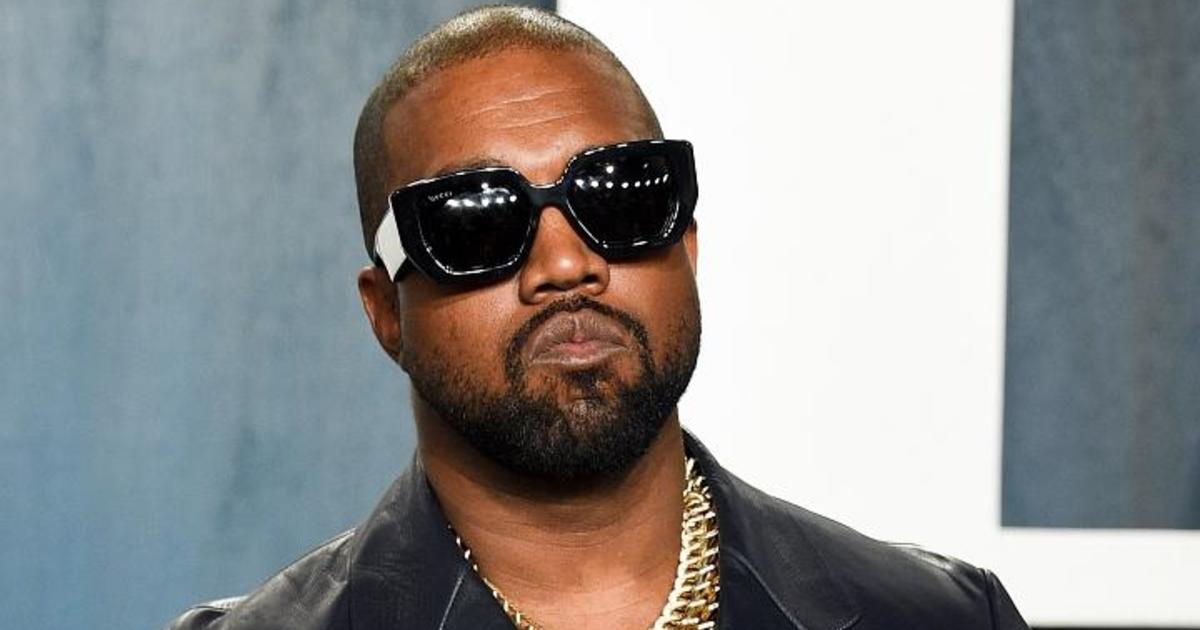 JPMorgan Chase and the artist formerly known as Kanye West are severing their business ties, but the split is unrelated to the controversy surrounding the rapper’s recent anti-Semitic remarks.

The letter terminating West’s relationship with JPMorgan was tweeted by conservative activist Candace Owens on Wednesday. Owens has been spotted at public events with West, who is now legally known as Ye.

Owens claimed that JPMorgan did not disclose the reason for severing ties, but the letter was sent to West on September 20, according to a source with knowledge of the situation who was not authorized to speak publicly. The decision was made after Ye announced his intention to sever ties with the bank. West has sixty days from the date of the letter to establish a new banking relationship.

Ye and Owens garnered attention earlier this month when they attended a Paris fashion show wearing shirts with the phrase “White Lives Matter” on the back. According to the Anti-Defamation League, white supremacist groups and sympathizers have adopted and promoted the phrase.

West told Bloomberg News on September 12 that he would be severing the majority of his corporate ties, stating, “It’s time for me to go it alone.” In that interview, he criticized JPMorgan for denying him access to the bank’s CEO and chairman, Jamie Dimon.

While Ye’s hip-hop career has made him wealthy, he also controls the Yeezy Brands fashion and shoe line. He stated in that interview with Bloomberg that he also intended to sever ties with his corporate suppliers.

In September, West abruptly terminated his shoe and clothing deal with Gap, citing the retailer’s failure to meet certain contractual obligations. Ye and the retailer entered into a 10-year agreement in 2020, with Ye designing Yeezy-branded merchandise to be sold in Gap stores.

Bloomberg ranked him as the richest Black American in 2021, estimating his net worth to be $6 billion. UBS estimates that between $3.2 billion and $4.7 billion of West’s net worth stems from his collaborations with Gap and Adidas.