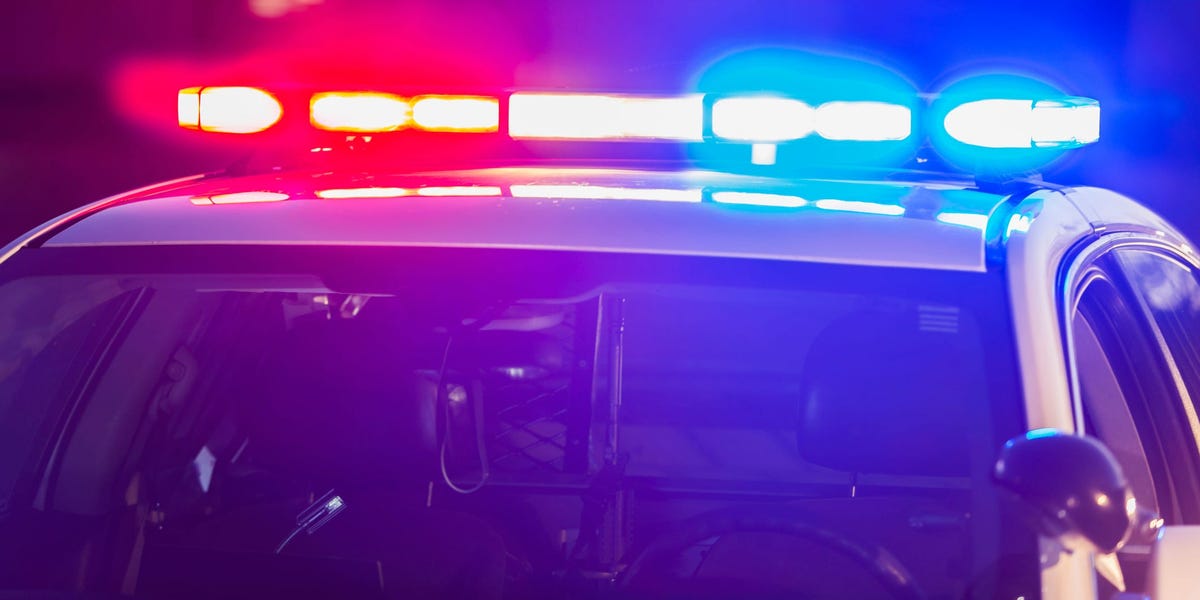 After being detained for racially abusing a group of Indian-American ladies who were speaking Bengali, a Texas woman is being sued.

On August 24, Esmeralda Upton started ranting at Bidisha Rudra and three of her friends as they were saying their goodbyes in a restaurant parking lot in West Plano, Texas.

According to The Dallas Observer, Upton said, “I detest you fucking Indians.” “Stay in your nation if everything is so wonderful.”

According to the Observer, Upton reportedly threatened to shoot his ass if he didn’t switch off the phone. The Dallas Morning News said that she also referred to the ladies as “curry-ass bitches.”

According to the Observer, Upton was allowed to leave the scene after she refused to submit to a breathalyser test because she wouldn’t leave the gathering of ladies alone until police came to separate the women.

According to a police statement, Plano Police detained Upton the next day on suspicion of misdemeanour assault resulting in bodily harm and terroristic threats. The agency is also looking into the event as a possible hate crime.

According to the Observer, Rudra filed a legal lawsuit against Upton last week seeking compensation and punitive damages, claiming that as a result of the encounter, she now has high blood pressure, difficulty sleeping, and a lack of appetite.

According to the lawsuit, Rudra had symptoms of post-traumatic stress disorder after the attack, including shame, anxiety, and embarrassment, the Observer said.

To put it mildly, life hasn’t been the same since the event, according to Rudra, who spoke to the Observer. “Numerous traumas, mental discomfort, and an ongoing sense of insecurity plague me constantly. My ears are still filled with the attacker’s remarks as I fall asleep.”

The observer was informed by Rudra that she is now concerned for the safety of her family and is terrified of Upton and “those who think like her, who are like her.”

In today’s environment, “any minority is under some type of danger,” Rudra said to the publication.

Upton proceeded to make racial comments to police officers, who characterised her as “extremely irate and uncooperative,” according to an arrest document obtained by WFAA-TV.

She claimed to be “Mexican-American,” “Native American,” and resides in a $1.5 million house. She informed investigators that she grew irritated when the group of ladies referred to her as a “white woman.”

She informed police that she is an American of the “first generation,” but subsequently changed her statement, according to WFAA.

Upton acknowledged hitting Rudra after the group was “talking all of this (crap) on camera that I wasn’t doing. And they act in this manner. similar to Black folks, “According to WFAA, Upton informed police.

According to some accounts, Upton secured a $10,000 bail. According to court documents, Upton is now acting as her own attorney. More charges, according to the police, may be filed.

“Serious repercussions” required against Upton, according to Veronica S. Moyé, a lawyer representing Rudra, particularly in light of the claimed physical abuse and threats to shoot the women.

For Ms. Upton to get a message that this kind of conduct would be dealt with harshly, “we believe there needs to be substantial, terrible repercussions,” Moyé said. Even if an apology would be great, it would not undo all the suffering that these ladies had endured.