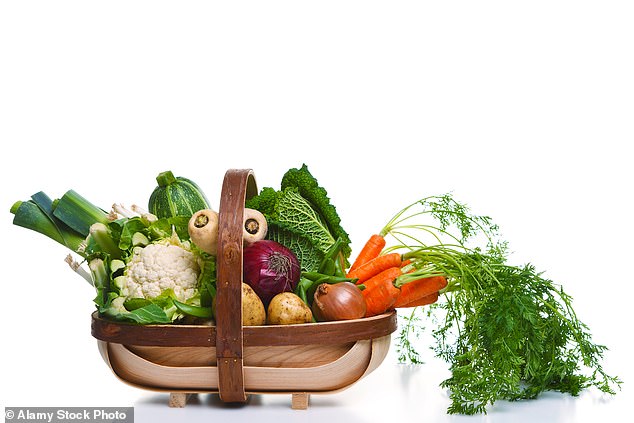 Tesco is moving forward the date of its goal to decrease food waste in half from 2025 by five years.

Additionally, in a first for a major retailer, shop managers are now required to reach objectives to reduce food waste or forfeit performance-based awards.

Reaching these goals is worth tens of thousands of pounds or more in Tesco shares for senior executives.

The Mail on Sunday’s War On Food Waste campaign benefits from the action by the largest supermarket in the UK, and it will also put pressure on competitors to be more ambitious.

Binned food is very expensive for families and businesses, and it produces more dangerous greenhouse gases.

Boss Ken Murphy said he chose to advance the goal after seeing how wasted food exacerbates droughts, and he encouraged other businesses to follow Tesco’s example.

According to Mr. Murphy’s statement in a piece for today’s Mail+, “More than 2.5 billion tons of food are thrown away worldwide each year.

Every food item has a unique water footprint, and studies have shown that food waste wastes three times as much water as Lake Geneva.

It’s disturbing in a world where water is becoming more limited. Food waste is a pressing humanitarian issue as well as a developing environmental disaster, contributing 10% of the world’s greenhouse gas emissions.

As the cost-of-living crisis persists, food poverty in the UK is at previously unheard-of levels, affecting seven million people. This situation is hard to understand.

In families, seven out of ten tons of food waste are produced. A household may save £260 a year by cutting this.