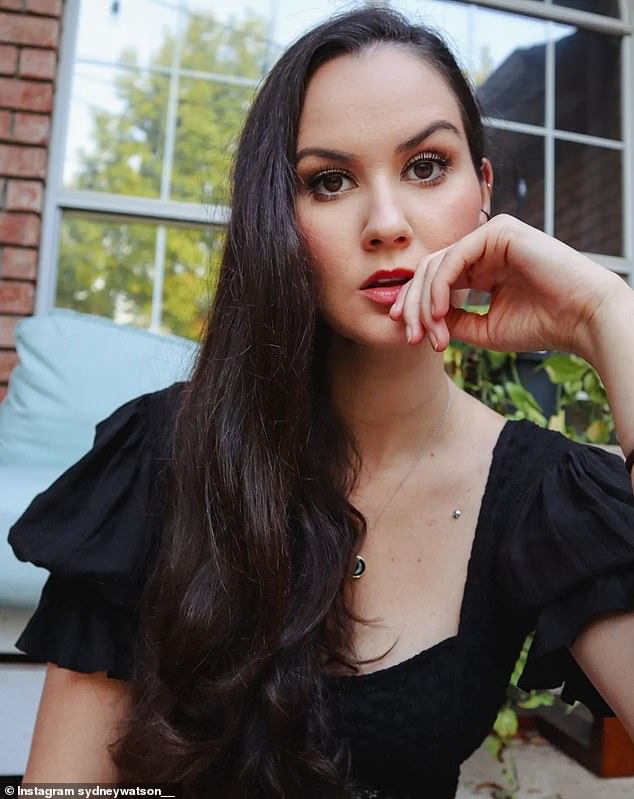 The airline’s reaction was described by an Australian woman who was “sandwiched” between two overweight passengers on a trip.

Sydney Watson, a conservative political analyst who is Australian-American, caused a stir when she posted a picture of her three-hour journey and lamented being “wedged between two fat individuals.”

She received a strong pushback online, with the official American Airlines Twitter account seeming to dismiss her allegations.

She has now posted an email she got from the business on Monday, in which American Airlines expressed regret and provided her with a US$150 discount.

The airline said that flight attendants were ‘unable’ to move Ms. Watson to a different seat.

I deeply apologize that the comfort and pleasure of your travel with American Airlines were lessened because another passenger used more space in their seat than was allowed.

We try to steer clear of unpleasant sitting circumstances. Your unhappiness that the issue was not resolved to your satisfaction is something I can understand.

You’re welcome to switch seats if we have any open ones so you can enjoy your journey more.

You will get an additional email with the subject line, “I have granted you a $150 Trip Credit as a gesture of good will.”

The credit could only be used on another American Airlines journey, the email said.

Ms. Watson did not immediately say whether she would take the voucher, but she did share a different message that berated the deal.

She said, “I’d rather take the $150 American Airlines provided me as a refund and give it to someone who needs a physical therapist or a gym membership.”

After detailing her battle for comfort and personal space on Twitter throughout the trip on October 11, Ms. Watson earlier said that she would “stand by what I said.”

She first heard this statement from American Airlines: “Our guests come in all various shapes and sizes. We apologize if your flight was unpleasant for you.

I don’t give a damn whether this is cruel. My whole body is being caressed right now, despite my will. She commented at the time, “There’s no f***ing space. I can’t even put the arm rests down on either side.”

“I’m tired of pretending like being this overweight is normal,” I said. I can tell you that it is not.

She commented, “You are TOO FAT TO BE ON A PLANE if you require a seat belt extender.” “Buy two tickets or don’t fly,” they say.

According to Ms. Watson, she first asked one of the fat passengers if he would mind switching seats with her. The woman who surrounded Watson on all sides of him seemed to be his sister.

“Both the fats are sweating on me,” she subsequently wrote.

Realized that if I go ahead with my learning, I am less hurt. The only drawback is that the person in front of me has his seat back, which means every time he adjusts in his chair, I keep being hit in the head.

She wrote, “Humiliating,” followed by two sobbing emojis. This marks the start of my villain journey.

I am off the aircraft!,” Watson wrote at the end of the story.

The ONLY consolation was that EVERY flight attendant expressed regret to me. We both laughed.

If I had asked, they allegedly would have given me free alcohol.

Watson said, “My middle seat on American Airlines was not reserved by me; rather, it was reserved for me by a firm that paid to fly me to an event.”