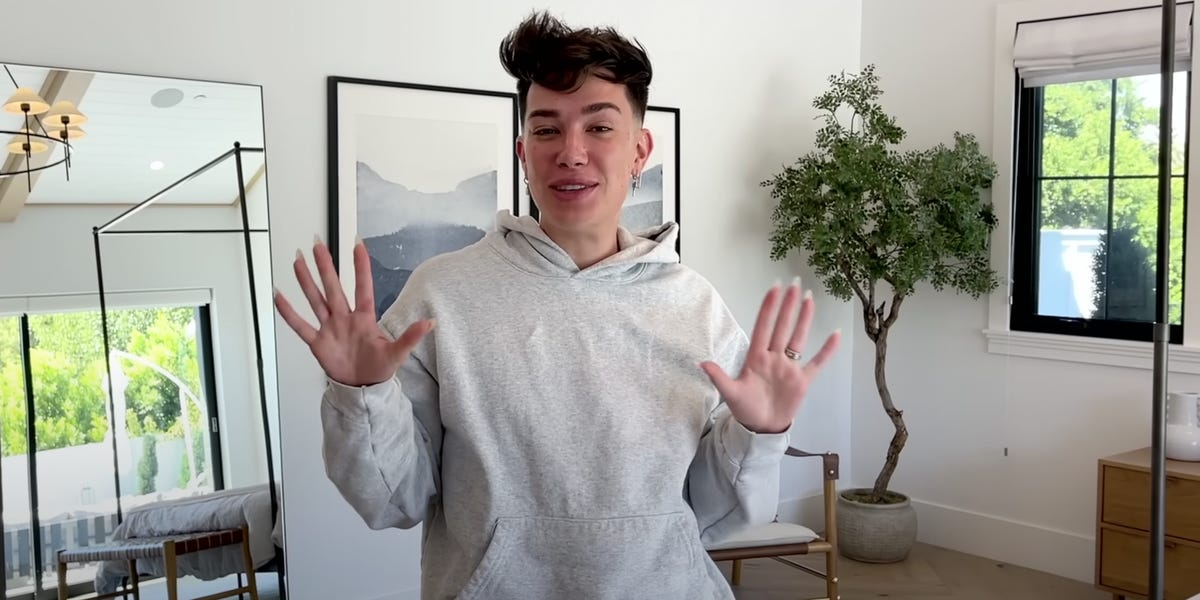 Controversial In a TikTok video broadcast on September 29, YouTuber James Charles said that someone had dispatched a SWAT squad to his house as part of a “traumatic” hoax.

The “one thing about me” fad sees users reveal an intriguing fact about themselves in the form of a rap to the tune of Nicki Minaj’s song “Super Freaky Girl.” Charles’ TikTok was a member of this trend.

One thing about me is that when I was 19, I moved into my first home, but my address leaked,” Charles said in his TikTok, which has received 14.3 million views. He continued by claiming that people were showing up at his house to see him.

The 23-year-old YouTuber said that although he tweeted to beg his followers not to visit his home, it “backfired, since later that night, I was swatted.”

Online “swatting” is the practice of making a fake police report about a potential criminal conduct against an innocent individual. The prank has often been played on livestreamers and online celebrities in the past.

In the US, swatting was become a criminal offense in 2015. In 2017, a swatting event resulted in the shooting death of a Kansas man by police who were called to his house.

According to Charles, he heard a knock on his door at approximately 3 a.m. Before I reached the door, I peeked out the window and seen numerous officers sprinting past with large shields and large weapons. I was in my underpants as I down the stairs.

The SWAT squad allegedly urged Charles to “get on the ground” and searched his property because they thought Charles had “bombs and hostages” inside his house.

Charles said that the police searched the home for three hours until his neighbors arrived outside and clarified that he was not a criminal.

“I don’t care who contacted the cops and said we had hostages and explosives. One of the most painful events in my life occurred there “Charles said.

Many of the commenters beneath Charles’ video expressed disbelief at the tale while others showed pity for the YouTuber.

Other readers said things like, “I WOULD NEVER RECOVER,” and “why can’t people LEAVE THIS MAN ALONE.”

Charles is most known for his YouTube videos on fashion, beauty, and lifestyle. Throughout his online career, Charles has been embroiled in a number of scandals.

His most well-known scandal started in 2019, when he got into a fight with two other influencers who openly broke off their relations with him.

Tati Westbrook and Jeffree Star. Charles refuted allegations made by a 16-year-old child who said the influencer groomed him in February 2021.

The YouTuber has 37 million TikTok followers and continues to upload beauty-related videos for his 23.8 million YouTube subscribers.