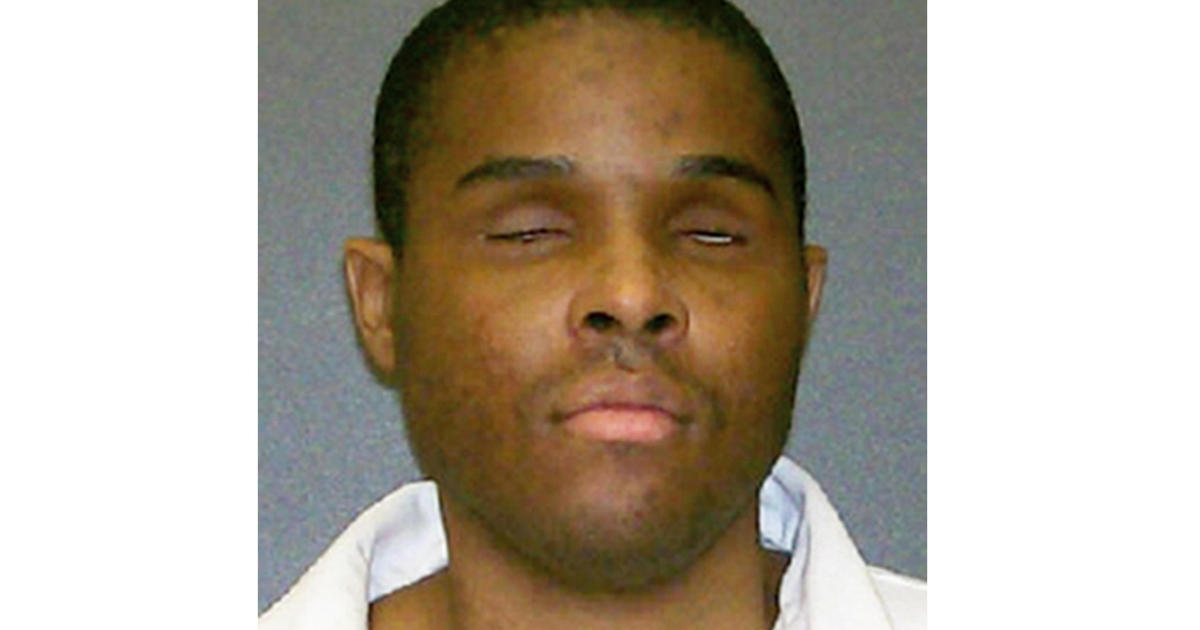 — Washington Tuesday, the Supreme Court denied a Black man on death row in Texas for the murder of his divorced White wife and two children who claimed he was convicted and sentenced to death by prejudiced jurors who opposed interracial marriage.

Andre Thomas was charged with capital murder in 2005 for killing his divorced wife, their biracial 4-year-old son, and his wife’s 13-month-old daughter during a psychotic episode, according to his attorneys.

According to court documents, during the murders, Thomas attempted to remove the hearts of his three victims in an effort to “release them from evil.” He then stabbed himself in the chest and later confessed to authorities that he had committed the murders. Thomas entered a not guilty plea based on insanity. Thomas removed his right eye in prison while awaiting trial, and four years later, he removed his other eye.

The jury found Thomas guilty of the murders and sentenced him to death. He then argued, first in state court and then in federal court, that his trial counsel was deficient for failing to interrogate jurors about their admitted racial biases or dismiss the biased jurors. Thomas further argued that the jury members’ opposition to interracial marriage violated his constitutional right to a fair trial by an impartial jury.

However, a federal district court found against Thomas, concluding that his claim of juror bias was “speculative” and that his attorneys’ decision to not ask three of the four jurors about racial bias was “just a matter of trial strategy.” The 5th Circuit Court of Appeals confirmed the lower court’s decision.

In a dissenting opinion to the Supreme Court’s decision not to hear Thomas’ appeal, Justice Sonia Sotomayor said that the jurors’ questionnaire responses strongly showed that their presence would infect the proceedings with racial bias.

Sotomayor, backed by Justices Elena Kagan and Ketanji Brown Jackson, wrote: “By neglecting to challenge or even question jurors who were adverse to interracial marriage in a capital case involving this incendiary topic, Thomas’ counsel fell substantially below an objective standard of reasonableness.” This inadequate performance deprived Thomas of a fair trial, hence biased him.

Sotomayor noted that the case before the Supreme Court involved a “heinous crime apparently committed by an individual who suffered severe psychological trauma,” but she stated that “no jury deciding whether to recommend a death sentence should be tainted by potential racial biases that could influence its deliberations or decisions.”

She ruled, “The mistakes in this case render Thomas’ death sentence not merely untrustworthy but also unlawful.”

Officials from Texas petitioned the Supreme Court not to hear Thomas’ appeal, claiming that his trial counsel “extensively” questioned one jury about racial bias and that the trial court “ensured that the other two could render an impartial decision in light of the evidence.”

Attorney General Ken Paxton also argued that Thomas’s trial attorney was “experienced in conducting trials in Grayson County, Texas, and submitted affidavits affirming they made strategic decisions regarding the extent to which they questioned the jurors in question about their views on interracial marriage.”