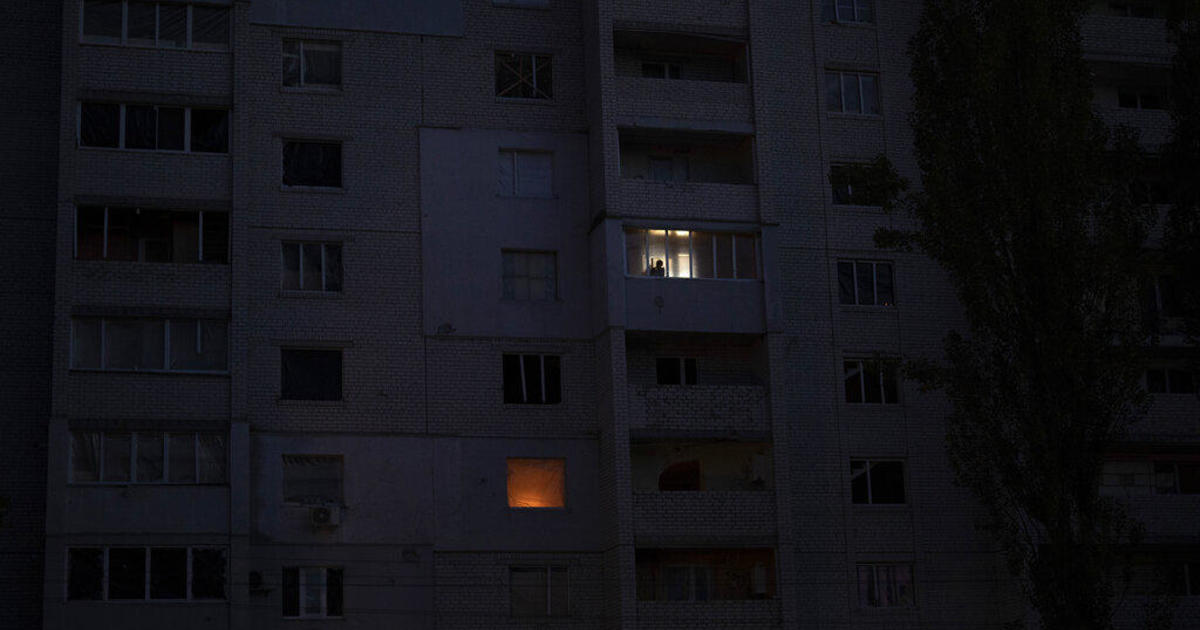 Overnight, Russia launched a barrage of missiles, which Ukraine’s air force described as a “massive missile attack” that targeted “important infrastructure.” Officials in Ukraine stated that at least six districts, including the capital Kyiv, were attacked.

The air force reported intercepting 18 of 33 cruise missiles launched from the air and the sea.

Saturday morning, “a number of missiles” aimed at the capital were intercepted, according to the Telegram messaging service. The governors of six western and central provinces, as well as the southern Black Sea region of Odessa, submitted similar findings.

The attack is part of the most recent Russian plan. Over the past two weeks, as Ukraine prepares for winter, Moscow has upped its strikes on vital civilian infrastructure across the nation. According to officials, almost 40 percent of the nation’s electric power grid has been seriously damaged. Zelenskyy stated earlier this week that 30 percent of Ukraine’s power plants have been destroyed since 10 October.

A guy looks out the window of a building damaged by fighting between Ukrainian and Russian forces on October 21, 2022, in Borodyanka, Kyiv area, Ukraine. Emilio Morenatti/AP

Saturday morning, hundreds of thousands of residents in central and western Ukraine awoke to find themselves without electricity. The western city of Khmelnytskyi, which straddles the Bug river and was home to approximately 275,000 people prior to the war, lost power on Saturday, shortly after local media reported several loud explosions.

In a Saturday social media post, the city council warned locals to preserve water “in case it’s also gone within an hour.”

On Saturday, the mayor of Lutsk, a city of 215,000 in the extreme west of Ukraine, issued a similar request via Telegram. According to him, Lutsk was largely without electricity after Russian missiles struck local energy infrastructure.

The central city of Uman, an important pilgrimage site for Hasidic Jews with approximately 100,000 residents prior to the war, was also plunged into darkness after a rocket struck a nearby power station, regional authorities reported on Telegram.

Saturday morning, rolling blackouts went into force in the capital and four surrounding regions, including Cherkasy, as a result of dwindling power supply. Ukrenergo continued to urge all Ukrainians to practice energy conservation.

This week, President Volodymyr Zelenskyy urged people to reduce their energy consumption between 7 a.m. and 11 a.m. daily and to avoid using energy-intensive appliances like electric heaters.