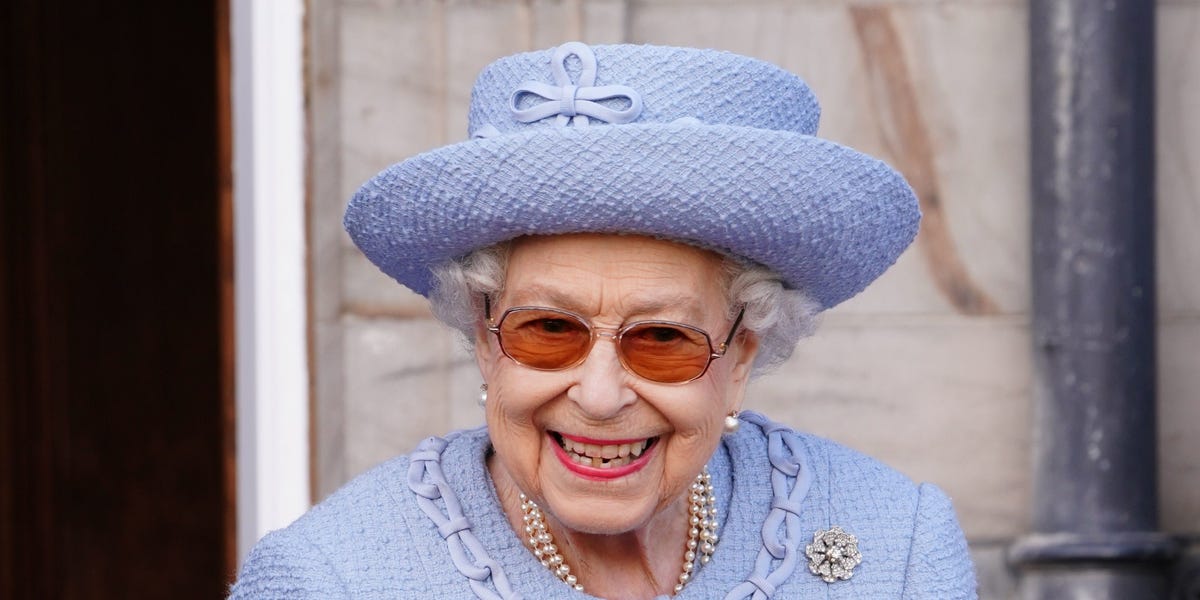 Queen Elizabeth II, the British queen with the longest reign, passed away on September 8 at 6:30 p.m. British Summer Time.

As many people anticipated, neither the BBC nor any of the big UK media broke the news.

The decision to announce the death through Twitter, as Insider’s Jake Epstein noted, demonstrates how much the monarchy has evolved over the course of the Queen’s 70-year rule.

Four years after the website’s debut, in April 2009, the Royal Family joined Twitter with the @BritishMonarchy account, according to History.com.

On April 28, 2009, the organisation sent out its first tweet, which included a link to their official website for the Royals’ “latest photos gallery.”

Just a minute later, the next tweet with the subject line “President and Mrs. Obama visit Buckingham Palace” was published.

It included a link to a video of Obama’s shaking hands with Queen Elizabeth II that was uploaded to the Royal Family’s official YouTube account.

Though the precise date of the name change is unknown, the account was eventually changed to @RoyalFamily.

The account did not seem to post again after its first two tweets until December 2009, when it publicised different royal engagements coming up to the holidays and sent 42 tweets in that month.

Infrequently tweeting between 2009 and 2014, the account was mostly linked to picture galleries on the Royal Family’s official website or quick notifications of events that senior Royals will be attending.

The account seldom uploaded images to Twitter or made family-related announcements, in contrast to more recent messages.

Around 2014, the account started to interact with its fans more and provide more intimate Royals-related stuff.

The @RoyalFamily account started posting increasingly intimate information and using Twitter to interact with its fans about 2014.

Earlier tweets were mainly announcements or links to the official website, but starting in 2014, the royals started using the account differently.

The Royal Family was included in subsequent tweets, along with archive information on the monarchy, hashtags, tweets in Gaelic to commemorate the Irish State Visit in March of that year, and replies to content about the Royals that was provided by other accounts.

In October 2014, the Queen sent her first-ever tweet to the @RoyalFamily account. She penned, “Opening the Information Age exhibition at the @ScienceMuseum today has been a delight, and I hope visitors will find it interesting. Erin Elizabeth”

With the hashtag #TheQueenTweets and a picture of the Queen composing the tweet on a tablet while visiting the Science Museum, the account subsequently acknowledged in a follow-up tweet that it was the Queen who “personally” sent it.

Following her 90th birthday, the Queen sent out another tweet on the @RoyalFamily account two years later.

She wrote, “I would want to thank you everyone for your generosity and appreciate the numerous wonderful digital messages I have received. Erin Elizabeth”

In recent years, the Royal Family has more freely embraced social media, sharing materials that offered supporters of the Royals a closer sense of intimacy with the family.

The Royal Family changed how they used social media, and as a result, at 12 p.m. BST on April 9, 2021, they announced the passing of Prince Phillip, the Queen’s husband, via Twitter and their website.

The official statement posted on the Royal Family’s website and sent to news organisations throughout the globe both utilised the same phrasing.

Two minutes before the BBC, the death of the Queen was revealed on Twitter.

At least two minutes before the BBC’s official account broke the news, the @RoyalFamily account tweeted that the Queen had passed away.

The message said, “The Queen passed away peacefully this afternoon at Balmoral.” According to Bloomberg, it was published two hours after Prime Minister Liz Truss was informed of the Queen’s passing.

The Press Association and the rest of the world’s media would get the word of the Queen’s death simultaneously, according to The Guardian, which covered “Operation London Bridge” in 2017 and detailed the preparations made for her passing.

She was mentioned in a tweet by the Press Association at 6:31 PM BST, one minute after the @RoyalFamily account, and by the BBC at 6:32 PM BST.

The BBC had a monopoly on broadcasting to the empire for many years, but that is no longer the case, according to The Guardian.

King George, the last king to rule the United Kingdom and father of the current queen, passed away in 1952. King George was discovered dead at 7:30 am, and the BBC announced his passing three hours later, at 10:45 am.

According to The Guardian, word of his passing only reached other UK newspapers and broadcasters after the BBC made its announcement.

The fact that Twitter was picked as the first medium for the announcement, according to Bloomberg’s Alex Millson, “shows how much the family’s approach to communication has transformed, particularly in the final years of the Queen’s reign.”

Since it was released, the announcement tweet has gotten 2.4 million likes and more than 700,000 retweets.

The Royal Family’s numerous accounts altered their profile pictures in memory of the Queen after her passing.

The @RoyalFamily account replaced the United Kingdom’s royal coat of arms as its Twitter profile image when the Queen passed away.

The Duke and Duchess of Cambridge’s smiling profile photo was replaced with the royal coat of arms at Royal.

The official photo of Charles and Camilla was substituted with the Prince of Wales’ feathers on the couple’s Instagram account, @ClarenceHouse. They haven’t yet updated their name to reflect their new titles.

The official Royal Family Twitter accounts have published two further tweets after they first shared the news of the Queen’s passing.

The second entry, which was published on September 9 at 9:49 AM BST, included a link to a page on the Royal Family website that described the preparations for expressing sympathy and sadness.