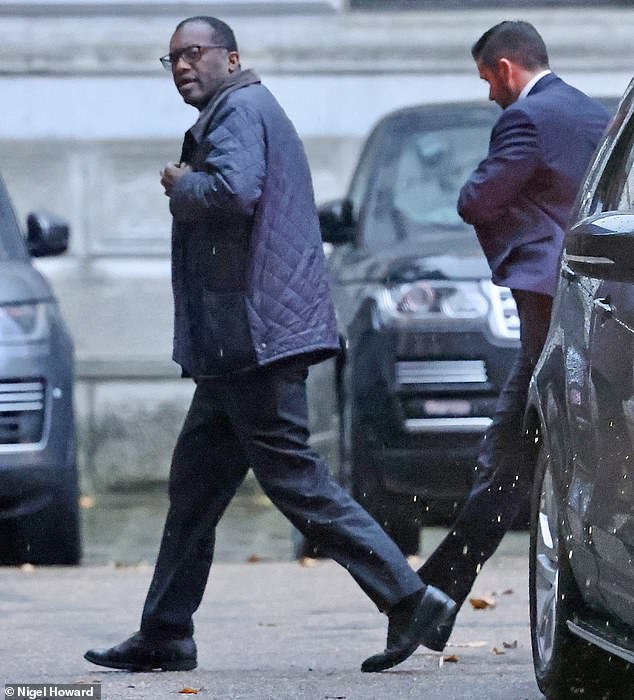 According to a research released today, Kwasi Kwarteng would need to cut public expenditure by £60 billion to get government indebtedness under control.

Yesterday, the Chancellor indicated he would make a big economic statement as soon as possible to demonstrate his commitment to reducing the Government’s enormous debt.

Now scheduled to be released on October 31, the so-called “medium-term fiscal plan” will do so only days before the Bank of England’s meeting on November 3 to debate a potential significant increase in interest rates.

But despite the Halloween Budget, borrowing prices from the government increased yesterday.

According to a research released today by the Institute for Fiscal Studies (IFS), in order to balance the budget, Mr. Kwarteng may need to decrease expenditure in most departments by 15%.

This report claims that savings of more than £60 billion would be necessary, and it challenges the government’s ability to implement expenditure restriction on this scale, claiming that doing so runs the danger of “pushing credulity to breaking point.”

According to the IFS analysis, raising benefits to match wages rather than inflation could generate £13 billion, while reducing investment expenditure could yield an additional $14 billion.

Although the budgets for the NHS and the military would be safeguarded, other government agencies would still be subject to significant cutbacks since “trimming the fat” won’t be enough to close the gap in the budget.

Paul Johnson, head of IFS, said that it was “just about doable” for Mr. Kwarteng to achieve debt reduction in five years. However, he cautioned that planning “unspecified tax cuts” for subsequent years would damage his reputation.

Mr. Kwarteng must work quickly to identify possible cutbacks since ministers are already having trouble persuading Conservative MPs that it is necessary to reduce the welfare budget.

‘It is evident to everyone that there are going to be some extremely harsh choices,’ a Whitehall insider said.

According to another, government agencies will probably be told to stick to their current spending plans for the time being, with greater cutbacks likely to be planned for just after the next election.

Mel Stride, the head of the Commons Treasury committee, applauded Mr. Kwarteng’s decision to present a Halloween Budget and noted that it may result in a reduced increase in interest rates, which would be “important to millions” of homeowners.

However, he issued a warning that this would only be the case if the strategy ‘lands well with the markets’ before the Bank makes its decision. When asked about the accuracy of Mr. Kwarteng’s financial projections, Mr. Stride said, “Well, we’re going to find out.”

According to the IFS assessment released today, the government will now borrow close to £200 billion this year, which is twice the £99 billion that was anticipated at the time of the last budget in March.

The economy is expected to expand by only 0.8% annually for the next five years, according to a research by investment bank Citi, significantly below the 2.5% rate of growth the Chancellor has said he wants to achieve.

The Treasury has said that if Mr. Kwarteng’s proposals are successful in boosting economic growth by 1% over their anticipated level, they will pay for themselves.

Lord Macpherson, a former Treasury official, warned that the size of the fiscal problem would compel the chancellor to reconsider his tax-cutting proposals.

The crossbench peer warned: “The market reaction in the weeks ahead might be a whole lot worse than we have seen so far” unless the government can regain economic confidence.