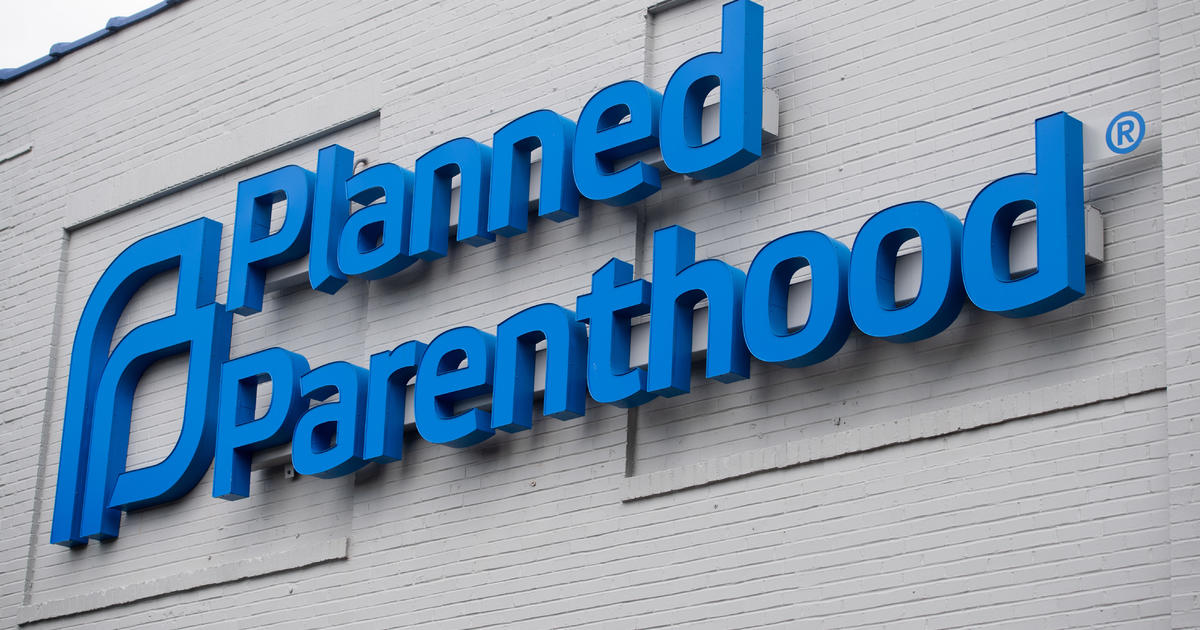 A 37-foot RV that would remain in Illinois but drive near to the boundaries of neighboring states that have prohibited the operation after the Supreme Court overruled Roe v. Wade earlier this year was unveiled by Planned Parenthood officials on Monday.

The declaration was made 100 days after the Supreme Court decision that removed abortion protections from the Constitution and allowed states to outlaw the practice.

Although Illinois didn’t enact an abortion prohibition, numerous other states in the South and Midwest did, as did its neighbors Missouri, Kentucky, and Tennessee.

Due of this, people have flocked to both abortion clinics on the Illinois side of the St. Louis area, including one run by Planned Parenthood in Fairview Heights.

The Fairview Heights clinic has witnessed a 30% rise in abortion patients since June, according to leaders of the Planned Parenthood office in St. Louis. Officials claimed this number was far greater than they had expected.

More than 340% more patients came from outside Missouri and Illinois.

Longer delays are a result of the avalanche of patients. According to Yamelsie Rodriguez, president and CEO of Planned Parenthood of the St. Louis Region and Southwest Missouri, the typical wait time for an abortion appointment has increased from four days to two and a half weeks since the Supreme Court’s decision.

Dr. Colleen McNicholas, chief medical officer for Planned Parenthood’s office in St. Louis, stated that the mobile abortion clinic is a solution to shorten travel times and distances in order to meet patients at the Illinois border. “This will significantly affect their access,”

Southeast Missouri, western Kentucky, and northeastern Tennessee’s boundaries will all be within striking distance of the mobile clinic as it travels.

According to Rodriguez, the RV should arrive this month and be operational by the end of the year.

The clinic will include a waiting area, a lab, and two examination rooms. It will first provide medical abortions up to 11 weeks of pregnancy.

After the first several months, Planned Parenthood hopes to begin offering surgical abortions at the facility.

Rodriguez and McNicholas refused to talk about the security and safety procedures for the mobile clinic.

In a statement, Echevarria warned that consequences from chemical abortions might be fatal. Will women be able to identify such issues in time to seek treatment?

Around the nation, other initiatives to broaden access to abortion have started.

The group also has ambitions to grow, beginning in 2023 with the opening of a mobile clinic in Illinois.

In order to retain access for individuals in southern states where abortion is prohibited, a California doctor suggested in July a floating abortion clinic in the Gulf of Mexico.

According to Dr. Meg Autry, the plan was to operate a clinic on board a ship in federal seas, out from the jurisdiction of state laws.

Meanwhile, some Democratic-run towns, including St. Louis, have put aside funds to aid expectant women in traveling to states where abortions are permitted.