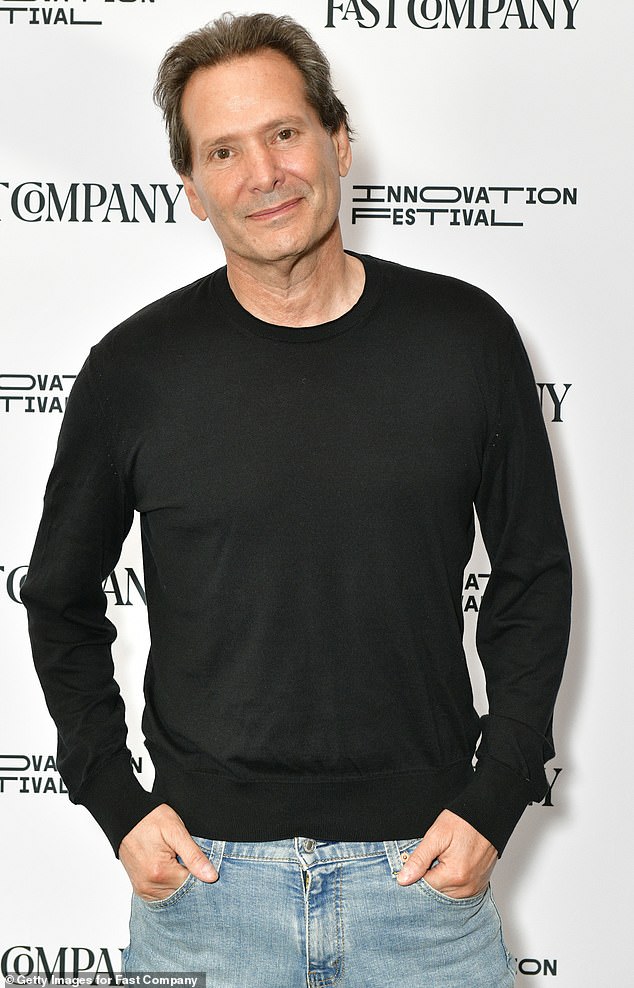 After receiving criticism from even the company’s previous president, PayPal has changed its mind on its policy of fining customers $2,500 for disseminating false information.

The financial services company told the National Review that the distribution of the updated Acceptable Use Policy was done “in mistake.”

The spokesman said that a recent AUP warning that included inaccurate information was distributed in mistake.

“This statement was never meant to be placed in our policy, and PayPal is not fining customers for providing false information.

We apologize for the uncertainty this has created. “Our staff are working to update our policy pages,” they said.

Just one day before, the company’s former president David Marcus criticized the online payment company for suggesting that it would confiscate clients’ funds if it found their opinions disagreeable.

He wrote on Saturday, “It’s difficult for me to publicly criticize a firm I used to love and devoted so much to.” But the new AUP from @PayPal goes against everything I stand for.

The decision to remove your money now if you say anything that a private firm disagrees with is now in their hands. Insanity.’

Elon Musk, the CEO of Tesla, quickly responded with the word “agree” in a tweet that received more than 27,400 likes.

On November 3, according to an earlier Daily Wire article, the new regulation was supposed to be introduced to the PayPal User Agreement’s section on limiting activity.

The restriction on “sending, uploading, or publishing any communications, content, or materials” that “promote disinformation” was among the changes.

The AUP said that the corporation would have “sole discretion” over what constituted “misinformation.”

The revised policy would have expanded safeguards for certain “protected groups” including people or groups based on protected characteristics” such race, religion, gender or gender identity, and sexual orientation” even though the old policy already prohibited “hate, intolerance, and discrimination”.

It is still unclear if PayPal will eliminate these safeguards or whether it is only eliminating the “misinformation” provision.

However, breaching any of the new guidelines “may expose you to penalty, including liquidated damages of $2,500.00 US dollars per violation, which may be deducted immediately from your PayPal account,” as stated in the AUP sent earlier this week.

In its user agreement, the corporation said that account users must accept and certify that the fine is “currently a realistic minimum assessment of PayPal’s actual losses” owing to the costs associated with prosecuting infractions and the harm to PayPal’s image.

Max Levchin and Peter Thiel, who has grown to be a significant supporter to Republican politicians and “conservative” corporate endeavors, created PayPal in December 1998.

However, Ebay bought the business in 2002, and under CEO Dan Schulman, the financial services firm earned a reputation for censoring or deplatforming groups or people that support conservative causes.

In fact, a few days before PayPal unintentionally revealed its new policy, it suspended three accounts connected to Toby Young, a commentator and the founder of the nonprofit Free Speech Union, which defends clients like actor Russell Brand, who recently moved his show from YouTube to Rumble in response to censorship. Russell Brand was one of the clients that Free Speech Union defended.

The Daily Wire reported that around one-third of Free Speech Union members depend on PayPal to handle their membership dues. PayPal did not provide Young with any other information behind the suspension other than a violation of its Acceptable Use Policy.

After facing criticism from MPs, it eventually closed the accounts and expressed regret to Young for “any trouble caused.”

Recently, the business has outlawed the LGBT advocacy organization Gays Against Groomers, which opposes the sexualization and transitioning of youngsters.

Additionally, Venmo, a division of the business, allegedly blocked the group from using its app just minutes after the decision was made.

The platform has also been deleted from evolutionary scientist Colin Wright and writer Ian Miles Cheong, who both write on the risks of transgenderism in young people.