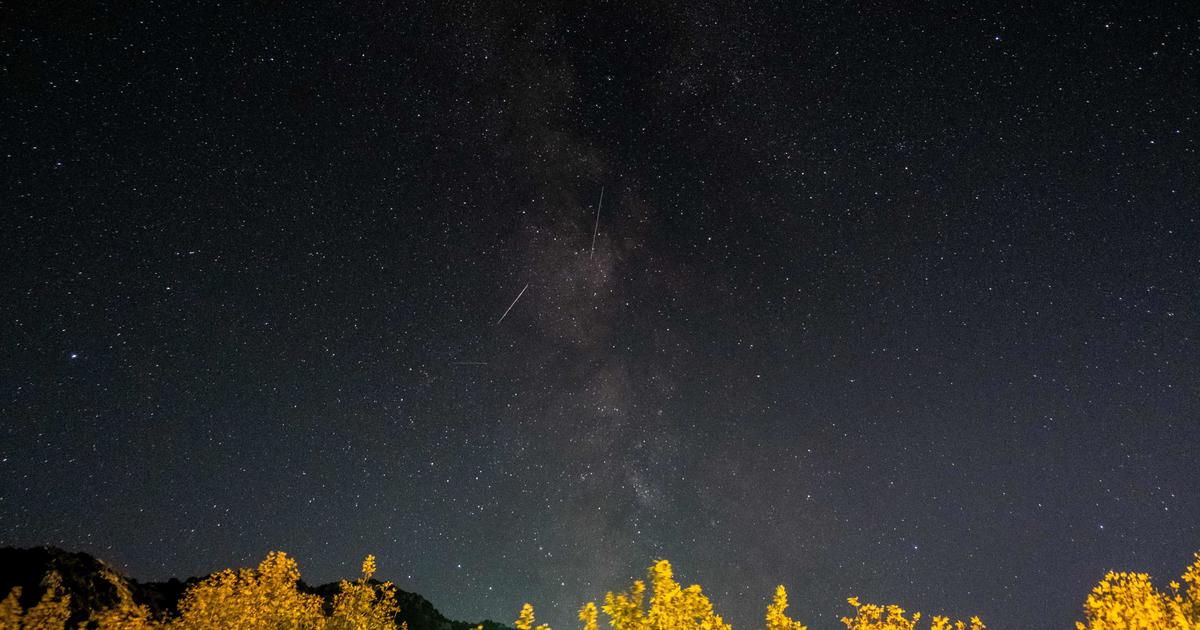 When the Orionid meteor shower peaks on Friday morning and sends light streaks across the night sky, sky watchers might be in for a real treat.

According to NASA, the Orionids are “one of the most magnificent showers of the year” and are active this year from September 26 to November 22. According to EarthSky.org, they will be easiest to see on Friday morning since the moon will be a thin crescent.

According to NASA, the Orionids may sometimes turn into fireballs when they approach Earth’s atmosphere due of their speed of 148,000 miles per hour “Watch for extended light bursts. About 15 meteors per hour may be observed during the height of the Orionids when there is no moon in the night sky.”

Both the Northern and Southern Hemispheres may see the Orionids, however NASA says that for the greatest viewing, you should move away from city and street lights. The best viewing times are just after midnight.

In the Northern Hemisphere, NASA suggests that you “lay flat on your back with your feet towards southeast, or northeast, if you are in the Southern Hemisphere.” Also, be patient and allow your eyes some time to acclimate to the darkness.

According to NASA, Orionid meteors are fragments of shattered asteroids and remnant comet material from the comet 1P/Halley. Halley was last seen from Earth in 1986 and circles the sun once every 76 years. It will return to the inner solar system again in 2061.

The Orion constellation gave the meteors their name because it is “the place in the sky from where the Orionids seem to emanate,” according to NASA.