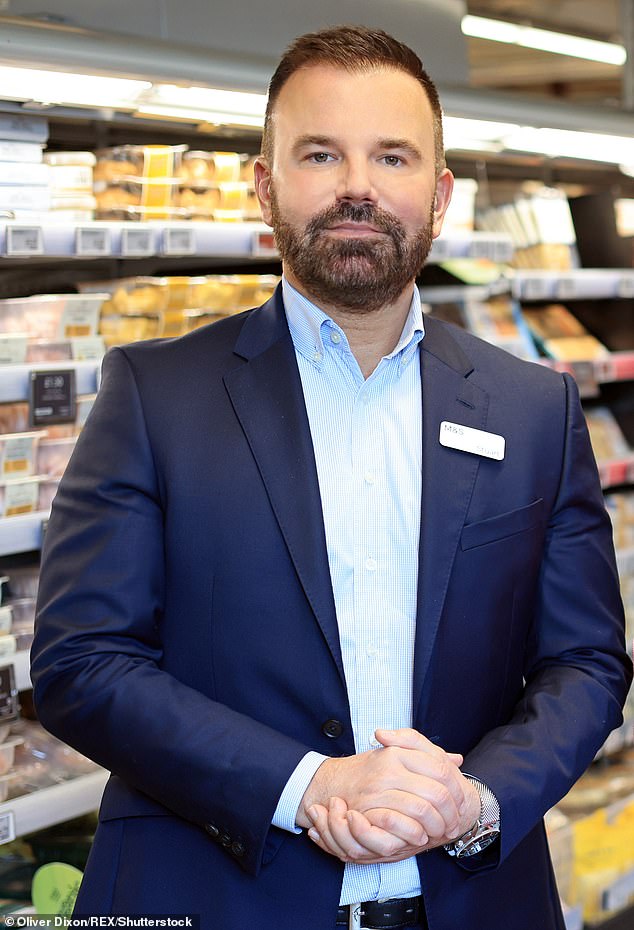 To save £300 million as it tackles rising expenses, Marks & Spencer has said it would close a fourth of its stores over the next five years in a massive national shake-up.

The high-street retailer said it would eliminate 67 of its “poor productivity, full line shops” in an attempt to save costs, notably by lowering a £100 million energy expenditure.

M&S also said today that it would create 104 new “larger and fresher” food stores, bringing the total number of “Simply Food” outlets to 420 despite the challenging economic climate.

By the beginning of 2028, M&S said in a presentation to investors, it plans to operate 180 “full-line” stores providing food, apparel, and home goods, down from 247.

Although the plan is expected to take place over the next five years, managers want to have it finished in three.

The 67 locations revealed today are included in the 110 outlets M&S previously stated to shut, however the process will be sped up.

Which shops will close has not yet been verified by Marks & Spencer.

In an attempt to reduce its rent costs, Marks & Spencer has recently shuttered 68 locations.

M&S particularly shuttered more than 30 locations during the epidemic, leaving around 254 outlets that sold both food and clothing open.

However, M&S has shifted its attention to food sales as a result of a decline in clothes and house sales.

M&S said in September that it will be giving thousands of employees their second pay raise of the year.

As a result, full-time customer service representatives at M&S now make almost £100 more per month than they did in October 2021.

Steve Rowe, Chief Executive, spoke when it was revealed that 110 shops will be shut down: “Given the history of M&S, we’ve been clear that we won’t overclaim our accomplishments.

“Unpacking the statistics is not a linear process, and we have identified the tailwinds from the Covid bounce back as well as the headwinds from the pandemic, supply chain, and Brexit, some of which will persist into next year.”

According to M&S, towards the conclusion of the year, we set out to modernize our entire line estate of around 180 locations via store rotation, reflecting the rapid channel change after the pandemic.

Rotation entails moving to a new full-line or food-only shop, shutting at least 110 sites, and often combining numerous stores into one.

It comes shortly after the store unveiled a £15 million program to aid front-line employees through the current housing crisis.