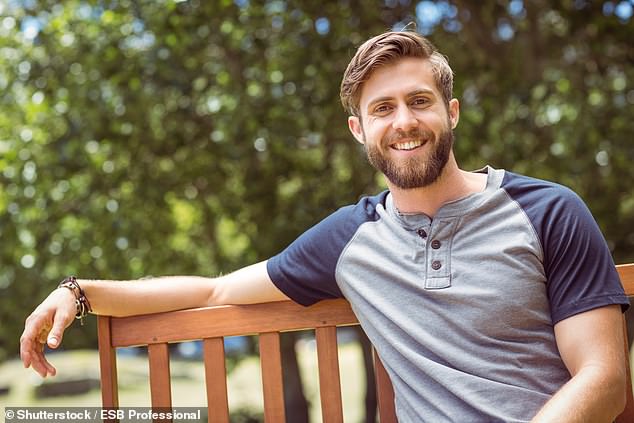 A financial employee who made $100,000 per year left his job to work at McDonald’s in order to escape the corporate work environment.

Paul, who wished to remain anonymous, said that he had reduced his wages in half in order to work as a cleaner at a nearby Macca’s.

He is one of many Australians taking part in the Great Resignation, a movement when workers choose to voluntarily leave their employment because of hostile work conditions, job discontent, low pay, or “stressful” workplace expectations.

Within the following six to twelve months, it is anticipated that up to 2 million Australian workers may quit their jobs as a result of the movement.

Paul, 48, stated that he left because he was tired of the corporate mentality and ‘couldn’t’ do his duties any longer.

“I just reached a point where I was tired of leading people in a manner that didn’t seem right. He told news.com.au, “So much of the job you do in the financial services industry is essentially paper pushing and millionaire individuals complaining about first world concerns.”

You know how some days you just don’t want to go to work? You become tight and unpleasant on a Sunday afternoon, and I wondered, “Why do we do this to ourselves?

Let’s try living in poverty and ruin to see if it makes us happy, he said.

Paul decided to leave the banking business after 23 years of employment there.

He characterized the workplace culture at his place of employment as one that prioritized working overtime, placed people under a lot of pressure, and would prefer discipline than teach them if they made a mistake.

The former finance employee said that when he was tired of his job, he would sometimes peruse through job websites and submit applications for jobs in entirely unrelated fields for which he had the necessary skills.

Paul was making $100,000 a year while working remotely from his home at the time of his departure.

His salary at McDonald’s has been reduced to $53,000 year as a cleaner.

Paul received a call about the job ten minutes after submitting an application for an evening cleaning position at the fast food restaurant.

Paul states he is more happy now that he is in the position and that he is “enjoying” spending more time at home with his family and being relieved of the stress of corporate life.

He cited lower stress levels, enjoyment of his work, and freedom from “rubbish meetings” and the obligation to adhere to “business language guidelines” as reasons for these developments.

When it comes to working or finding a new career, Paul advised against making “money an incentive” and suggested it is far preferable to pursue what you find enjoyable.