Skip to content
Go Home «» News «» Breaking News «» Justice Department Secures the Surrender of Over 4,000 Beagles from Virginia Breeder of Dogs for Research 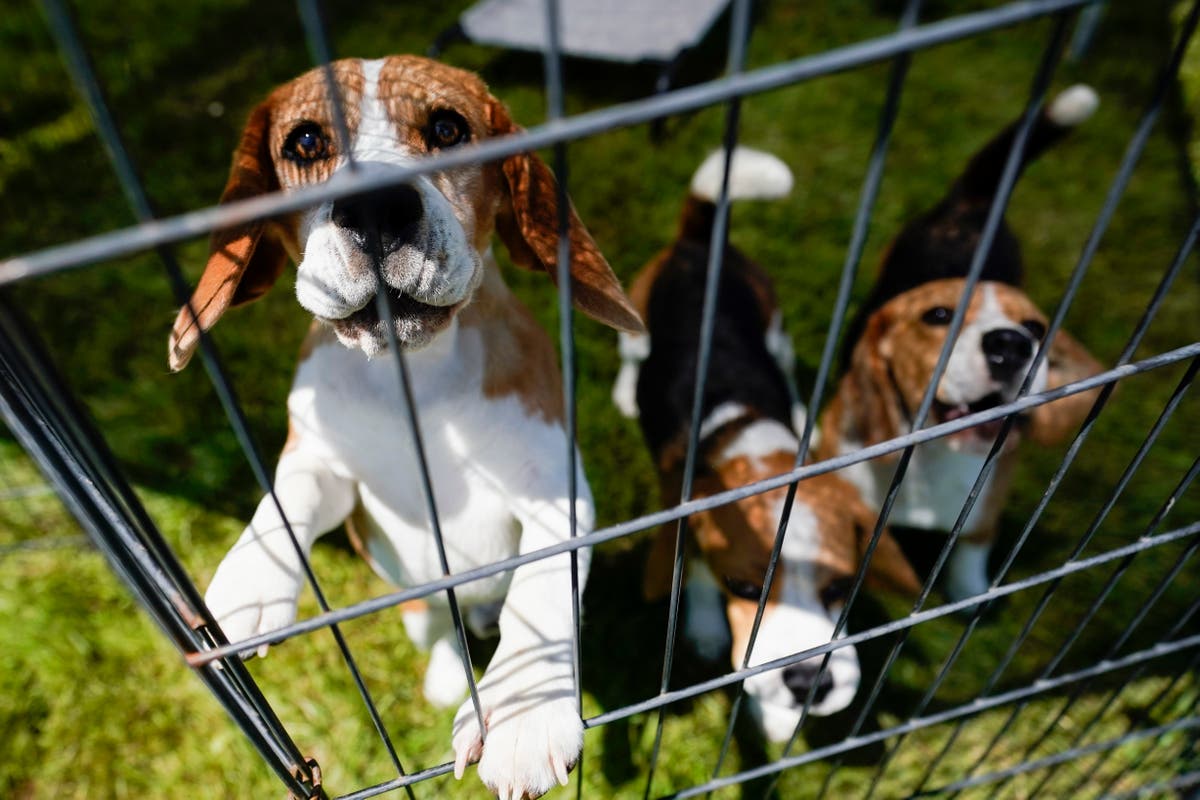 In a consent decree entered on July 15 by the U.S. District Court for the Western District of Virginia, Envigo RMS, a company that breeds and sells animals for research, has agreed to a permanent prohibition on engaging in any activity at its facility in Cumberland, Virginia, that requires an Animal Welfare Act (AWA) license. Envigo RMS has also agreed to relinquish all remaining beagles at the Cumberland facility to the Humane Society of the United States (HSUS).

In May, the United States filed suit against Envigo RMS, alleging that the company was failing to provide humane care and treatment to the thousands of beagles at the company’s Cumberland facility. Specifically, the complaint alleged that Envigo RMS was failing to meet the AWA’s minimum standards for handling, housing, feeding, watering, sanitation and adequate veterinary care, among other requirements. Based on past violations identified during inspections by the Department of Agriculture and evidence of extensive, ongoing AWA violations obtained during a multiday criminal search warrant executed at the Cumberland facility beginning on May 18, the Justice Department moved for a temporary restraining order that the federal court granted on May 21 to ensure the health and welfare of the beagles at the Cumberland facility.

The Justice Department worked with the HSUS to develop a plan to transfer the 4,000 remaining beagles from the Cumberland facility and make those beagles available for adoption. The transfer plan, which was jointly submitted by the Justice Department and Envigo RMS, was approved by the District Court on July 5. Under the transfer plan, the HSUS will coordinate the enormous effort to remove all of the beagles from the Cumberland facility over the course of 60 days.

“This settlement brings to an end the needless suffering caused by Envigo’s blatant violations of animal welfare laws at this facility,” said Assistant Attorney General Todd Kim of the Justice Department’s Environment and Natural Resources Division (ENRD). “We will continue to vigorously enforce animal welfare laws to ensure that animals are provided the humane care that they are legally owed and deserve.”

“Due to the efforts of Environment and Natural Resources Division and the U.S. Attorney’s Office, more than 4,000 animals have been rescued from dire circumstances, and we will continue to hold accountable those who are responsible,” said U.S. Attorney Christopher R. Kavanaugh for the Western District of Virginia. “I am grateful to all those who assisted with this case, especially those who are ensuring that these animals receive the care they deserve.”

This settlement is the result of prosecution by Senior Trial Attorney Mary Hollingsworth and Trial Attorney Shampa Panda of ENRD’s Wildlife and Marine Resources Section, and First Assistant U.S. Attorney Anthony Giorno for the Western District of Virginia.

»Justice Department Secures the Surrender of Over 4,000 Beagles from Virginia Breeder of Dogs for Research«