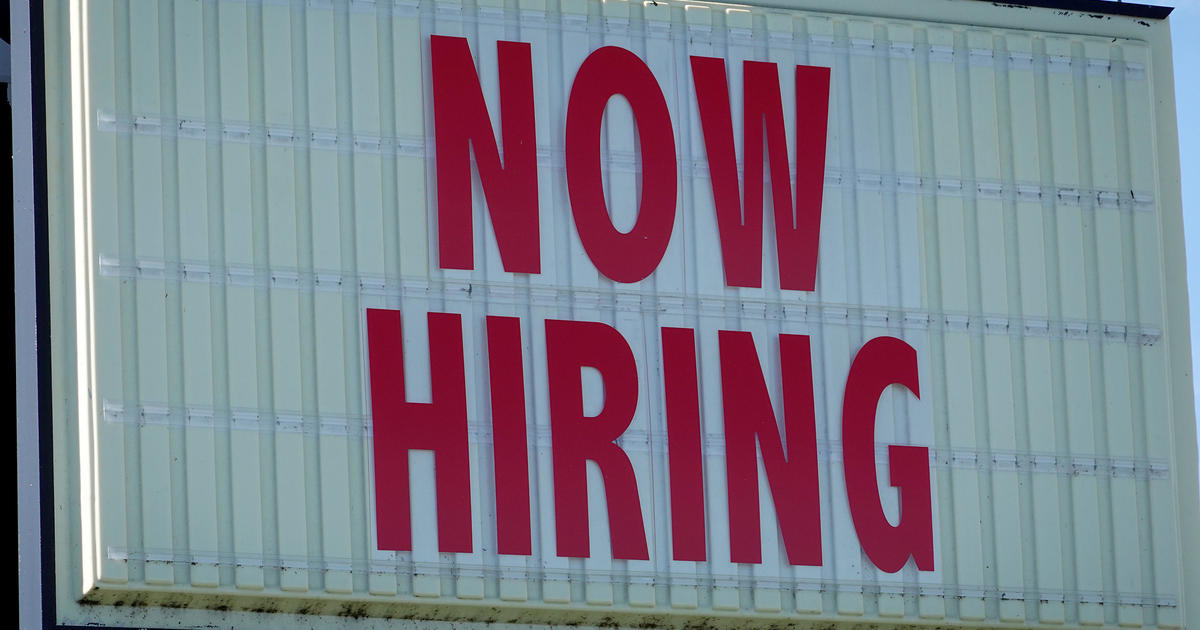 According to a new poll by the technology company Qualtrics, more than half of American workers are considering taking on a second job due to persistently high inflation.

The study of more than 1,000 persons with full-time work revealed that 38 percent have searched for a second job and 14 percent want to do so, according to the business. The business stated in a statement that “more than half of working Americans have pondered working multiple jobs to cover their living expenditures.”

In the past year, as inflation reached a 40-year high, there has been a rise in interest in gig labor and so-called side jobs. Moreover, salary growth has not kept pace, resulting in a decline in workers’ purchasing power. According to recent study by MassMutual, this has led some individuals to reduce their everyday expenditures, while others expect to reduce their Christmas spending this year.

Dr. Benjamin Granger, chief workplace psychologist at Qualtrics, said in a statement, “With budgets tightening, workers are looking for solutions to meet the rising cost of living, including pursuing new jobs.”

According to the poll, which polled workers in August and September, the financial difficulties are exacerbated for those with children. About seven out of ten working parents reported that their wage has not kept pace with the expense of living. And almost 47% had sought for a second job, compared to 38% of all workers, according to the analysis.

Inflation continues high in spite of the Federal Reserve’s interest rate hikes this year, which are intended to curb price increases. Core inflation rose to 6.6% in month, the highest level since 1982.

According to Qualtrics, a provider of business management software, some employees are requesting more shifts or hours from their employers, while others indicate they are seeking a higher-paying position. Nearly six in ten want the opportunity to work overtime or extra shifts, but four in ten have looked for a job with a greater salary.

As earnings lag behind inflation, an increasing number of Americans are using credit cards to pay for their bills. Since June, nearly 40% of consumers have informed the financial services business Primerica that they have increased their credit card debt by six percentage points.

However, credit card debt poses greater financial dangers than it did one year ago. The Fed’s rate rises have caused credit card businesses to charge significantly higher interest rates than in 2021. If consumers cannot pay down their loans and suffer increasing interest rates, this could result in a snowball effect.