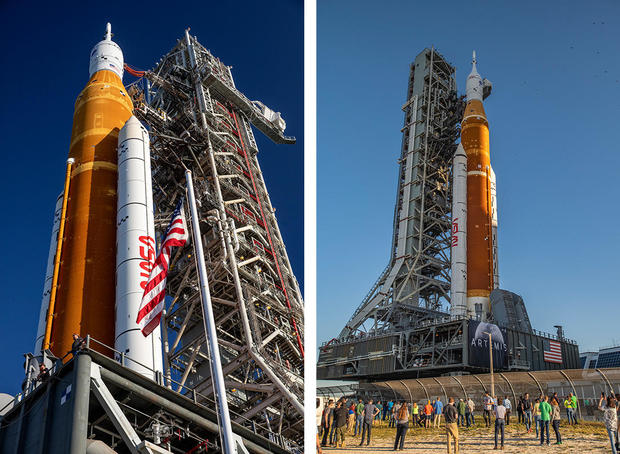 In 2024, NASA intends to deploy four people on a looping around-the-moon voyage as a follow-up to the Artemis 1 mission, laying the groundwork for the first human landing in over 50 years, somewhere around the south pole. In the years 2025–2026, the first man and the second man could set foot on the moon.

Future astronauts may be able to “mine” that ice if it is extant and accessible, turning it into oxygen, water, and even rocket fuel to significantly lower the cost of deep space travel. It is thought that there may be ice deposits in lunar craters close to the pole.