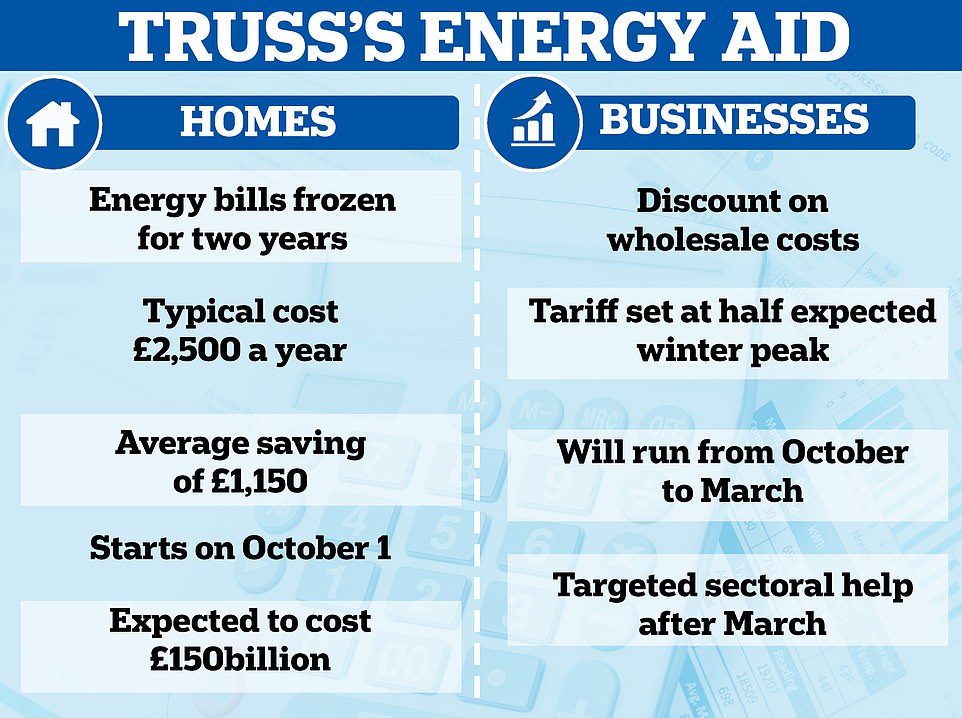 In an effort to prevent winter blackouts, households are being paid £10 per day to reduce their power use during peak hours.

However, the arrangement depends on smart meters, which are problematic and barely half of residences and small businesses have them installed.

Customers would get early notice of any blackouts, which are expected to happen during the morning rush hour or between 4 and 7 o’clock.

King Charles would have to sign off on an emergency Privy Council order in order for the government and King Charles to approve a plan to impose power cuts.

How many power plants must be shut down due to gas shortages will determine how many houses remain without electricity.

The warning will bring up memories of the 1970s, when coal miners’ strikes compelled Ted Heath’s Conservative administration to implement blackouts and a three-day workweek.

Plans by National Grid are predicated on the worst-case scenario, in which the UK does not import any energy from continental Europe this winter and faces a gas crisis.

In order to get incentives for using off-peak power, households will be urged to join up for a “demand flexibility service.” They can get more than £10 each day for actions like operating appliances at night.

If electric car owners avoid peak charging times, the number may be greater. Bills will get credit for the money.

Smart meters that automatically relay measurements to providers are essential to the plan. There are around 29.5 million installed in residences and small enterprises.

A constant stream of complaints about the devices has been made, ranging from blatant failures to erroneous readings that result in exorbitant fees.

Because they reside in high-rise apartments, aging homes with thick walls, or distant areas with weak signals, hundreds of thousands of families are unable to receive one.

Time-of-use rates are generally a good concept, but there are important questions to be answered about the logistics and whether smart meters are able to reliably detect energy consumption, according to Joe Malinowski, creator of the price comparison website The Energy Shop.

“We know there are issues. My own meter is not reliably returning data to my account.”

Sir Iain Duncan Smith, a former leader of the Tories, urged reconsideration, saying, “I find it callous that the only beneficiaries are those with smart meters.”

If they’re going to do that, they should figure out a method to offer the roughly 50% of people who don’t have them a chance at it as well.

The problem, according to Nick Hunne of the technology consulting company Wifore, is that only around half of all residences in the nation have smart meters.

How therefore can you implement a program that only helps those who were able to obtain a meter first?

notion seems to have originated from a government official who was eager to get things done and launched a plan without considering any of the potential repercussions.

Organizations that deal with fire safety were also alarmed by the recommendation to use appliances overnight.

It is crucial that anybody thinking about using appliances at night do all possible to reduce their risk of a fire with a few easy spot inspections, according to Martyn Allen, technical director of Electrical Safety First, who made this statement yesterday night.

The rebate program, which will run from the beginning of November to the end of March, is anticipated to save two gigawatts of electricity—enough to power 600,000 households. ‘Save money and support Britain,’ according to Jake Rigg, head of corporate relations at the Electricity Systems Operator of the National Grid.

“You may get some money back if you turn on your washing machine or other electrical appliances at night instead of the peak in the early evening,” he said.

The program would reward bigger enterprises for reducing consumption by utilizing energy off-peak hours or turning to backup power sources like generators and batteries during times of high demand to relieve strain on the power system, in addition to the savings provided to homeowners.

Gas-fired power plants account for more than 40% of energy production in Britain, which is largely reliant on natural gas.

Liz Truss reached an agreement to re-join an energy club supported by the EU last night in an effort to keep the lights on. Additionally, the prime minister and French President Emmanuel Macron decided to collaborate on fostering energy cooperation.

The “vulnerability” of the UK’s energy system, according to Ed Miliband, is the result of “ten years of disastrous Conservative energy policy.”

Jake Berry, the chairman of the Conservative Party, was forced to issue a humiliating apology yesterday after he said those who are having trouble paying their bills due to the cost of living problem should just find higher paying jobs.

When Mr. Berry made the remark on Sunday, he was charged with being “out of touch.”

He said on ITV’s Good Morning Britain that his word choice was “clumsy” and that he now understood “how hard people work” to get by.

»Households to get £10 day to reduce peak electric consumption«