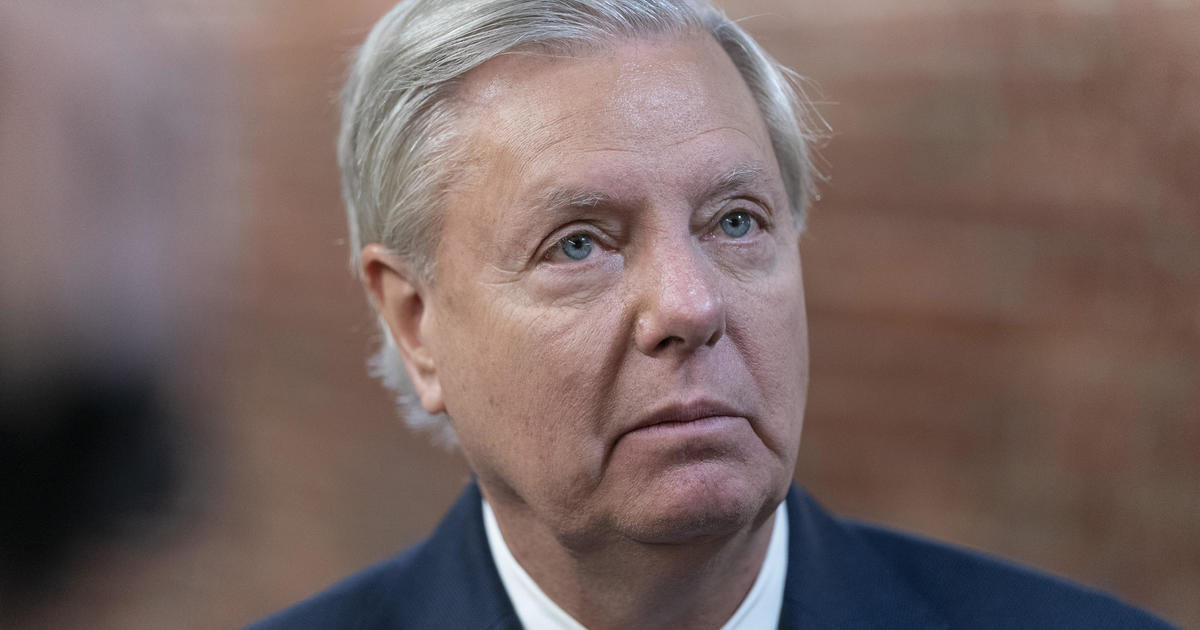 Thomas, who oversees emergency proceedings for the U.S. Court of Appeals for the 11th Circuit, ordered a stay of the decision of the federal district court “until further order of the undersigned or of the court.” Thomas demanded on Saturday that detectives from Fulton County, Georgia, reply to Graham’s emergency plea for the court to prevent him from testifying before the grand jury.

Although Thomas can act independently on Graham’s application, such situations are routinely sent to the entire court for deliberation.

Graham asked the Supreme Court to intervene in the dispute over the subpoena for his testimony before the Fulton County grand jury on Friday, arguing that he would soon be questioned by Fulton County District Attorney Fani Willis and her “ad hoc investigative body” about speech he believes is protected by the Constitution’s Speech and Debate clause if the high court did not act.

Willis issued the subpoena to Graham as part of a probe she launched early last year in response to the revelation of a phone chat between former President Donald Trump and Georgia Secretary of State Brad Raffensperger. In an audio recording of the call, Trump can be heard begging Raffensperger to “find” him enough votes to win the state’s presidential election.

This summer, Willis filed a subpoena for Graham’s testimony, which focused on phone calls he made to Raffensberger following the November election.

Graham, a senator from South Carolina, asked a federal judge to reject the subpoena, which initially ordered him to appear before the grand jury on August 23. Graham asserted that he was undertaking “legislative acts” when he called Raffensberger and is therefore exempt from having to testify under the Speech and Debate Clause.

Graham was ultimately forced to answer questions before the grand jury by U.S. District Judge Leigh Martin May, who limited the scope of the interrogation. May concurred with Graham in her ruling that Graham’s “investigative fact-finding” after the 2020 election constituted protected legislative conduct. May stated in her September ruling that Graham might be questioned regarding “any purported efforts to urge Secretary Raffensperger or others to throw out ballots or modify Georgia’s election processes and procedures.”

Graham appealed May’s judgment to the 11th Circuit, which granted his emergency request to halt her order and cleared the path for Graham to be interrogated by Willis last week.