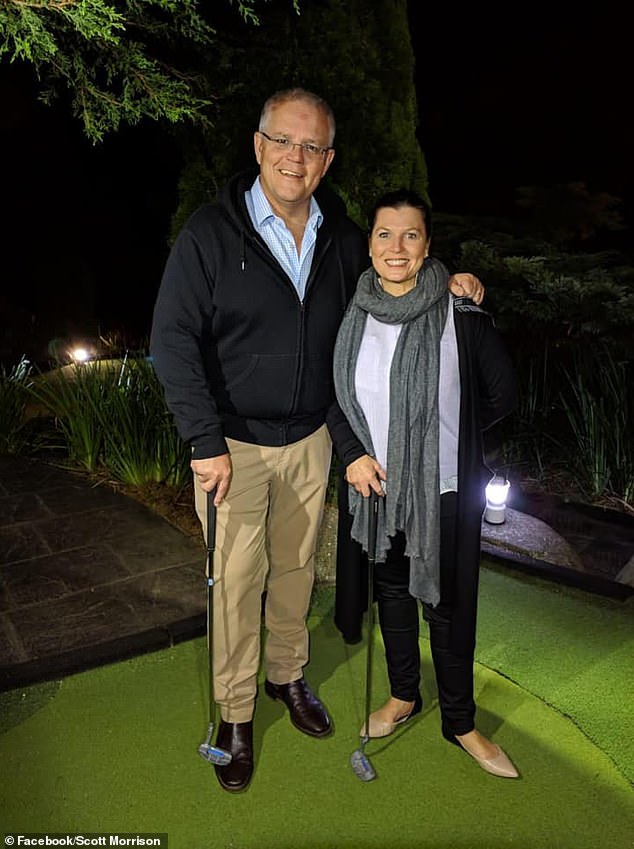 Since Scott Morrison only markets his speaking skills on a worldwide networking platform, he has been termed a “globalization maestro with unlimited power.”

Worldwide Speakers Group (WWSG), which represents mostly conservative speakers such as former US vice president Mike Pence and former US speaker of the House of Representatives Newt Gingrich, said on Monday that Mr. Morrison will exclusively join their agency.

The former prime minister will be available to speak at events for an unknown cost on a variety of subjects, such as religion in Liberal democracies, lessons from Covid, and the path to net-zero.

According to Mr. Morrison’s biography, “Scott Morrison, Australia’s 30th Prime Minister, is the genuine definition of a leader with a 360-degree perspective.”

When asked about nominating himself to a number of cabinet posts, the former prime minister claimed to not “engage in day-to-day politics” in September, which drew criticism.

The Worldwide Speakers Group said that Mr. Morrison “effectively guided his country through the most difficult and important problems Australia has encountered since the Great Depression and the Second World War” in its statement on Monday.

The organization praised him for his “unique and imaginative responses to unusual circumstances,” as well as his skill at “managing natural calamities.”

“Prime Minister Morrison led Australia with his own blend of rationality and calm decisiveness.” Morrison, a pioneer of globalization, “lends his infinite influence and expertise to audiences throughout the globe,” according to WWSG.

All of his future speaking engagements will be ‘exclusively’ managed by the organization, with discussions like navigating the Indo-Pacific and the future of globalization among other possible themes.

The group praised Mr. Morrison’s strategy against China in particular, with WWSG principal Dan Sims praising his composure in the face of Beijing’s “aggressive.”

According to Mr. Sims, “Prime Minister Scott Morrison has been a recognized leader in Australia, the APAC region, and across the globe.”

The experiences and views of Prime Minister Morrison, who is renowned for exercising cautious geopolitical leadership and assiduously pursuing a net zero global carbon economy, will be crucial for business leaders on all six continents.

John Kelly, a former chief of staff for Donald Trump, Dr. Scott Gottlieb, a former commissioner of the US Food and Drug Administration, and photographer Annie Leibovitz are among the other speakers on the program.

In his first interview since losing the job of prime minister, Mr. Morrison stated that despite having to make “sacrifices” during the difficult period for his wife Jenny, his children Lilly and Abbey, he had no regrets about the choices he took.

In an interview with Sky News anchor Paul Murray last month, Mr. Morrison stated: “That’s the cost, and it’s a large cost and unpleasant one for them and for those who are politicians.”

But as (previous PM) Tony Abbott used to say, “we’re volunteers and they’re conscripts,” that’s likely one of the wisest things Tony has ever said.

Although he had to spend a lot of time away from them, he said that his family had always been supportive of his political career.

According to Mr. Morrison, “My daughters have spent their whole lives with me in parliament, most of it with me as a minister.”

The Black Summer bushfire catastrophe in 2019–20 and the subsequent Covid pandemic, which started in March 2020, were defining events for the member for Cook during his first tenure as prime minister after being elected in 2018.