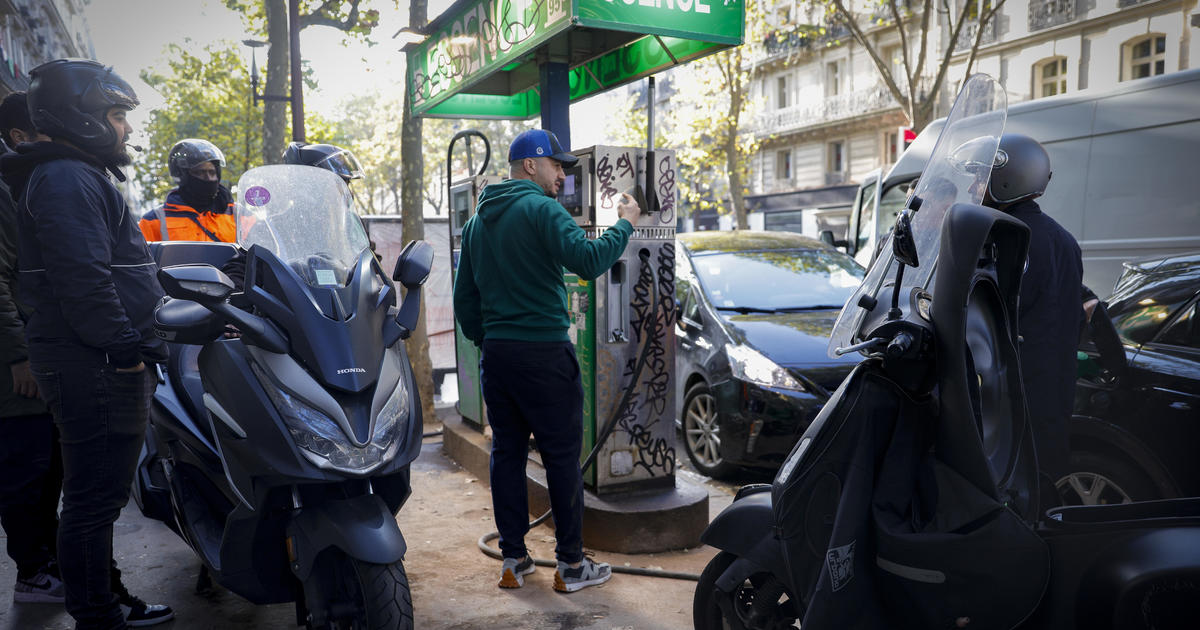 As huge queues continued at gas stations nationwide on Wednesday, the French prime minister ordered striking oil employees back to their facilities. In certain areas of France, the situation had become “unbearable,” according to Prime Minister Elisabeth Borne, as motorists waited in line for hours and several gas stations ran out of fuel.

Following Monday’s negotiations between two labor unions and oil giant Esso, the French division of ExxonMobil, she decided to order the requisition of key employees. In spite of the directive from the Parisian administration, additional unions decided to keep strike action going at two Esso refineries.

Despite the government’s decision, the striking employees said they would continue their protest. The employees are requesting a salary increase, claiming that their wages are unable to keep up with France’s high inflation rate of about 6% this year. Refineries were shut down over a large portion of the north and east of the nation since the strike action started two weeks ago.

An more union joined the walkout on Wednesday, increasing the blockades in protest of the requisition order.

According to government spokesperson Olivier Véran, strikers at four additional refineries controlled by France’s TotalEnergies may also be subject to the requisition of vital personnel.

According to officials, more than 30% of France’s gas stations are now experiencing problems receiving gasoline supplies. However, according to Véran, once crucial employees were required to return to an Esso factory in Normandy, supplies should become available, leading to “a considerable improvement” in the situation at petrol stations.

Even though there have been some heated exchanges in the lengthy lineups for petrol, most station owners claim that everyone is just trying to get through. Most drivers were more concerned about the levels in their tanks than the high cost of petrol, and riders were spotted pushing scooters and motorbikes rather than squandering valuable gasoline.

Drivers eagerly waited in line at Vincennes, a little town west of Paris, hoping that their turn would come before the gas stations ran out of fuel.

The 36-year-old Najat Hakem said she had previously tried a number of petrol stations that day. Every every time, she said, “It says they have diesel, but when it’s my turn, they run out because people rush the line.” “People in automobiles like Ubers and scooters all claim to have a good cause for skipping the line. But I also work.”

The minimum wait, according to her, was one hour. She added, “I’ve been up since 6:30 a.m. and this is my third effort.

The 81-year-old Odette Libert said that she opposed the strike and supported requisitioning the refinery employees.

“Simply because a small number of individuals wish to bother everyone, this is not acceptable in France. It is not all of France’s issue; it is their problem “She said. “Although many individuals struggle to find employment, they all have jobs. They need to quit and seek employment elsewhere if they don’t wish to work there. Requisition, then.”

The strikes have affected six of France’s seven refineries. On Wednesday, only the Lavera refinery in the vicinity of Marseille was still running smoothly. With a daily processing capacity of 210,000 barrels, it is one of the biggest refinery facilities in southern Europe.

Energy supplies in Europe have been severely impacted by the conflict in Ukraine, and prices have increased as a result. As a result, inflation has increased and the cost of living overall has increased. France’s current inflation rate is 5.6%.