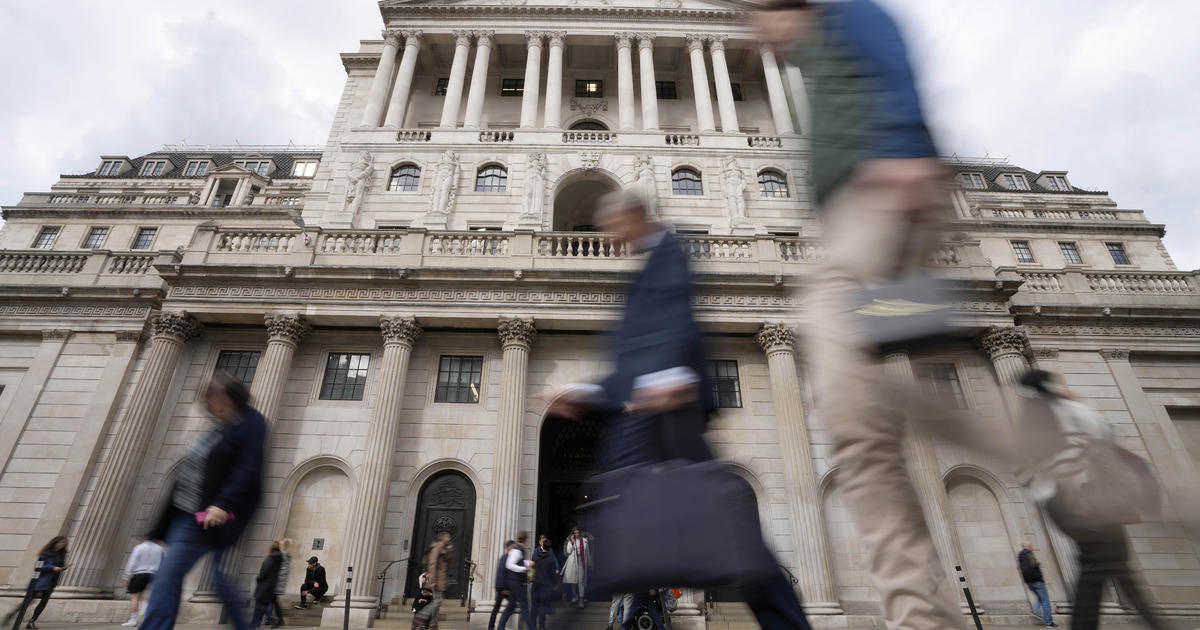 According to official figures released on Wednesday, Britain’s inflation spiked back beyond 10% in September as a result of rising food costs.

The government is now struggling to deal with the country’s cost of living problem.

According to a statement from the Office for National Statistics, the Consumer Prices Index increased from 9.9 percent in August to 10.1 percent on an annual basis.

Due to very high energy prices, the rate in September equaled the level in July and is the highest in 40 years.

In a separate statement, Britain’s incoming finance minister, Jeremy Hunt, said, “I realize that households throughout the nation are suffering with increasing costs and greater energy bills.” The most vulnerable will get the greatest attention from this administration, which will also achieve overall economic stability and promote long-term prosperity that will benefit everybody.

Following a budget that promised tax cuts that would have been paid for by state debt, the government has been shaken by market instability. Since the majority of those actions were later undone, Prime Minister Liz Truss is now battling to save her position.

Truss fired Hunt’s predecessor, Kwasi Kwarteng, after less than six weeks in the position due to significant criticism of the budget.

The Bank of England will be under pressure to keep increasing its main interest rate by sizable amounts, according to analysts who predicted Wednesday’s report. At its next meeting in November, the BoE may raise its interest rate by as much as one percentage point to 3.25 percent, according to Capital Economics.

According to Interactive Investor’s director of investing, Victoria Scholar, inflation is “the most urgent economic concern confronting the government and the Bank of England.”

Domestic energy costs have been restricted by the government until April in an effort to aid families. The cap was supposed to last until late 2024, but Truss withdrew it earlier this week.

Markets were alarmed by the prospect of a budget that would significantly increase British debt, which had already risen as a result of government assistance during the COVID-19 epidemic and included tax cuts and an expensive energy price limit.

Her budget prompted government bond rates to skyrocket and the pound to plunge to a record low versus the dollar, prompting Truss to do a significant budget U-turn that has soothed the markets.

The pound fell against the dollar and the euro after the report on Wednesday, although the opening of London’s FTSE 100 stock index remained stable.