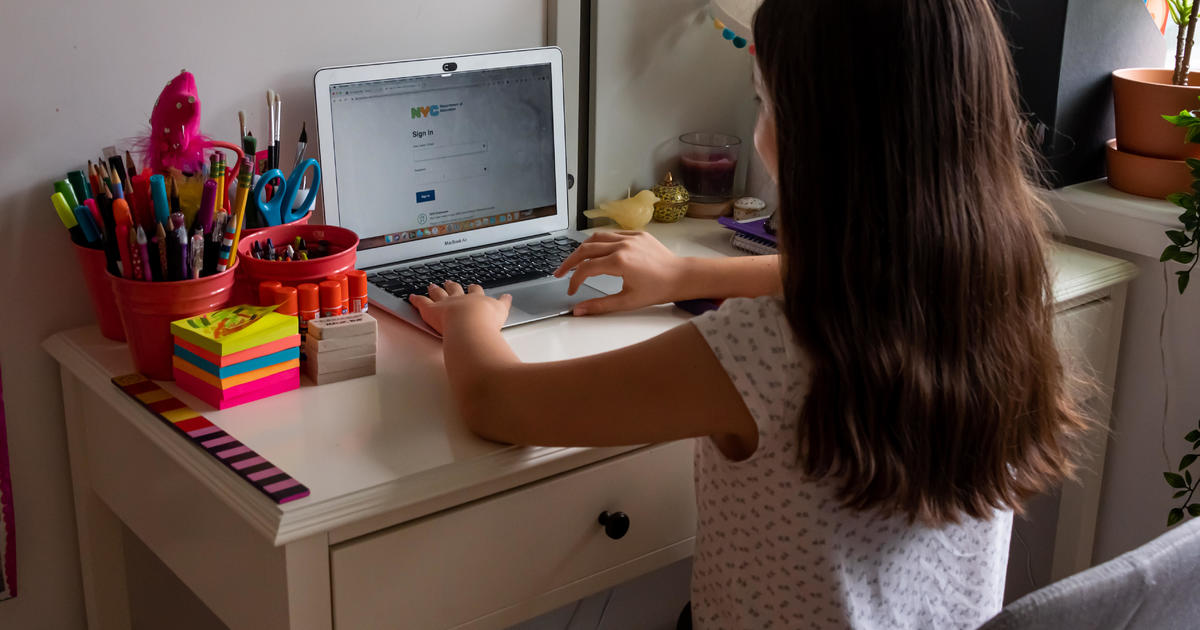 Not all children who return to school are doing so in the classroom.

For the Snively family in the vicinity of Louisville, Kentucky, classes have resumed. Former teacher Valeri Snively is homeschooling her three kids.

It’s just incredibly good to have the choice to choose what works best and what fits the children’s learning preferences, according to Snively.

According to data from the Kentucky Department of Education, the number of students homeschooled in the state has increased 81% since 2018.

To be really honest with you, I believe there are quite a few causes, Snively stated. “Some of them, in my opinion, have to do with health. Some of them have religious motivations. Sadly, when class numbers increase, so does the effect on student learning.”

Angie Blunk’s concern about homeschooling is the security of her grandchild.

According to statistics from the National Home Education Research Institute, there were 3.7 million homeschooled kids in the 2020–21 school year, an increase of more than one million from the year before.

Cheryl Fields-Smith, a professor at the University of Georgia and an expert in homeschooling, told CBS News that “it’s the discipline, over-disciplining of our kids.” “It’s the lack of access to gifted education and the low expectations we have for our kids. Therefore, homeschooling is a haven because the children are shielded from such kind of educational setting.”

Although White people and rural areas have historically had a higher prevalence of homeschooling, this is changing. According to the Census Bureau’s pulse survey, Black and Hispanic pupils are the demographic groups enrolled in homeschooling that are expanding the quickest. According to the pulse poll, the percentage of Black pupils who were studying at home by October 2020 had more than doubled to 16.1%.

Fields-Smith said that “it’s become more of a norm, I would say, for Black families than it has been in the past.”

»Following the epidemic, homeschooling has increased in popularity.«