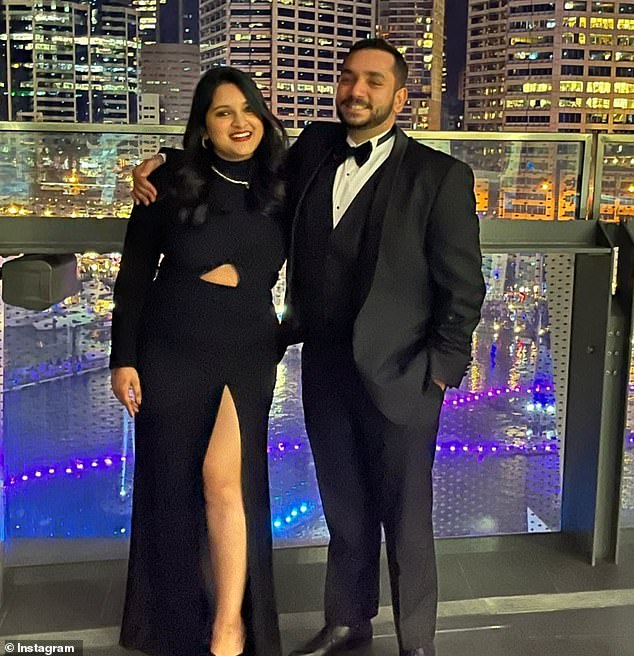 Ernst and Young, one of the Big 4 accountancy firms, has hired a sex discrimination expert to look into bullying and racism charges related to the shocking suicide of a Sydney employee.

Aishwarya Venkatchalam, 27, died on August 27 at 12:20 a.m. when she fell from the 11th floor terrace of her company’s tower block in Sydney’s central business district.

The Indian native, who relocated to Australia 11 months ago, complained to friends that her coworkers were “rude and discriminatory,” according to a report in Daily Mail Australia.

But other employees have criticized the decision.

One person told Daily Mail Australia, “I don’t see why this EY leadership needs to contact outside experts to advise them how to manage a decent workplace.”

Good samaritans described to Daily Mail Australia how they came to Ms Venkatchalam distressed and sobbing in a neighboring parking lot just before she passed away. She was lamenting being mistreated.

The senior auditor died after falling into the awning above the building’s front entrance about 30 minutes later.

Following Ms Venkatchalam’s passing, the business was once again accused of racism and of having a hostile employment environment.

There is no indication that Ms. Venkatachalam’s death was caused in any way by EY, her coworkers, or her bosses.

Ms. Broderick founded the Champions of Change Coalition and is a UN Special Rapporteur on discrimination against women and girls.

Her specialized consulting firm states that it is particularly interested in cultural revitalization in contexts where men predominate.

During her eight years as the sex discrimination commissioner, she conducted a review of how women were treated in the Australian Defence Force, which resulted in significant cultural changes.

In the wake of the tragedy, the firm has now now started two further internal reviews to address mental health and safety support throughout the organization.

A diverse, inclusive, and safe workplace is something that EY is committed to providing for all of its employees, according to Mr. Larocca.

“The results of these reviews will aid us in doing that,”

The company’s original response, which didn’t even mention Ms Venkatchalam in a speech to the 9,000 employees in Sydney, outraged the firm’s staff.

After Daily Mail Australia exposed how irate employees were contacting the CEO on LinkedIn and advising him to “say her name,” company executives ultimately gave in.

Even though the reviews have now been verified, some people are still unsure of the impact it will have.

One employee told Daily Mail Australia that a review should identify any systematic problems. Who should bear responsibility for those?

On August 26, Ms. Venkatachalam, who professionally went by the truncated Venkat form of her name, passed away while attending a business drinks event at Sydney’s The Ivy nightclub.

She was seen sobbing uncontrollably by a group of women heading back to their car in a city center parking lot. She informed them that “white people are not kind, are terrible people, and racist” and that “everyone was so mean to her in her job.”

It reflected similar remarks she had earlier made to her friend Neeti Bisht in April about how her new life in Sydney had been made miserable by her “mean colleagues.”

She said to the three women she met in the parking lot that her house key was in her office but that she was unable to leave the building to retrieve it because she was locked out.

She wed Nakul Murali in a grand three-day Tamil-Brahman ceremony in January 2021, and he was traveling from Singapore to Sydney on their honeymoon when she passed away.

Around midnight, she was assisted by other onlookers as she returned to her workplace, but 20 minutes later she fell to her death.

The terrace deck on the roof of the 10th story has been off-limits to personnel since the tragedy, and NSW Police and SafeWork NSW are still looking into the death.

If this tale has caused you to have problems, call Lifeline at (131) 11-NARRATOR.