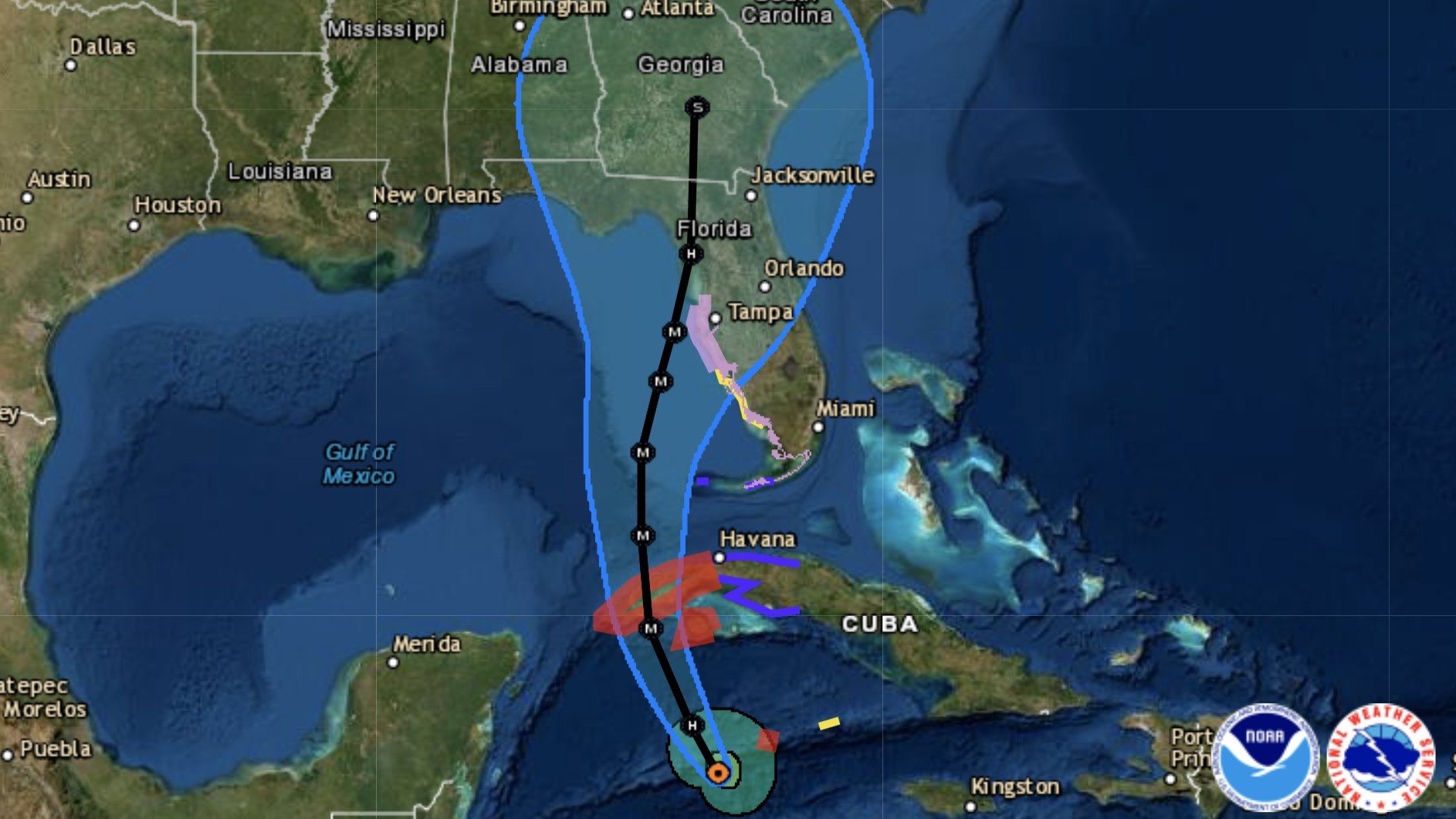 Biden authorizes a huge disaster designation for Florida, where hundreds of fatalities are predicted.

Officials are still reviewing the devastation caused by Hurricane Ian, but one county sheriff worries that the death toll will be high.

During an interview on ABC’s “Good Morning America,” Lee Area Sheriff Carmine Marceno claimed that the number of fatalities in his county was in the hundreds.

Marceno, a Republican, stated, “I do not have confirmed numbers, but I am certain that the number of dead is in the hundreds, and there are thousands of people waiting to be rescued.”

The precise amount will not be determined for some days. In the aftermath of earlier hurricanes, officials have overstated the number of fatalities when they check homes one by one.

Deanne Criswell, administrator of the Federal Emergency Management Agency, told CNN that there had been no confirmed reports of fatalities.

She explained, “I understand that some of the sheriffs are predicting a significant number of fatalities, but that’s why we want our search and rescue teams out there. That’s why they’re out there.” We wish to save the greatest number of lives possible.

During a press conference in Tallahassee on Thursday morning, Florida Governor Ron DeSantis echoed Criswell’s statement that it would take at least a day to confirm fatalities.

“None of that is confirmed,” he stated in response to the sheriff’s claims of fatalities. There were 911 calls from people who said, “Hey, the water is rising in my house. I’m heading to the attic, but I’m really scared.” Those people will be checked on.

DeSantis stated that two deaths have been reported so far, but investigators were still determining if they were storm-related.

More than 2.5 million people in the path of the storm were encouraged by state and local officials to evacuate, but some chose to stay. Others were unable to depart due to financial constraints, illness, or lack of transportation.

Thursday morning, President Joe Biden approved DeSantis’ request for a major disaster declaration. The designation would fund, among other rehabilitation activities, temporary accommodation and house repairs for anyone harmed by the hurricane.

The congressional delegation of Florida, including Democrats, supported DeSantis’s request. Given that the hurricane was still moving and wreaking damage, DeSantis and Biden spoke Thursday morning, and the governor stated that he will request emergency declarations for more counties.

He predicted that Central Florida, including Orlando, would experience severe flooding.

DeSantis stated, “Rebuilding and making a comeback will need years of effort.”

Friday, Criswell will travel to Florida, the White House said in a readout of Biden and DeSantis’ conversation.

»East Florida, Georgia, and the Carolinas are still on Hurricane Ian’s course«