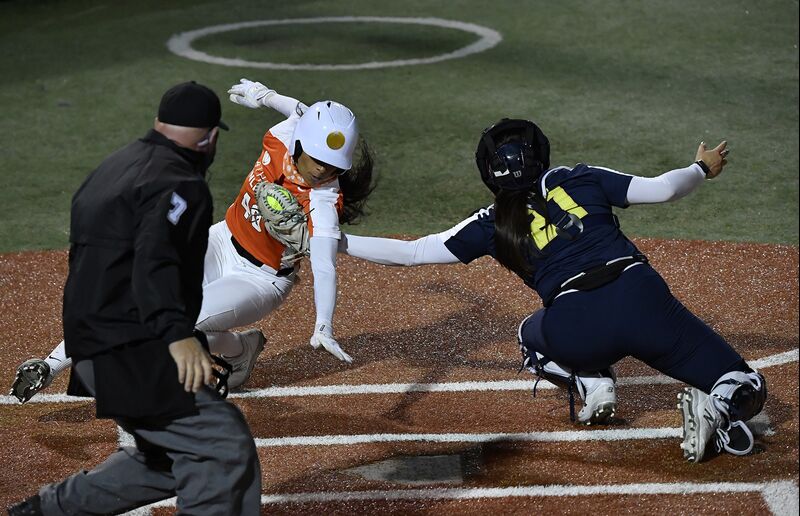 Since its inception in 2020, the organization has expanded from a single inaugural softball season to four thriving professional leagues featuring the world’s finest female softball, volleyball, lacrosse, and basketball athletes. Athletes Unlimited is now poised to continue its extraordinary expansion over the next few years, thanks to a group of new investors from the junction of the sports and business worlds.

Insider quoted AU co-founder and CEO Jon Patricof as saying, “It demonstrates our continuous momentum – the continued momentum in women’s professional sports.” We’re diversifying our stakeholder base and bringing on new partners, and I’m thrilled about the value they’ll offer.

Ruggiero characterized Athletes Unlimited’s “athlete-first business strategy” as a key distinction in the broader professional sports industry. Durant went so far as to describe the company’s strategy, which distributes league revenues with players and enables them to choose everything from jerseys and accommodations to roster composition and league rules, “an inspiration for how sports leagues can thrive with an athlete-first business model.”

“Every professional sports league should observe what AU is doing,” Kleiman stated in AU’s press release. Particularly the means by which sportsmen can have a financial stake in their own leagues.

The income sharing concept is not the only way in which Athletes Unlimited has returned power to the athletes. The “Athletes Causes” program at AU allows players to donate up to fifty percent of their season bonuses to a cause of their choice.

Even the merchandise on the field or court is geared towards athletes. In each Athletes Unlimited league, players receive points for both team victories and individual success. The player leaderboard is updated in real-time, and at the end of each week, the four players with the most points become leaders of reshuffled teams for the following week’s games. Each season’s “winner” is the player who finishes with the most points.

Volleyball players from Athletes Unlimited celebrate after scoring a point.

Even investors from outside the traditional sports environment were attracted to Athletes Unlimited’s player-centric strategy and the significantly different viewing experience it provides to fans as a result. With their investments in the network of leagues, film producer Sharon Harel-Cohen, Schusterman Family Investments, and Jane Gottesman of Earlystone Management all recognized that “professional women’s sports are poised for astounding growth, and Athletes Unlimited distinguishes itself by aligning investors over the long term with other crucial stakeholders.”
“stakeholders, particularly players,” as emphasized by the latter.

Patricof told Insider, “What you’re seeing here is that we’re establishing a solid shareholder base that is truly committed to what we’re building.” “In the brief two and a half years that we’ve been in existence, we’ve seen numerous incredible signs of success: a great group of corporate partners, great media and broadcast relationships, and the signing of over 250 incredible, world-class professional athletes. It’s a tremendous amount of success.

“We’re well ahead of where we planned to be after two and a half years,” he added. “However, we’re establishing an investor base that understands and is dedicated to funding the business and long-term investment.”