Skip to content
Go Home «» News «» All News «» During her trip, Americans didn’t recognise the Queen 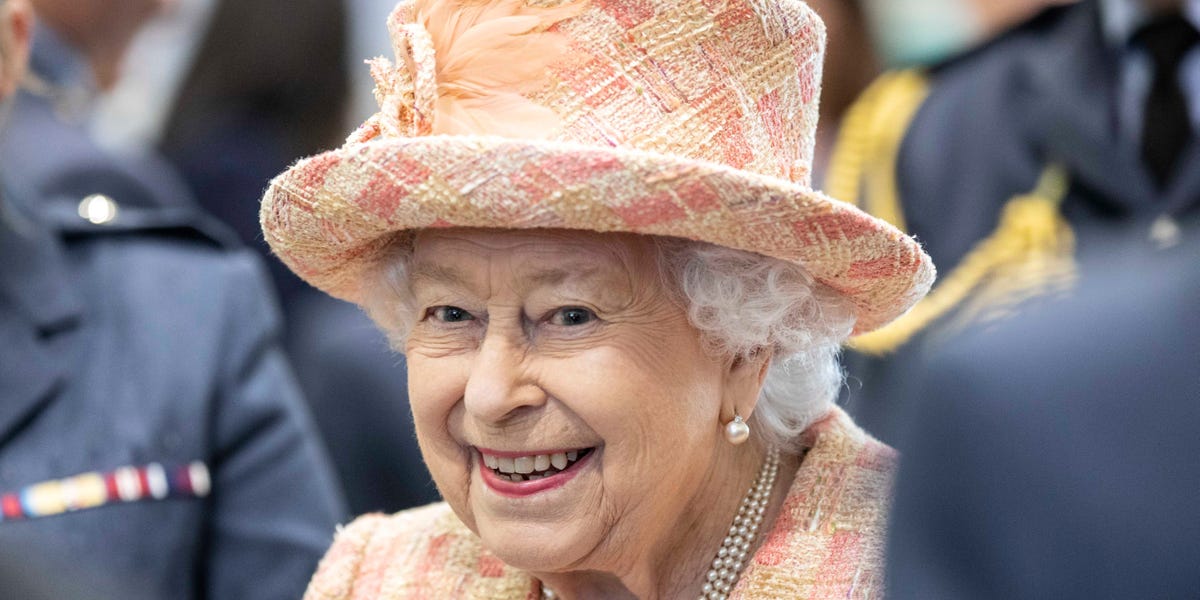 At the age of 96, Queen Elizabeth II passed away on Thursday. She had a record-breaking 70-year reign on the British throne that was full with memorable events and enjoyable recollections.

Griffin stated in an interview with Sky News that the Queen had pulled a prank on two unaware American visitors.

Griffin said that while strolling around the grounds of Balmoral Castle, the Queen’s vacation residence in Scotland, they stumbled upon the American hikers one day.

Griffin said, “The Queen would always stop and say hello, and there were two hikers heading towards us. And it was obvious right away that they hadn’t seen the Queen when we stopped.”

Griffin said that one of the Americans started off by informing the Queen about their origins and the places they had visited while in the United Kingdom. Then he inquired as to the Queen’s residence.

Griffin remembered that she replied, “Well, I reside in London, but I’ve got a vacation property just on the other side of the hills.” How often have you been coming up here, he asked.

The American questioned the Queen whether she had ever met Queen Elizabeth after learning that she had been visiting Balmoral Castle for more than 80 years.

The Queen said, referring to Griffin, “Well, I haven’t, but Dick here sees her often.”

After that, the hiker turned to Griffin and inquired: “You’ve met the Queen, I see. Who is she like?”

The American then placed his arm around Griffin and handed the Queen his camera, requesting that she take a photo of him with the royal guard.

Griffin stated, “Anyway, we switched positions and I snapped a photo of them with the Queen and we never let on and we waved goodbye.” She said, “I’d love to be a fly on the wall when he exhibits those images to his buddies in America — and perhaps someone informs him who I am.”

The anecdote wouldn’t surprise those who are familiar with the Queen since she is known for making jokes with everyone, even US presidents and her grandkids.

»During her trip, Americans didn’t recognise the Queen«