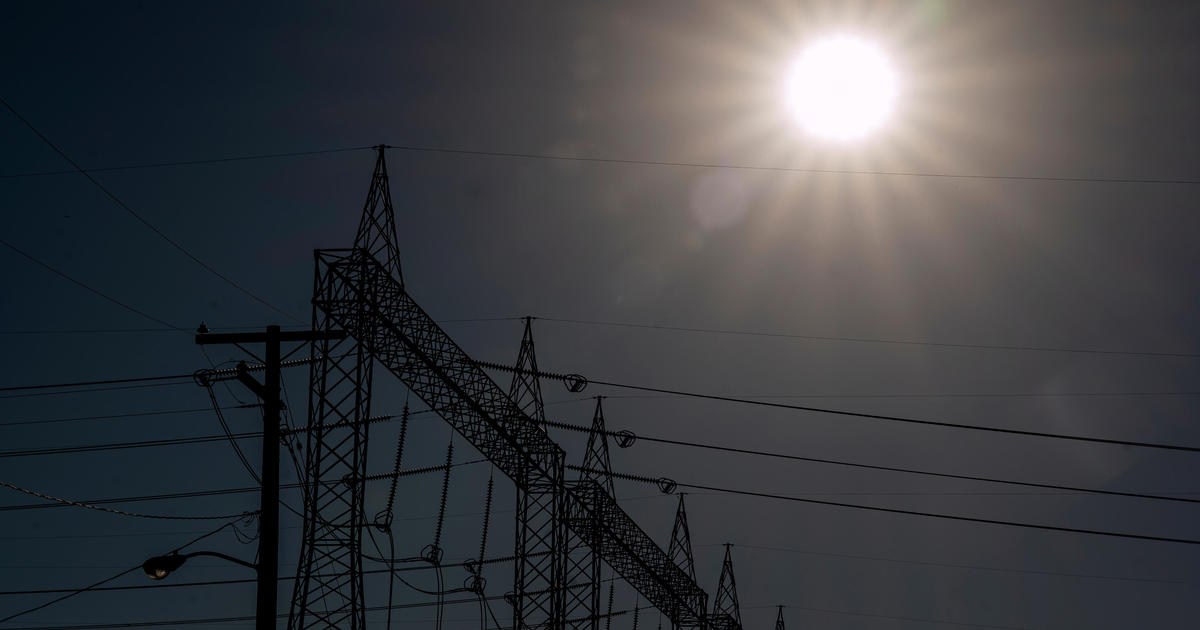 As the state prepares to enter the harshest stretch of the continuing heat wave, officials cautioned Sunday that the likelihood of power outages in California would increase over the next few days.

According to Elliot Mainzer, president and chief executive officer of the California Independent System Operator, energy demand is anticipated to outrun supply beginning Monday evening, and forecasts for Tuesday indicate that the state’s electrical demand may potentially surpass its all-time high.

Mainzer warned reporters, “This is about to get substantially more intense.”

The task of controlling and maintaining the electric grid’s reliability falls under the purview of the system operator. This is a hard position during hot weather when energy consumption rises as consumers turn on their air conditioners.

Before power failures, grid management have a number of options at their disposal, including employing backup generators, purchasing more power from other states, and utilising so-called demand response programmes, where consumers are compensated for using less energy.

But even as temperatures climb, Californians will still need to practise conservation to keep the lights on.

The majority of California’s 39 million residents must endure stifling heat. For several days, it’s predicted that the Central Valley may experience temperatures as high as 115 degrees Fahrenheit (46 degrees Celsius).

Since Wednesday, energy regulators and utility providers have urged customers to use less electricity from 4 p.m. to 9 p.m. by keeping air conditioners at 78 degrees Fahrenheit or higher and avoiding using large appliances like stoves and dishwashers.

The grid operator has so far been able to keep the lights on thanks to those so-called flex alerts.

In order to enhance energy supplies and decrease demand, Governor Gavin Newsom issued a state of emergency on Wednesday.

The executive order urges enterprises and industry to limit their energy use while enabling the state to secure additional short-term energy supplies.

The current drought in the state is having an effect on the generation of hydroelectric electricity, Newsom said on Wednesday, adding that “Mega drought, meaning less megawatts.”

According to Mainzer, the state used about 44,000 megawatts of electricity on Saturday night. That’s anticipated to increase to over 50,000 megawatts by Tuesday, approaching 2006’s energy use records.

To avoid that number, however, the state would prefer to reduce demand than to put the responsiveness of the power grid to the test.

Our intention is to prevent reaching that figure, Mainzer said.

California’s energy grid runs primarily on solar and natural gas during the day, with a small amount of power imports from other states.

The hottest part of the day in some parts of the state is the late afternoon and early evening, when solar power starts to decline.

Even though they only account for a small portion of the state’s supply as of Sunday afternoon, three of the state’s coastal power plants were having partial outages, according to officials.

At the same time, the drought has limited some hydropower resources. California is experiencing extreme heat and dry conditions as it enters the worst part of the fire season, where large fires are already burning and becoming deadly.

According to scientists, the West has become warmer and drier over the past three decades due to climate change, and this trend will continue to increase weather extremes and the frequency and destructiveness of wildfires.

To ensure more power for the energy grid, Newsom signed legislation on Friday that could allow the state’s final nuclear plant to operate past its scheduled closure in 2025.

On Sunday night, about 5% of California’s energy came from nuclear sources.