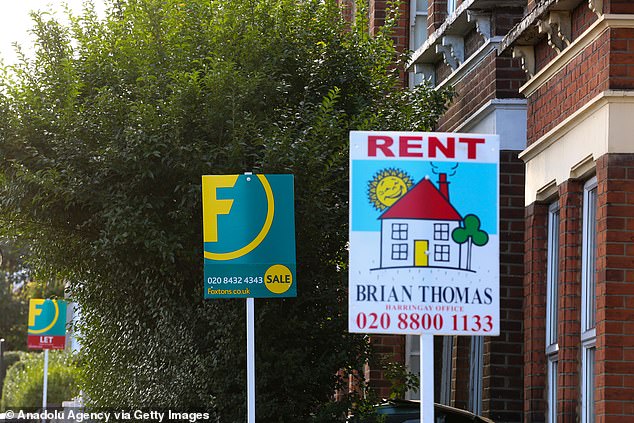 According to the most recent statistics, urban housing costs are once again higher than those in rural ones as people go back to urban areas after the epidemic.

According to data from mortgage lender Halifax, the average price of real estate in major cities has increased by 9.2% since the year’s beginning.

Homes in suburban areas, in contrast, witnessed a 7.9% gain in value. It puts a stop to the “race for space” in real estate that the Covid lockdowns generated, where purchasers prioritized bigger properties and easier access to green spaces.

According to Halifax, the trend is being driven by a decline in remote work as more firms are forcing employees back into the office.

In Bury, a commuter town nearby, prices have increased by only 1.3%, which is a different tale.

Halifax resident Andrew Asaam said: “As many people’s everyday lives began to return to normal, the possibility to live in cities has once again become more enticing, pushing up demand.”

“There is evidence of this all around the nation, with property price inflation outpacing rises in the majority of cities’ surrounding regions.”

As lenders frantically tried to make sense of the terrible mini-Budget presented by then-Chancellor Kwasi Kwarteng in September, standard mortgage rates have risen beyond 6% in recent weeks.

Average fixed-term contracts of two and five years are now at their highest levels since the global financial crisis of 2008.

There were indications last week that this was already having an impact on the booming home market in Britain.

According to data from the Office for National Statistics, the increase in home prices slowed to 0.9% in the year that ended in August.

House prices were still 13.6% higher than in August 2021, increasing the typical home’s worth by £36,000. However, it was slower than the 16% increase witnessed in the year leading up to July.